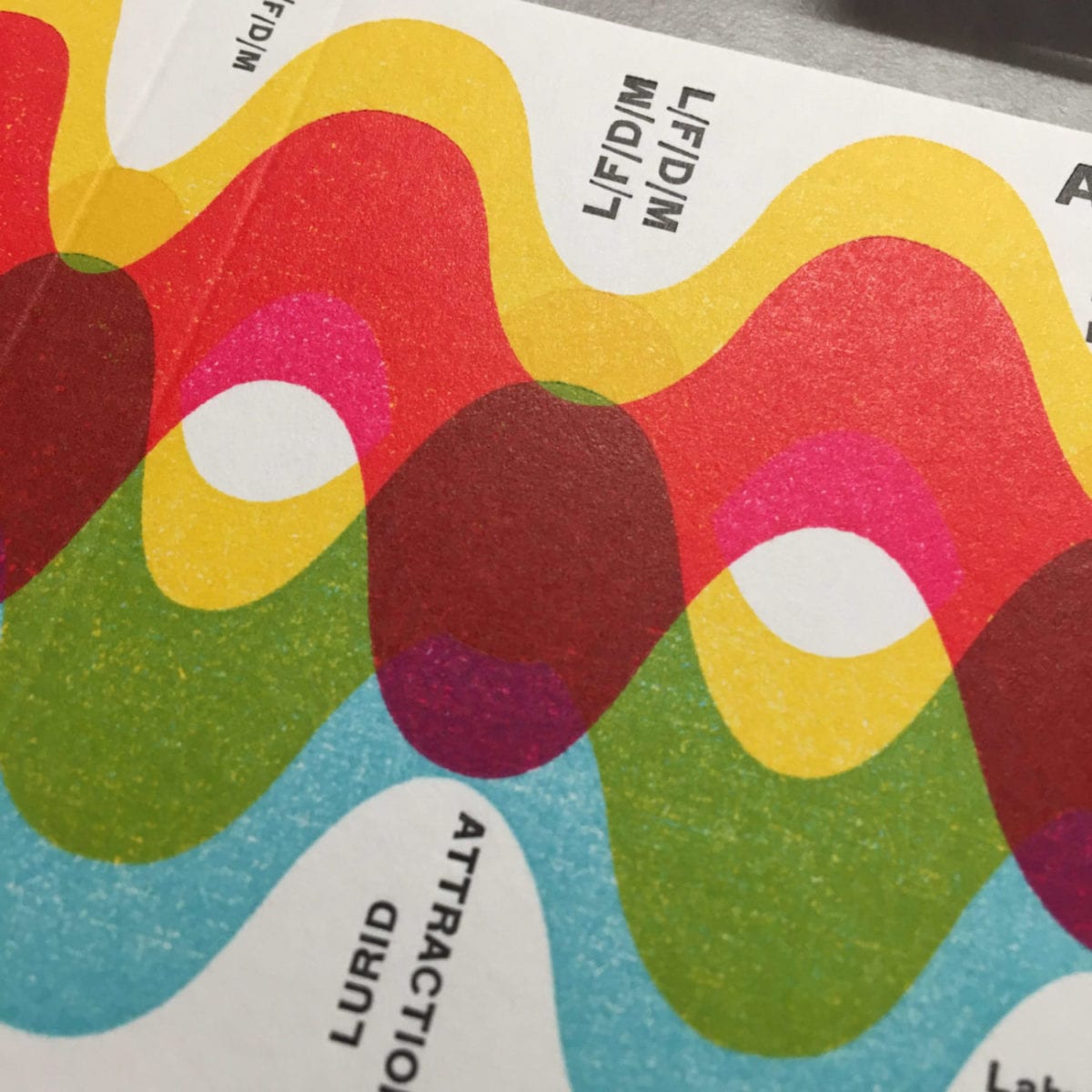 Even though highly physical and hardy for its most part, Richard Smith’s techno is also a deadly psychoactive weapon. From his most excellent debut on Optimo Trax to releases for CGI, Ecstatic, Tram Planet Records or Clan Destine, the London-based producer’s been forging a sound both corrosive and rhythmically changing, ruthless yet masterfully tamed when needs be.

To those familiar with the L/F/D/M sound, Smith’s latest for Spanish imprint Label In Disarray, ‘Lurid Attractions‘, will throw little surprise into the equation. With its fiery battery of white-hot hardware blasts, raucous bass and off-kilter drum programming fully set at crushing dancefloors by the dozen, this one should get the analogue storm chasers on alert.

Our pick ‘Nux f cl‘ finds Smith melding the rolling elephantine stomp of a slowed-down Surgeon-esque big room pumper with debauched bass waves rising straight from a flesh-upholstered dungeon. Imagine roaming the endless entrails of a barren fortress where faceless ghouls and hellish creatures randomly spawn your way, with just a gun and little ammo to make it alive. Pressure’s high and L/F/D/M certainly knows how to maintain it to proper mind-bending heights.

Lurid Attractions is released via Label In Disarray on 6th August, pre-order a copy from Bandcamp. The limited edition white tape cassette comes with bespoke artwork created and printed on two letterpress printing presses (one from 1964 and one from 1972) with laser-cut wood, acrylic and hot metal type by The Print Project in Shipley, U.K.

Discover more about L/F/D/M and Label In Disarray on Inverted Audio.