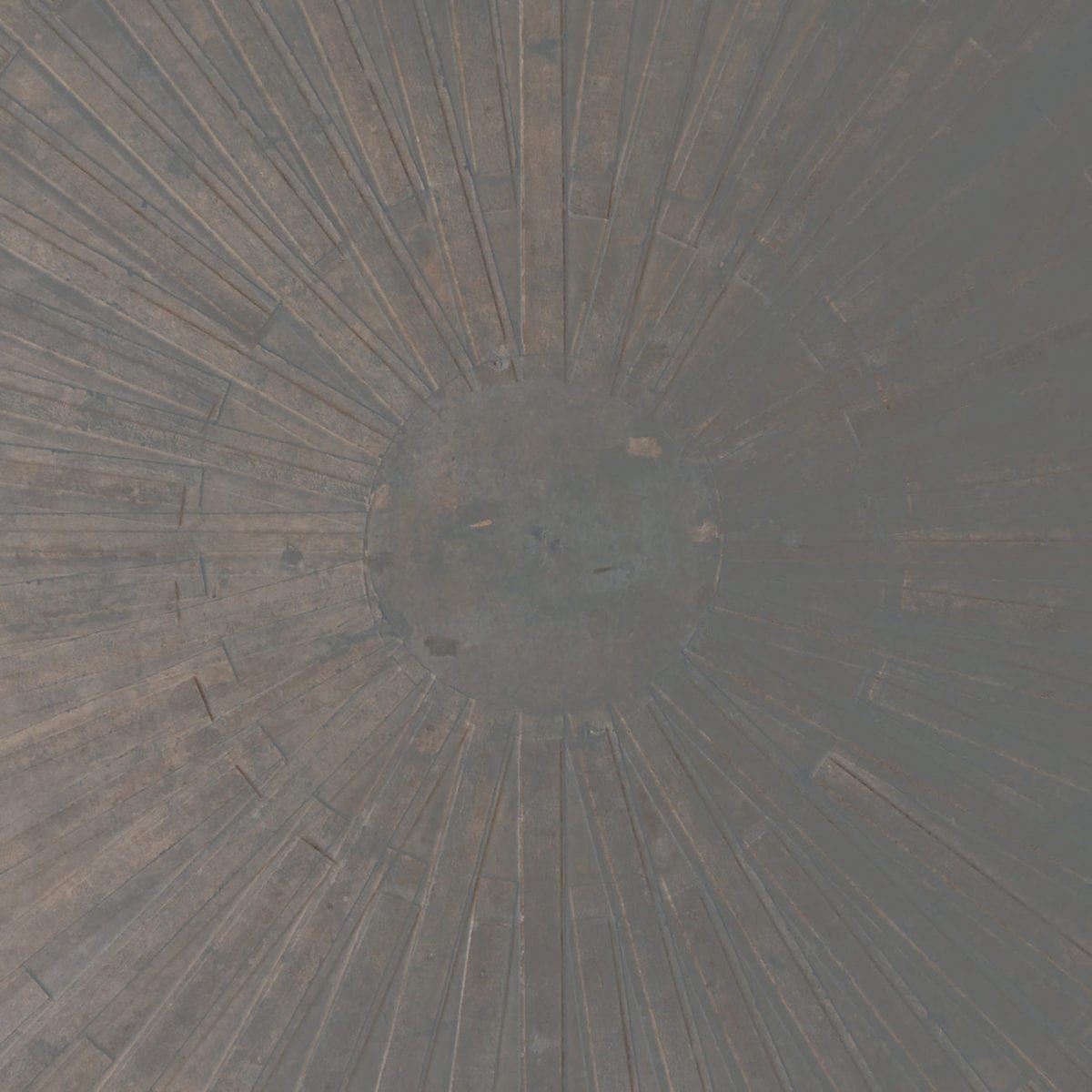 Revered contemporary sound artists William Basinski and Lawrence English have announced their collaborative debut. “Selva Obscura” is made up of two extended pieces that explore acoustic topographies intersecting on the border of strangeness and familiarity.

As the press release states: “The works each dwell in an ever shifting, yet fundamentally constant state of unfolding. As one sound fades away, another is revealed in its place, creating a sense of an eternal reveal.”

The two acclaimed artists reportedly crossed paths during chance encounters on tours across the globe. Their joint project was recorded in Brisbane and Los Angeles simultaneously. The compositions are said to be crafted “through a process of iteration and rearrangement that inverted the micro and macro characteristics of the raw sonic materials.”

The phrase Selva Oscura draws its root from Dante’s Inferno. Literally translated as “twilight forest,” it speaks to “those who find themselves on the unfamiliar path, and more explicitly the nature of losing one’s way in place and time.”