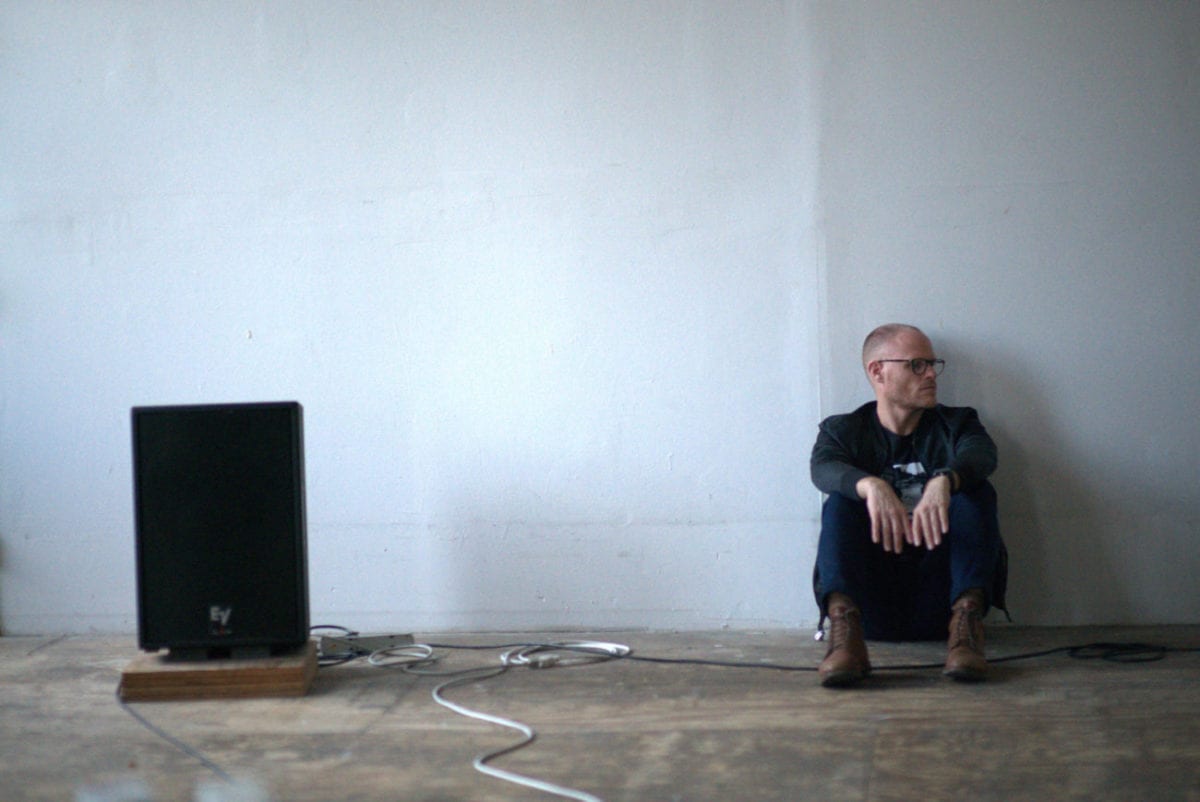 ‘Trivial Occupations‘ is said to dive deep into a new sound palette, mainly ambient, downtempo and electronic – taking the listener on a journey through various states over the almost one hour run time. The album was made over the course of four years in various studios with an array of notable players, bringing a diversity of perspectives and approaches encompassed within Harris stunning artistic studio approach.

The album was also mixed down at Jack White’s Third Man Studios with the help of long time collaborator and friend, Bill Skibbe.

‘Trivial Occupations’ is scheduled for release 19th October 2018 and will be available in vinyl and digital formats.

A1. At First A Wide Space
A2. St. Catherine And The Calm
B1. Song For Aguirre
B2. Trivial Occupations
C1. Dalloway
C2. Recital Of Facts
C3. Parklife
D1. Minor Forms
D2. Beaumont
D3. No Useless Leniency