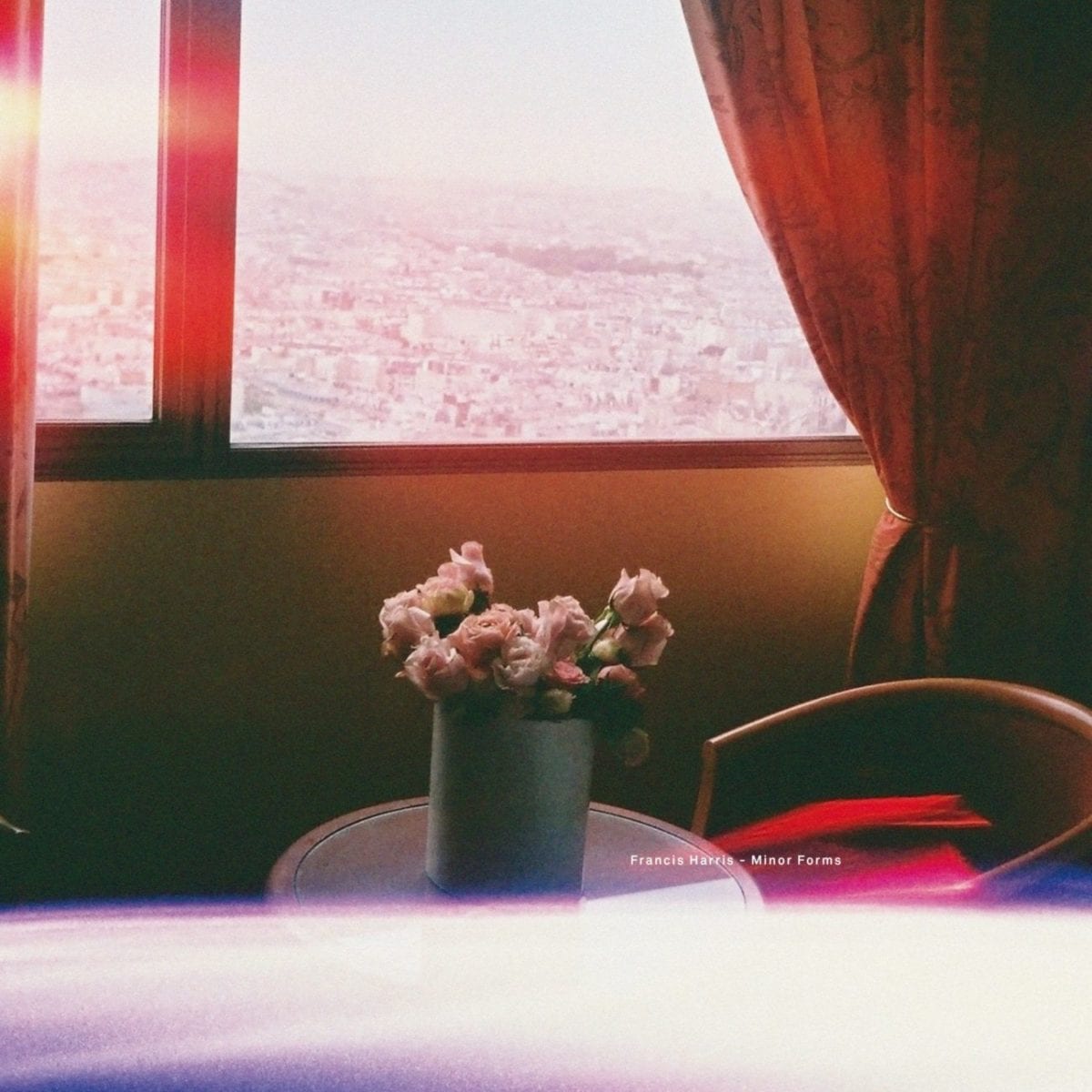 It’s no secret that Francis Harris often wears his heart on his sleeve, distilling the darkest moments of his life into his deeply emotive and contextual formula of deep house. In our film that explores his 2014 long player “Minutes Of Sleep“, Harris shared “it was a four year cycle to losing both of my parents and it was incredibly traumatic, so I guess the album became a requiem in the process of these events.”

Fast forward to the present and the Brooklyn-based artist returns to his imprint Scissor & Thread to present his first solo material in three years. His new EP, the eagerly awaited ‘Minor Forms’, features two original tracks from Harris’ own hand, complemented by two remixes from IDO co-founder Valentino Mora, who delivers his first reworks ever since shifting monikers.

Opening track ‘More We Cannot Do‘ takes you by the hand with its sketch of a melody and bubbling bass line smoothly unfolding. It’s a catchy train ride Harris invites you to, and when you look outside the window you can see the vibraphone brushing a charming landscape as subtle delayed percs beat a low-slung pulse. Those familiar with the balmy electronics of D.Tiffany shall definitely hear the affinity the producers share on this playful, reverb-drenched groover.

Title track ‘Minor Forms’ starts with a hoarse sub-bass and builds up with the energy of techno that was popular in the late millennial years. It makes you think of late minimal productions that thought of themselves as loud and outstanding (and they were in their time). Surprisingly, after two minutes of stripped-back rhythmic induction, the track elegantly morphs into a smokey jazz chugger by way of velvety trumpet solos and xylophonic accents, revealing bar after bar into its fully-blossomed beauty.

The flip quickly convinces it was a smart move to bring Valentino Mora on board. His fine understanding of the qualities at work in ‘Minor Forms’ gets him to reshape the track via two distinctly deep variations. The ‘Underwater Rephase’ version sytlishly utilizes the elements present in the track, takes out the jazz and replaces it with the grandezza of techno motifs. Its 9 minutes give it enough room to breath and hypnotise the listener. The ‘Cosmic Trans Rephase’ gazes into the dubby potential of the bass-heavy opening and transcends it neatly. If Francis Harris’ emotive handwriting still works wonders, it’s Valentino Mora’s take on the US producer’s sound that makes this EP a must-listen from start to finish.

Minor Forms EP is out now, order a copy from Bandcamp.