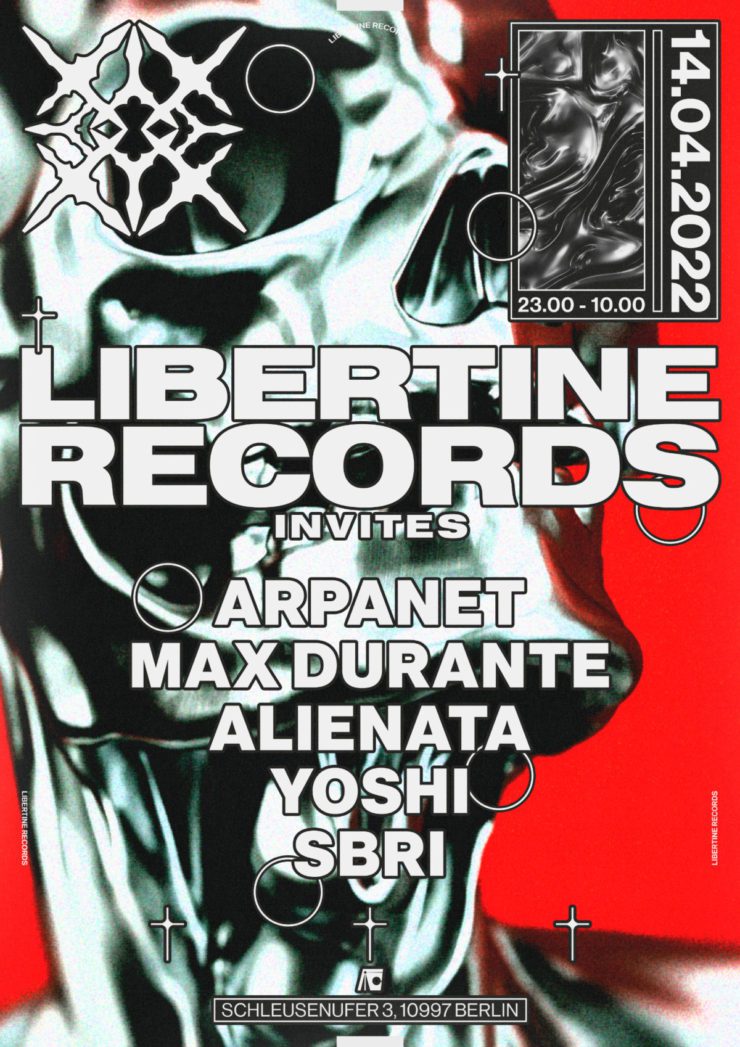 Total:
Please note you only have to complete this transaction before your tickets are re-released.

Arpanet is the solo incarnation of the man, the myth, the legend that is Gerald Donald – who together with James Stinson formed Drexciya and is also the main member of Dopplereffekt. Having witnessed firsthand Gerald Donald perform live at INTONAL Festival 2018, transmitting Tron-inspired graphics to bedazzled ravers with his crystalline electro – this spectacle marked a life-long moment that shall forever be treasured. Since Donald is living in Munich, fans in Berlin should take up this opportunity to witness Donald in full effect.

Hailing from Rome, now based in Berlin, Max Durante is an Italian techno, acid and electro producer with releases on an array of distinguished and respected imprints, including aufnahme + wiedergabe, Adam X’s Sonic Groove and Richard Akingbehin’s rising Berlin label Kynant Records.

Tickets are available via Inverted Audio. If you require assistance with your purchase, contact Ticket Support.