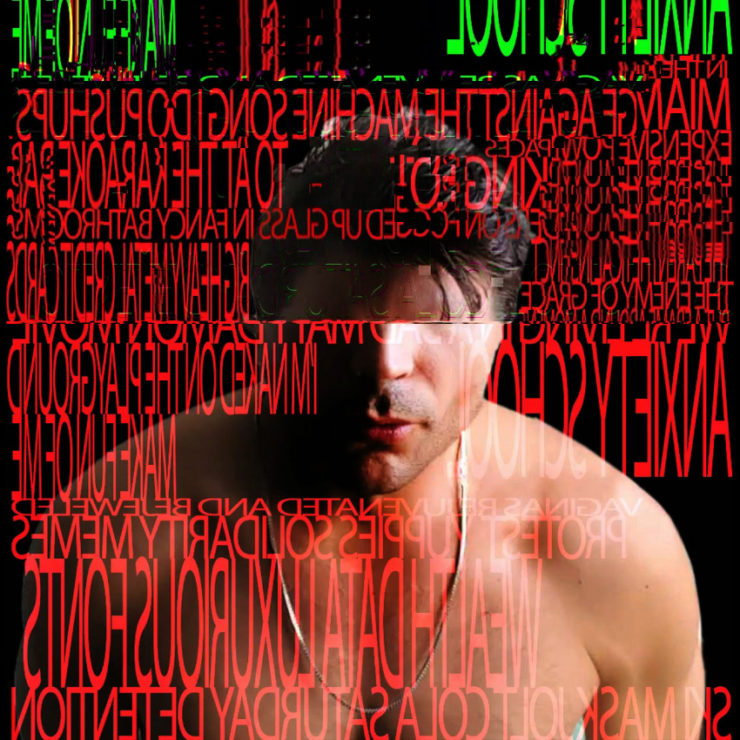 Consisting of 13-tracks, Torn Hawk shifts from his near-exclusive focus on instrumental music to weave his voice into each track of the album. The result is a dense and multi-layered cacophony of leftfield and experimental melodies, resulting in a joyfully genreless collection of tracks.

Track highlights include ‘How To Be Sad‘, ‘Uh Huh‘, ‘Instead Of Wasting Time‘, ‘The Big Unfollow‘ and ‘The Robin Hood Of Summer Camp‘. Ahead of its release, listen to ‘Freedom From Magazines‘ via the player below.

‘Here Comes Language’ is scheduled for release 13 November via Valcrond Video. Order a copy from Bandcamp.