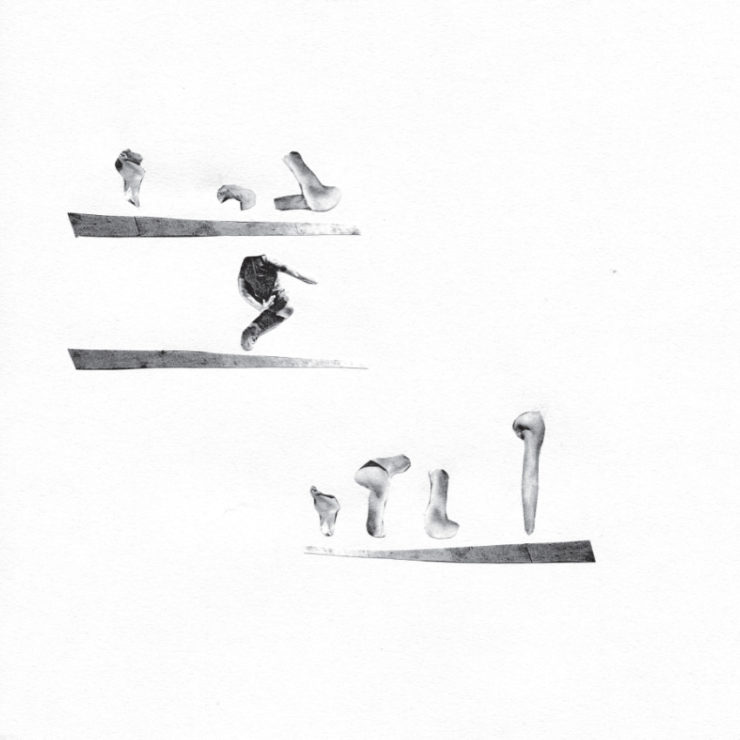 Enmossed add to their expanding discography a long time in the making release from Californian producer Horaflora.

Binaural input, garnered from years upon years of sound discovery, are processed into sometimes hectic, occasionally terrifying, sequences. These aren’t basic samples, rendered into vaguely amusing formats. This is conceptual sound art bounced off the surface of music, the broken reflections captured and rendered into something utterly unique.

in ‘Lunacy In The Garden Of Forking Paths‘, the shortest and most accessible sequence, there are calls for directions, metal on metal, the looping cries of children, far-off birds and deep skudges. It’s like sitting outside a too-busy cafe at the edge of a park called Hell, and watching the busier souls walking past.

‘Eaves Drop’ is scheduled for release 15 October via Enmossed. Order a copy from Bandcamp.

1. Scrubby Foreland
2. Lunacy In The Garden Of Forking Paths
3. Motorcycles Were Observed At All Hours