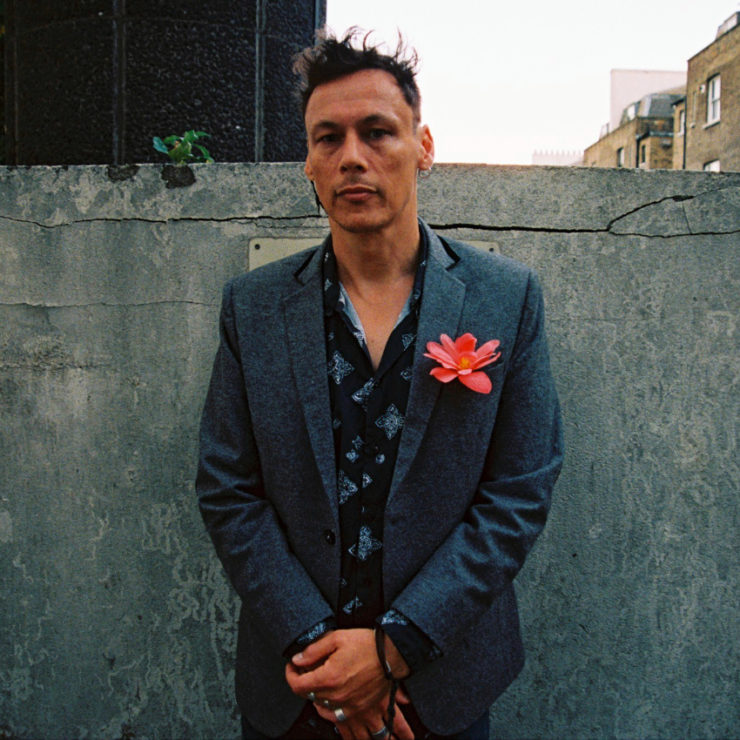 Luke Slater marks his debut release on Hotflush with a trio of remixes for Scuba’s ‘This Is For You’.

Originally released in April, Scuba served up a glistening house work-out gently ebbing us into springtime. Now the Hotflush boss enlists Mote Evolver kingpin Luke Slater to serve up three remixes of the track – including an epic 22-minute ‘Long Version‘ and a stomping re-rub under his L.B. Dub Corp production alias, which really hits the sweet spot.

The three remixes are the result of a musical exchange between Paul Rose (Scuba) and Luke Slater, when Scuba reworked Slater’s 1997 classic ‘Love’, dedicating it to London’s Kings Cross raving institution Bagleys, where Rose first heard the track.

“I was honoured to remix ‘Love’ in 2019, and in return Luke has delivered some amazing remixes under two of his aliases. It’s great to have him on the label for the first time – it goes without saying that I’ve been a huge fan of his for many years and he’s been a big influence on me both as a producer and a DJ.” – Scuba

‘This Is For You Remixes’ is scheduled for release 9 October. Order a copy.