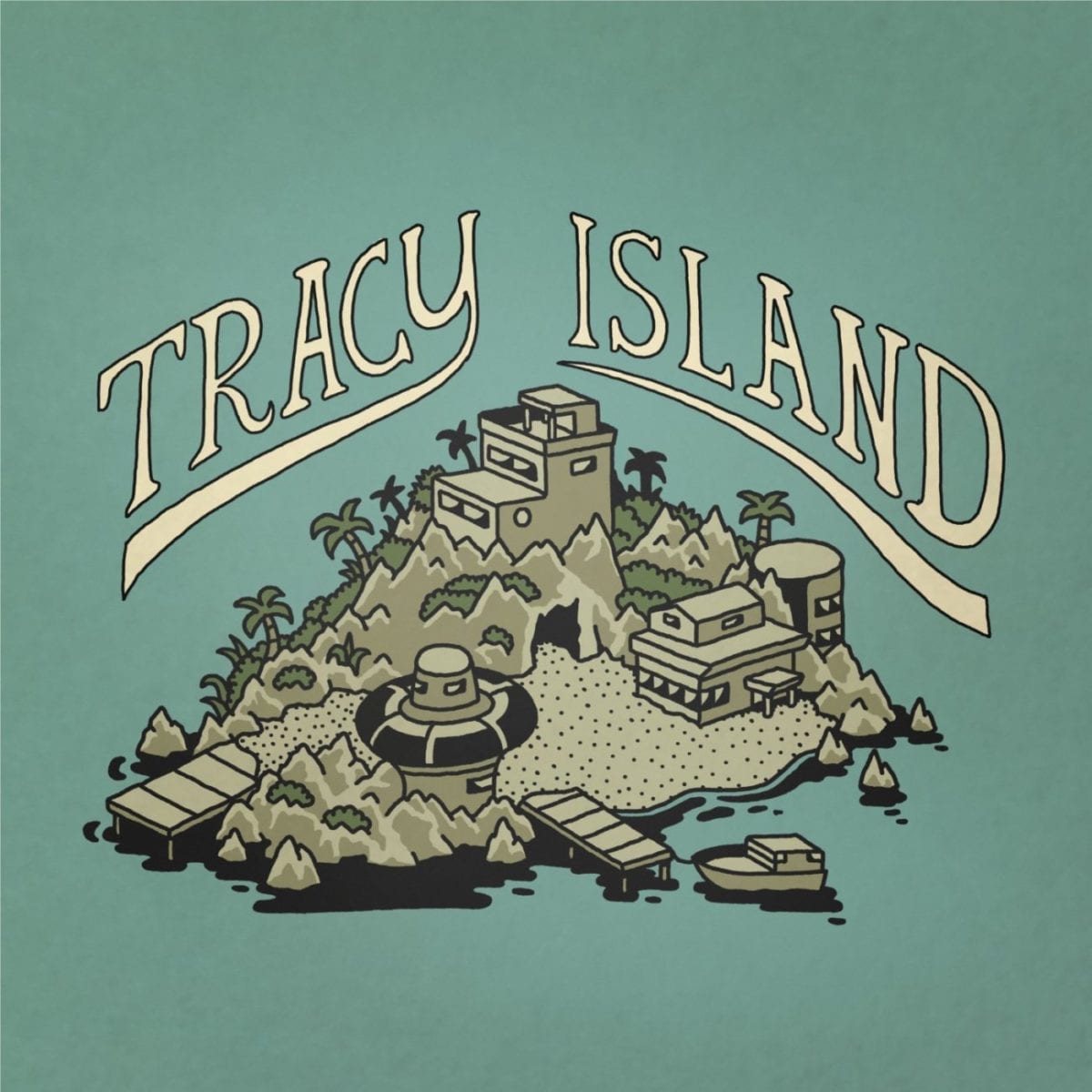 Up in the birth category, our good friend Ell from Banoffee Pies has just announced the launch of his new label Tracy Island  and its debut release ‘Trapped In The Sky‘, a four-track EP courtesy of edit whiz Mori Ra who’s recently demonstrated the width of his skills on US label Forest Jams and London’s Berceuse Heroique.

Named after the home of the Tracy family in the 1960s television series Thunderbirds, Tracy Island will follow a 10 volume scheme, each of them drawing its title from the first ten episodes of the show. First in line, Mori Ra will dispense his boogie know-how across four edits that ooze nothing but silky jazz sexiness and vibrant lounge disco.

“Tracy Island, surrounded by natures greatest and ever rising force of the Ocean, is a place emanating peace and joy. The label is a concept representing the isolation and appeal of Island life, contrasted with thought provoking and mesmerising melodies to draw us away from main land mentality, offering feelings of tranquility and wonder.

In these controversial times the necessity to escape or break away grows as we feel increasingly submerged by the world’s realities, now more than ever we should strive to protect both the environment and the purpose of this planet.”

Trapped In The Sky is released via Tracy Island in March 2017.

A1. Wilderness
A2. Machinally City
B1. Candy Fllow
B2. Musically Time