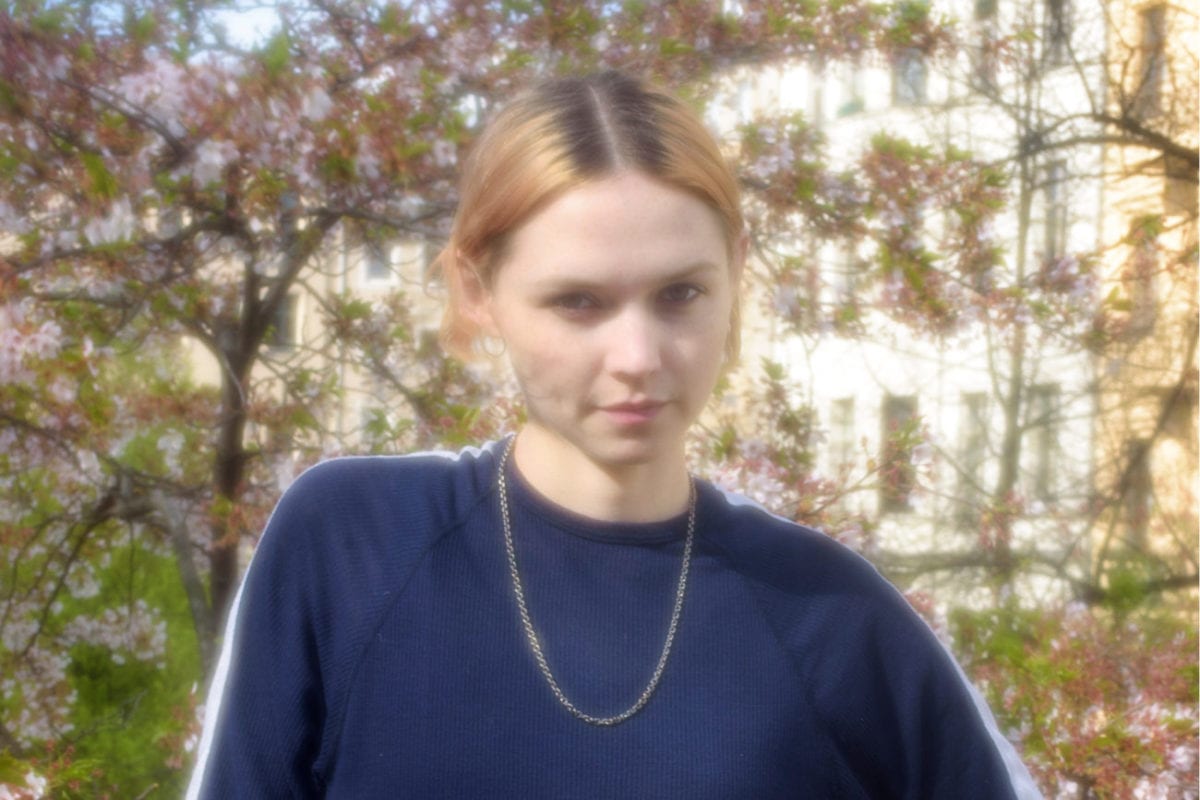 Co-founder of NYC-based feminist collective Discwoman alongside Frankie Hutchinson and Christine Tran and resident at Bossa Nova Civic Club’s Technofeminism party, Emma Olson aka UMFANG is set to release her second full-length via Ninja Tune’s club-focused sister imprint Technicolour. ‘Symbolic Use Of Light‘ is scheduled to hit the streets on 16th June.

Away from high-art considerations, Olson’s goals are concrete and pragmatic, her involvement in the techno scene revolving around substantial issues and a certain sense of urgency regarding the situation of women in the industry. Explaining her perspective further, she says: “I want people to know that it’s accessible and that I taught myself and that you can learn too”.

After a pair of releases on Richard MacFarlane’s 1080p and contributions to videogamemusic, Phinery and Dan Fisher’s Allergy Season, ‘Symbolic Use Of Light‘ finds UMFANG going in with nine cuts of raw and haunting dasein techno, recorded in live takes with a very marginal use of post-production to keep things as natural and organic as possible. Old and new, these tracks form an equally cohesive and fortuitous ensemble, her creative process boiling down to “sitting down and seeing what happens“, eventually resulting in what she calls “a time-capsule of whatever works from that time period”.

Symbolic Use Of Light is released via Technicolour on 16th June.

Discover more about Umfang and Technicolour on Inverted Audio.