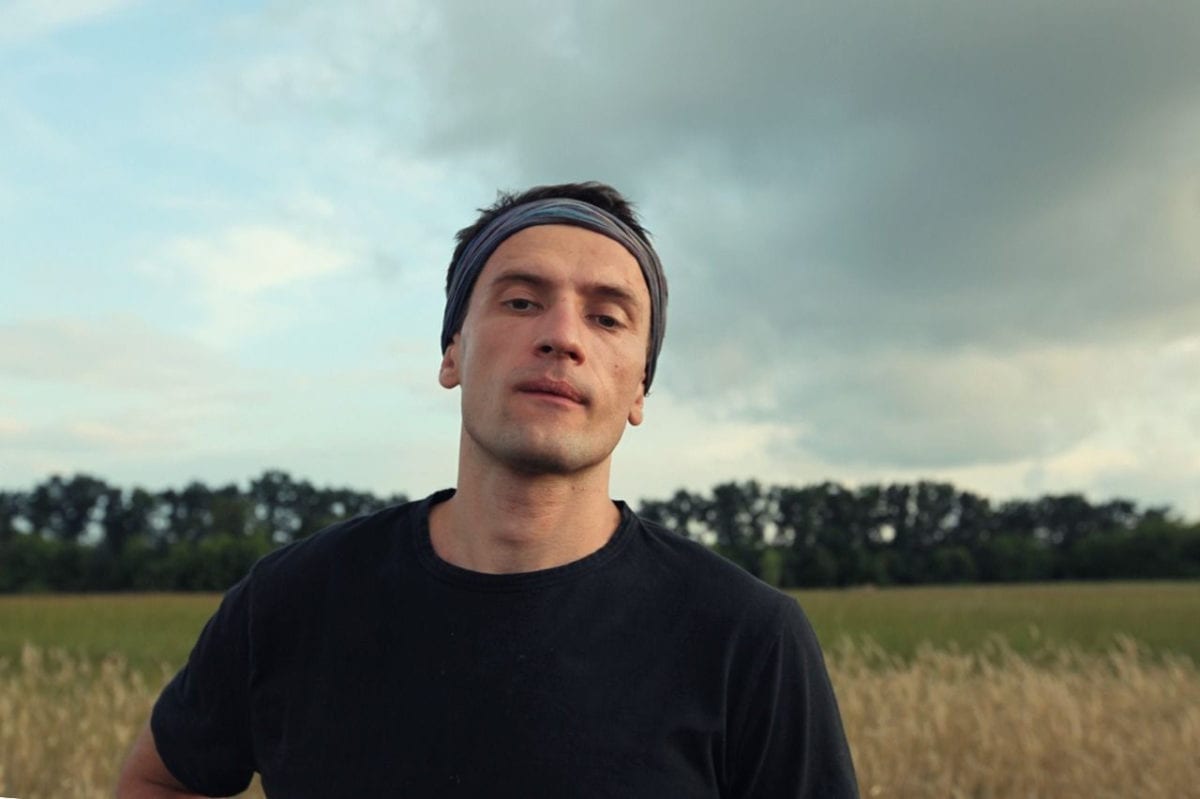 After debuting on Dekmantel back in 2011, Vakula makes a welcome return to the Amsterdam-based imprint with a full length effort titled ‘Cyclicality Between Procyon And Gomeisa’, scheduled for release 4th July 2016.

It’s always hard to guess what to expect from the Ukraine-based producer, known for avoiding trends and consecutively surprising his listeners in each of the multiple records involving his name. Having founded his own Leleka imprint 5 years ago in order to release his more experimental tracks and Bandura (which is also the name of a traditional Ukrainian folk instrument) for his housier facet, Vakula once again busts genres and styles in this third album. ‘Cyclicality Between Procyon And Gomeisa‘ is a 14-track musical labyrinth made of new sounds and instruments popping up at every corner, as its complexity reminds of Japanese embroidery’s care for details: ranging from the sonic interferences of ‘Dim White Dwarf‘, strings and dub of ‘Gomeisa Blues‘ or ‘Sensei Revelation’s’ pitched-down house and prophetic vocals. Focusing on “cycle, repetitions and interaction“, Vakula explores once again the boundless potentialities of electronic music.

Cyclicality Between Procyon And Gomeisa is released via Dekmantel on 4th July 2016, pre-order a vinyl copy from the label’s website.

Discover more about Vakula and Dekmantel on Inverted Audio.