Dance music and classical music have had a difficult relationship over the years. The 90s saw any number of nondescript vinyl appear, blandly pillaging the vast catalogue of historic material. On the flip, attempts to translate house and techno from synchronised machines to eighty players and a seated audience has felt, at best, clichéd.

Unsurprisingly, it is the entities with gravitas that have reached across the divide with success. Established imprints ECM and Decca have both found a way for a collage to exist, but it was bastion Deutsche Grammophon that first broke the ice with 2008’s ‘ReComposed’ by Carl Craig and Moritz Von Oswald – a release that tied together the best of Detroit and Berlin with Ravel and Modest Mussorgsky, later to be remixed by the idiosyncratic Ricardo Villalobos and the eternal François Kevorkian.

Now one of the most performed composers of all time sees the 250th anniversary of their birth next month, Ludwig Van Beethoven. In order to celebrate, Deutsche Grammophon have embarked on another of their tasteful century spanning projects, enlisting the talents of emotive deep house producer Christian Löffler.

It feels as if there is significance to this release as the news breaks of vinyl hitting a 30 year high, with the source material for the project dating back to Deutsche Grammophon’s shellac discs of the 1920’s – currently being digitally preserved by a Google Arts & Culture project.

Löffler immersed himself in the works for the crafting of this remix EP, looking for passages and phrases that organically settled on top of his drifting, misty sound. A flute melody from the 6th Symphony, or the strings from the 5th, the disparate strands come together like how cotton candy forms around a stick being stirred around a candy floss maker – simultaneously delicate and voluminous.

‘Parallels: Shellac Reworks (Beethoven) by Christian Löffler’ is out now via Deutsche Grammophon. Order a copy. 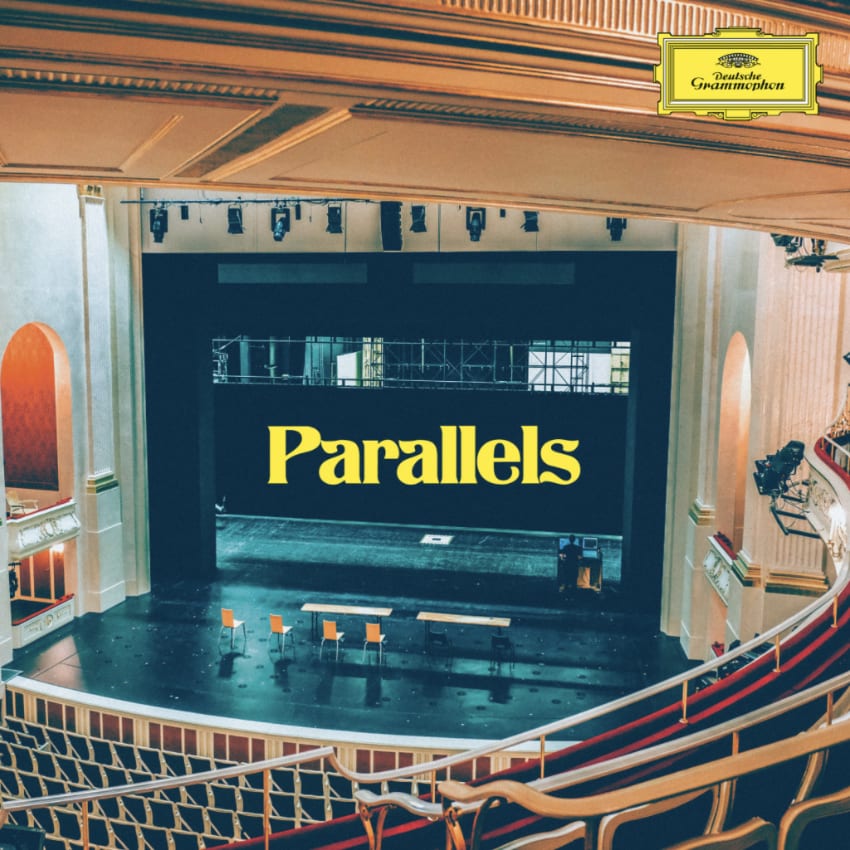