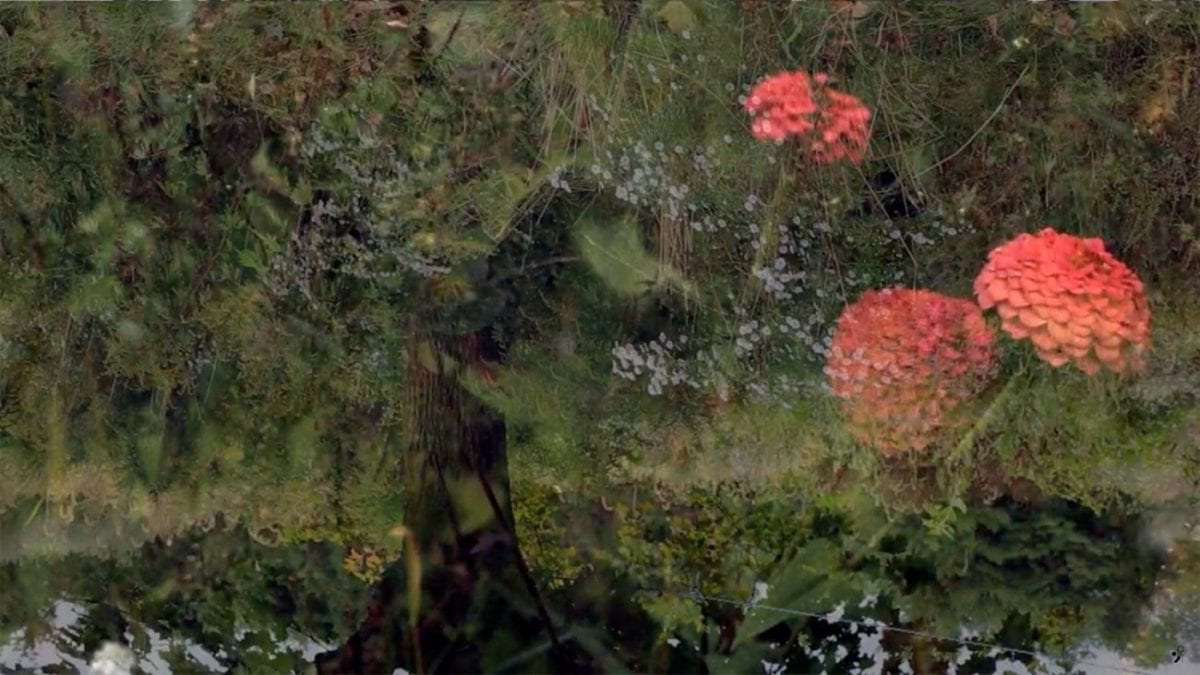 The intersection between sound and image is a curious place where alternate worlds are born, suffused with new and discrete shades of feeling. These two senses, so different in their character, are in fact inextricable: sound colours image, and image invariably reflects on sound, as two mediums converge to produce a third effect, greater and more meaningful than the sum of its parts.

Such magic is undoubtedly at work in today’s visual premiere. The footage set to ‘II‘, a cut from Landon Speers’ exploratory ambient record ‘Wild Rose’, is not as much a music video as it is a kind of visual poem, its wordless meaning made audible in the achingly soft tones of Speers’ poignant composition.

Speers’ Wild Rose is built around the shared meanings of sound and image. Bringing his visual and musical practices together as one, the project takes the form of a book of original photography with an accompanying album of ambient compositions. This multimedia collection is said to “encapsulate moments of stillness through vignettes of natural elements both rural and urban”, offering a “glimpse into the splendour” of the mundane.

The visuals presented alongside “II” readily offer such a perspective, capturing the subtle beauty of swaying flowers in a series of gently shifting tableaux that possess an unexpected sense of depth and emotion. Both echoing and enhancing the meditative quality of the visuals, Speers’ music gently drifts through plangent chords and spectral tones, skilfully rendering a tranquil space, a world of its own.

A limited edition book of photographic prints accompanied by a digital download of “Wild Rose” was released in partnership with Human Pitch on November 2, 2018. Order a copy from Bandcamp. 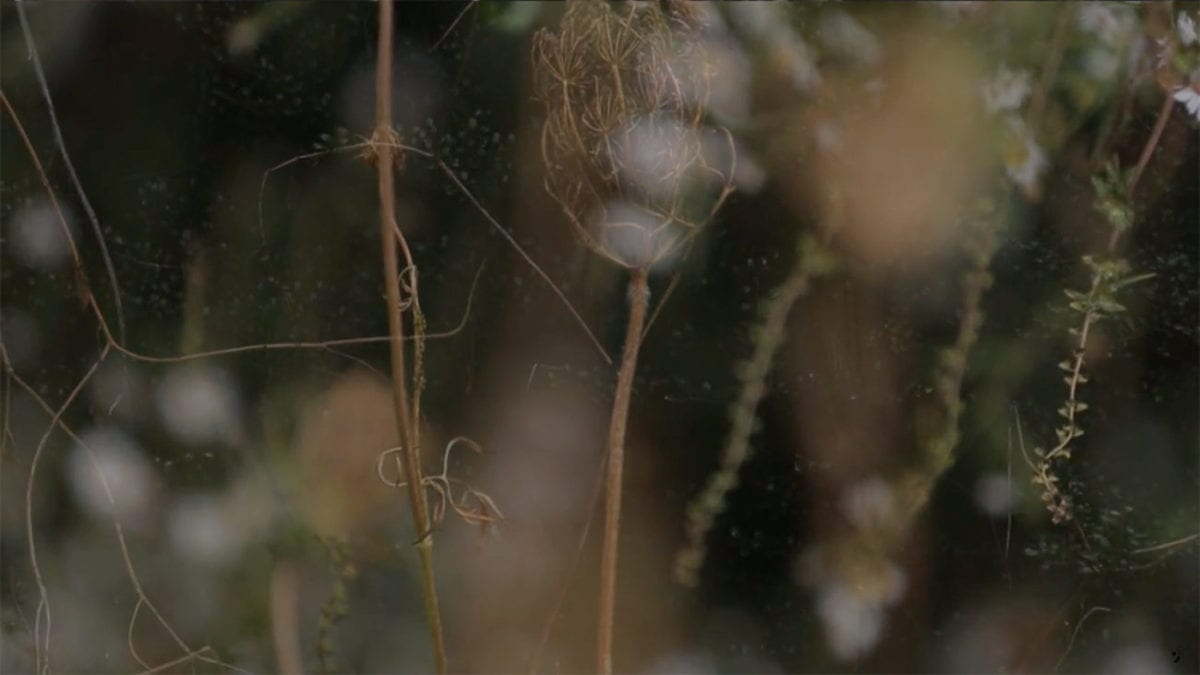 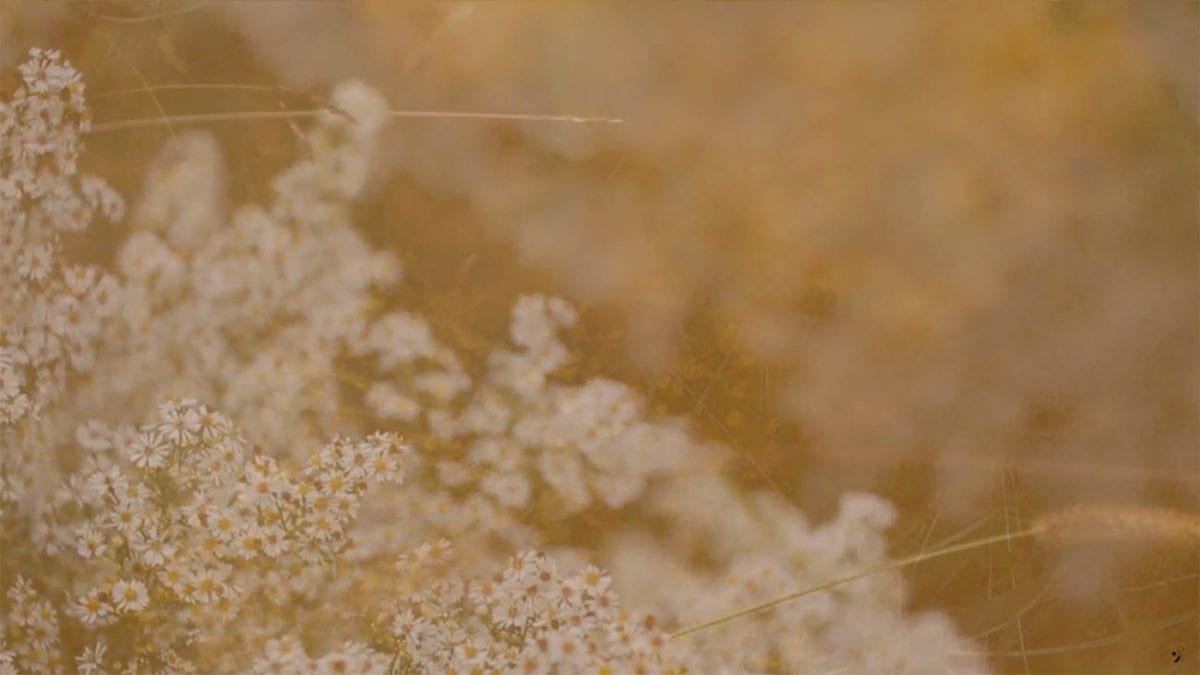 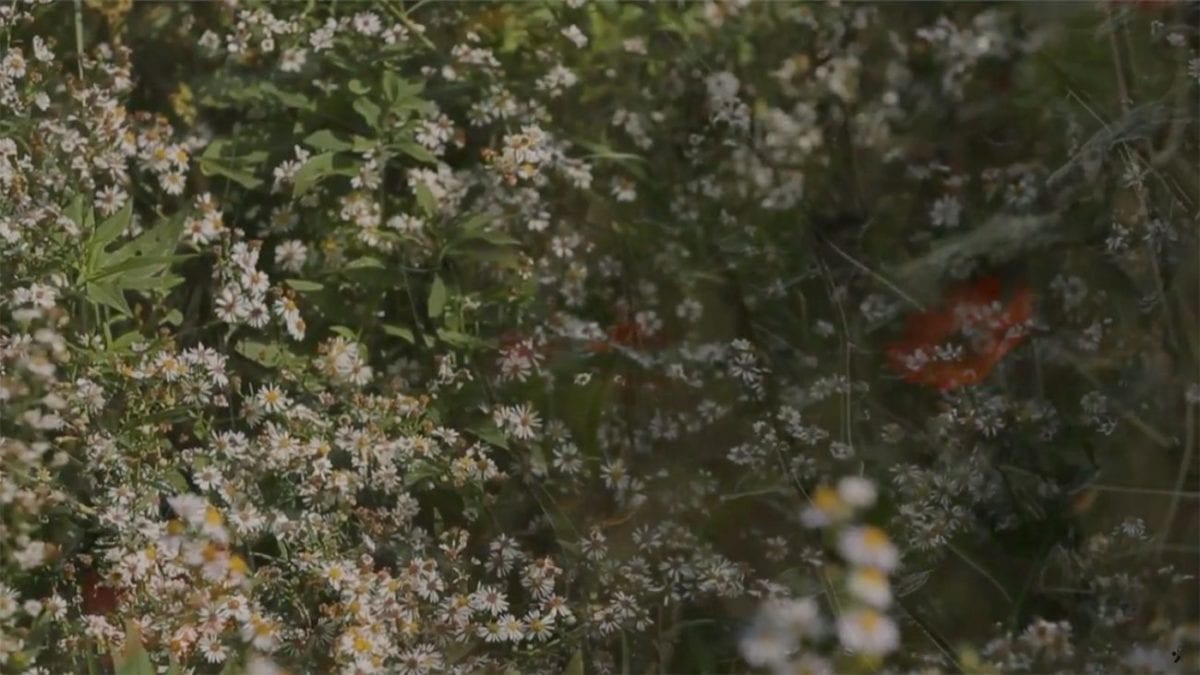 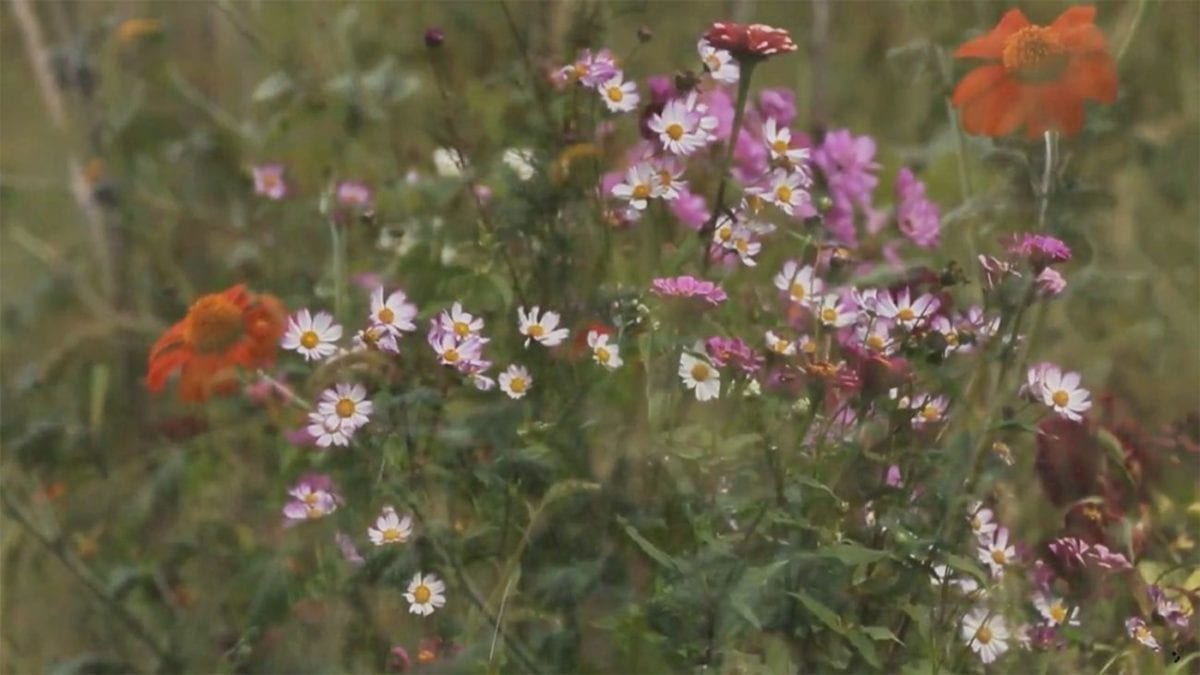