As one half of Mak and Pasteman, Craig McNamara’s productions have soundtracked numerous dancefloors over the course of the past decade. He’s also demonstrated his competence as a solo producer under the pseudonym Last Magpie, releasing on club staples such as 2nd Drop Records and Hypercolour.

He’s now launched his new imprint, Sounds Good Sound with an original Last Magpie production as well as a remix from good friend, Youandewan. The original is more on the pop side of things than some of his other output, with organic sounding drums, a glowing bassline and infectious chopped vocals.

We’re excited to premiere the music video for ‘Looking Through Windows’ put together by Shane McNamara (no relation). The video omits narrative structure, opting instead for moody abstractions. Amidst these textures, clours and filmographic effects, we catch glimpses of more concrete realities, scenes of the world we’re familiar with distorted and reimagined.

‘Looking Through Windows’ is out now via Sounds Good Sound. Order a copy from Bandcamp. 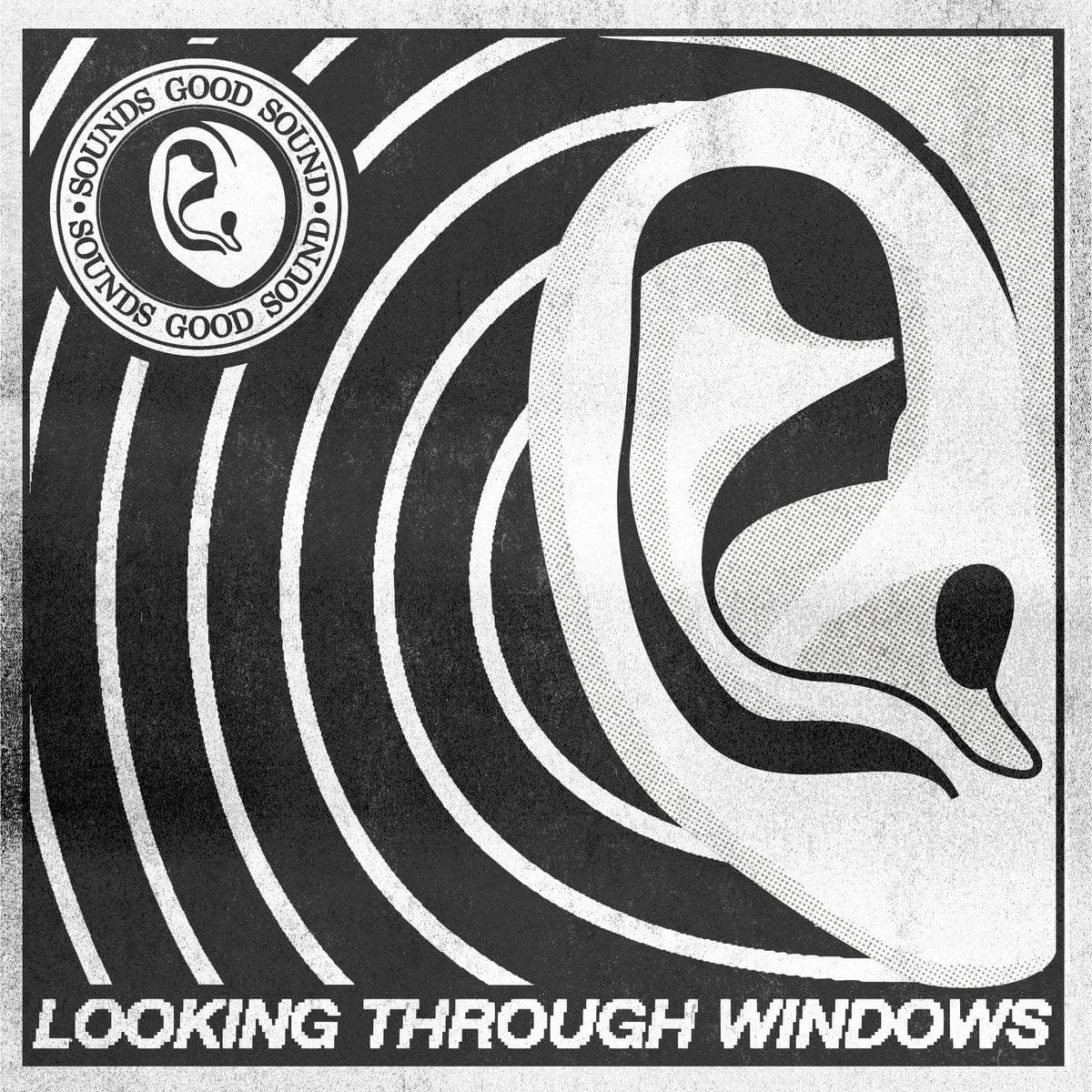