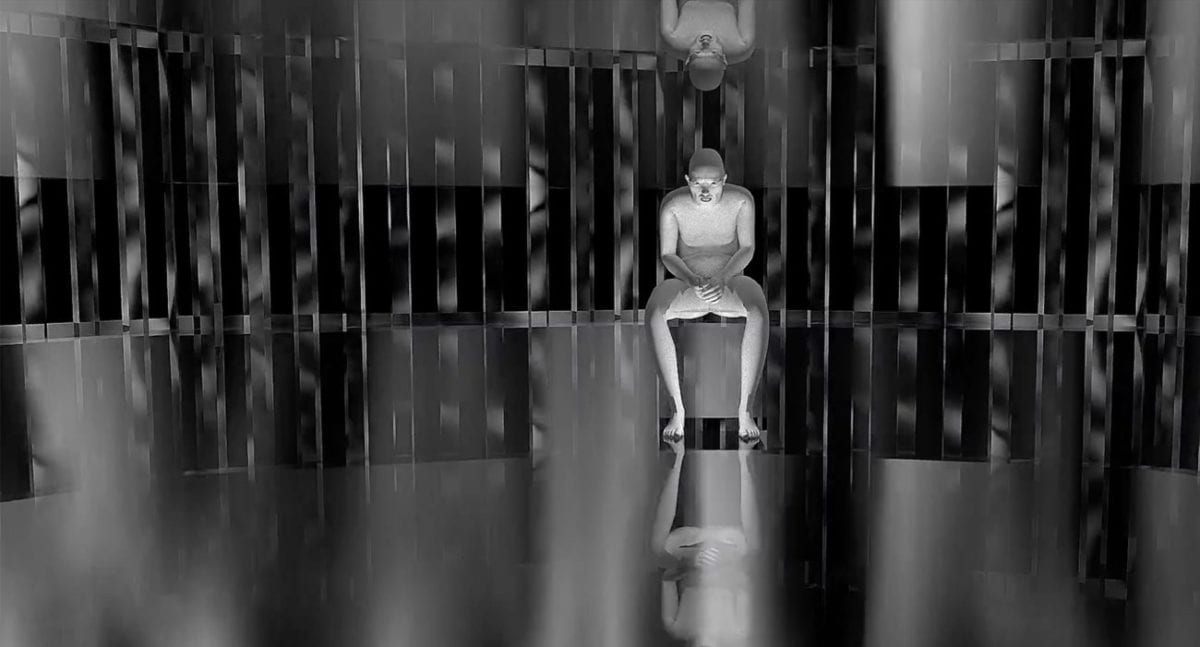 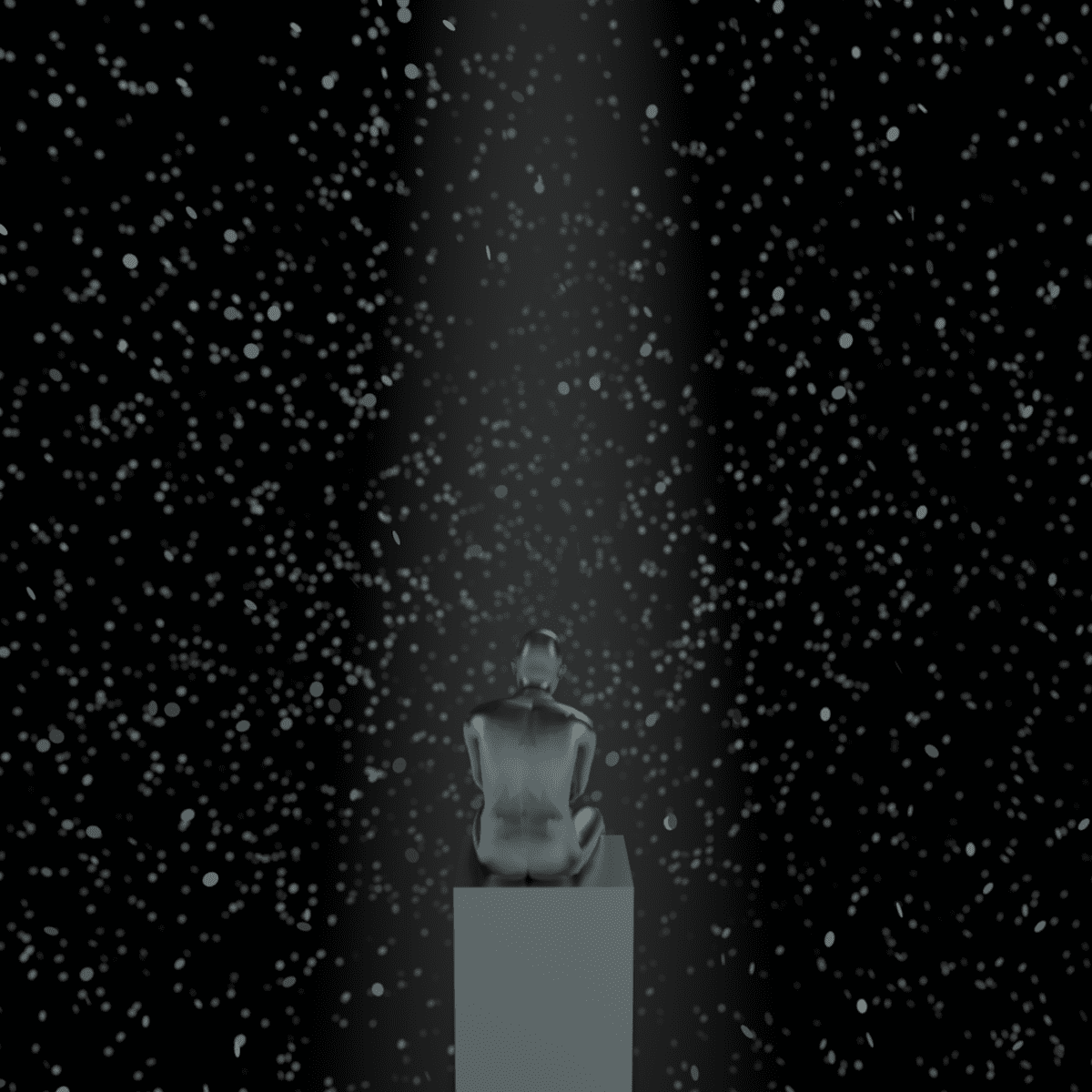 These are the words of mara in an interview with Structures From Silence earlier this year. Since she took the leap and made the move to the Big Apple the lady instinctively found her pace, quickly establishing as a driving force in the local underground scene with the creation of Cultivated Sound – a Brooklyn-based music and event production team she initially co-founded alongside RTMC, pushing and promoting emerging artists and producers since 2015.

After over three years of intense work and absolute dedication, mara eventually steps up with her highly anticipated debut release on Ryan Wurst’s imprint, Always Human Tapes. Presented as a “manifestation of the feeling of being lost in time, and a means of letting go“, ‘without you‘ is an emotionally-charged glide across sorrowful beatless soundscapes and ambivalent melodic prisms.

without you is out now via Always Human Tapes, order a copy from Bandcamp. 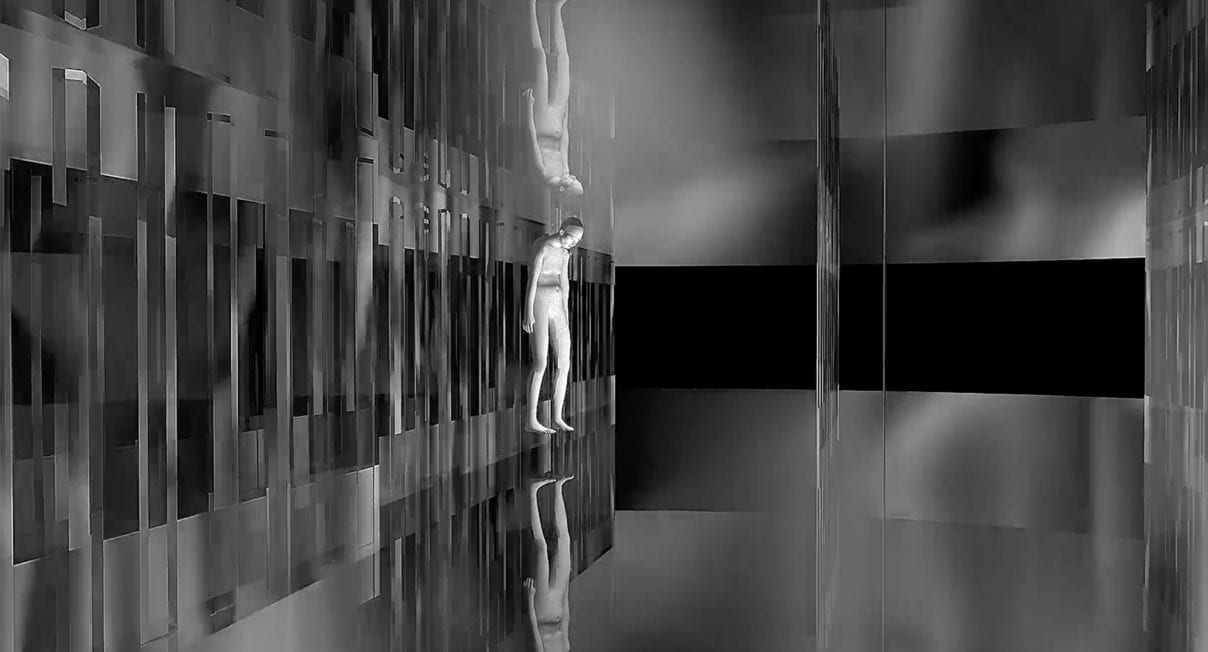 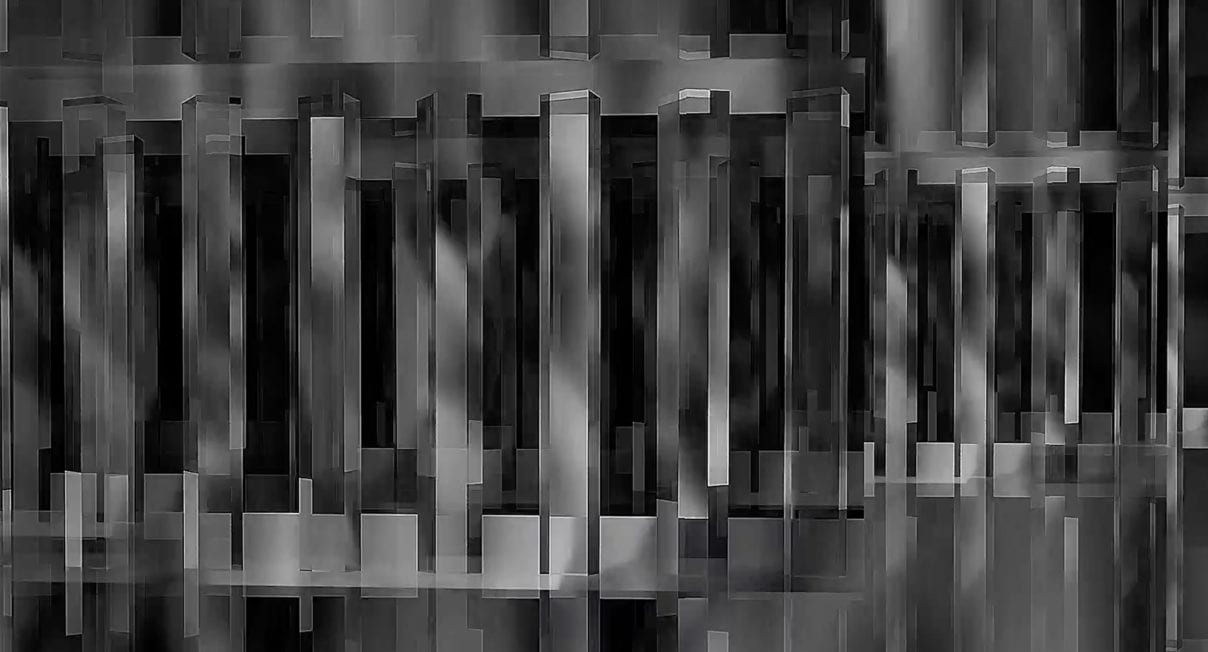 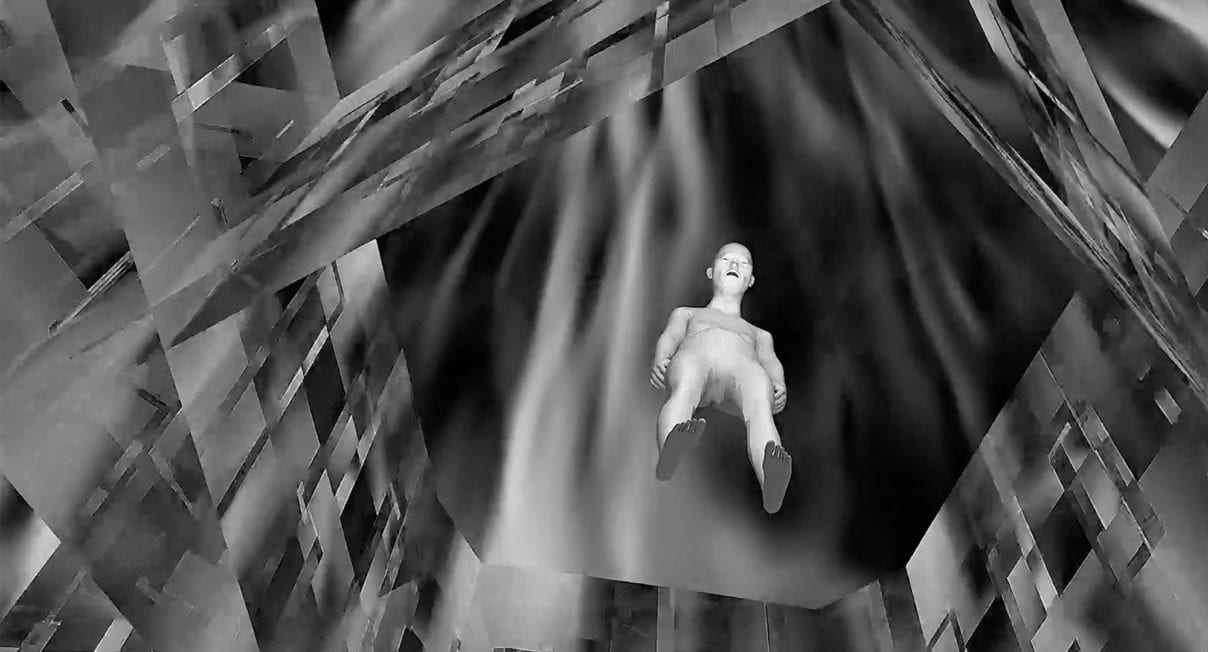