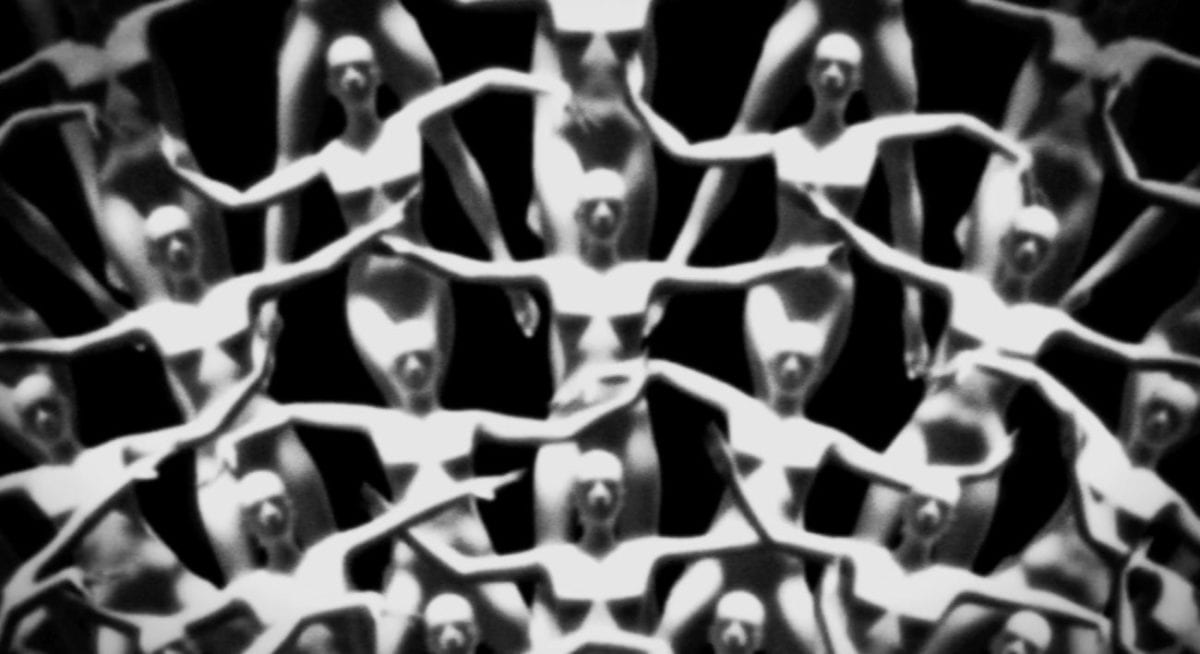 Launched back in 2009, the prolific Diskant imprint has now been reconstituted due to internal changes in the running crew, which is now exclusively composed of Harmonious Thelonious and polyrhythm experimenter Don’t DJ. The two thirds of The Durian Brothers will keep the label’s catalogue-numbering untouched whilst the name itself will be simply shortened to DISK.

The reinvigorated label released its first 12″ earlier this month, a debut three tracker by Paradon’t – the joint venture of Don’t DJ and psytrance act Paraklang. Titled ‘thrd mpct ep’, this record is the result of intense studio sessions that took place somewhere in the Black Forest in Germany, which offered them the ideal space to delineate and take their explorations in rhythm and psychedelic ambiences a step further.

Today we are happy to share with you the video for their lead track ‘Chuwangk Kyuh Hay (thrd mpct)‘. If the words in the title don’t belong to any known terrestrial language, the abbreviations ‘thrd mpct’ clearly hint towards the apocalyptical aesthetic of Japanese manga/anime from the ’90s (especially Sekaikei), a reference video creator Daisuke Ukisita picks up on nicely all the while directing the black-and-white piece into his own singular territory.

“thrd mpct ep” is out now, order a copy from Honest Jon’s. 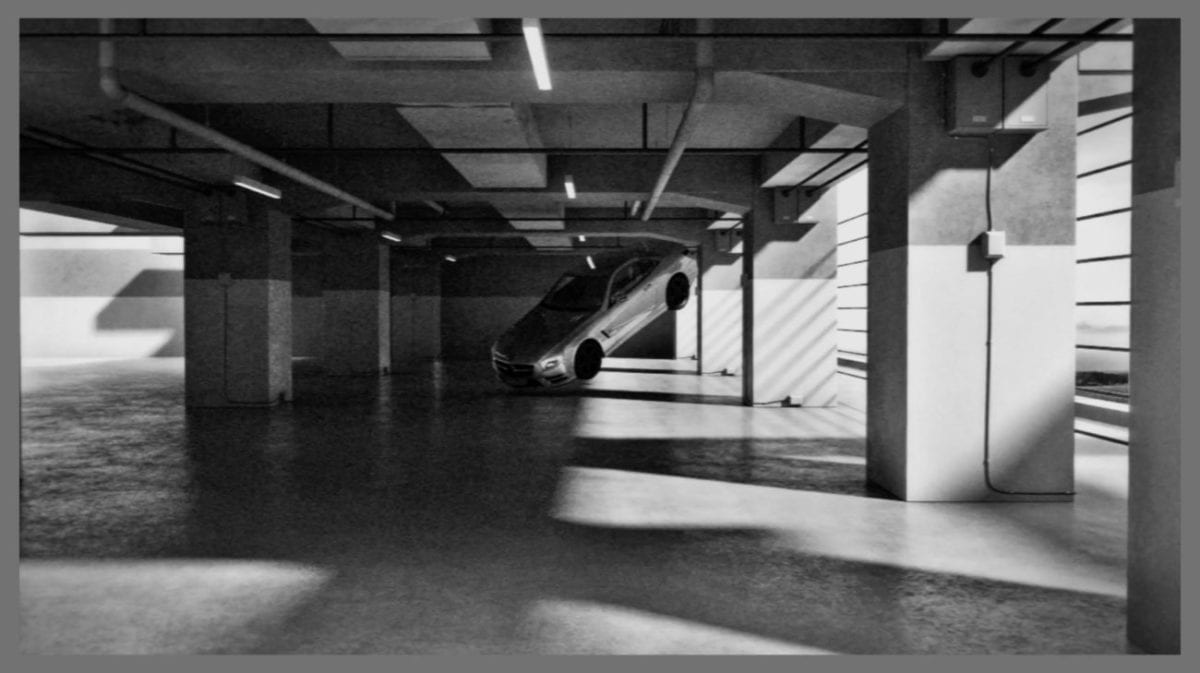 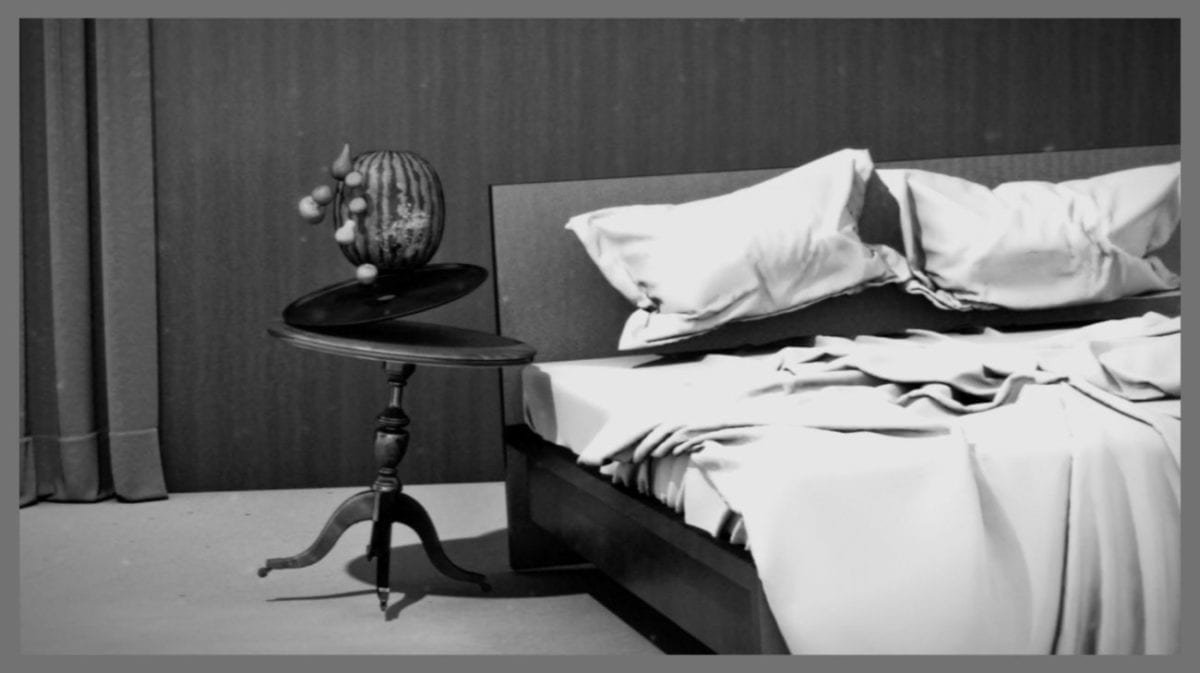 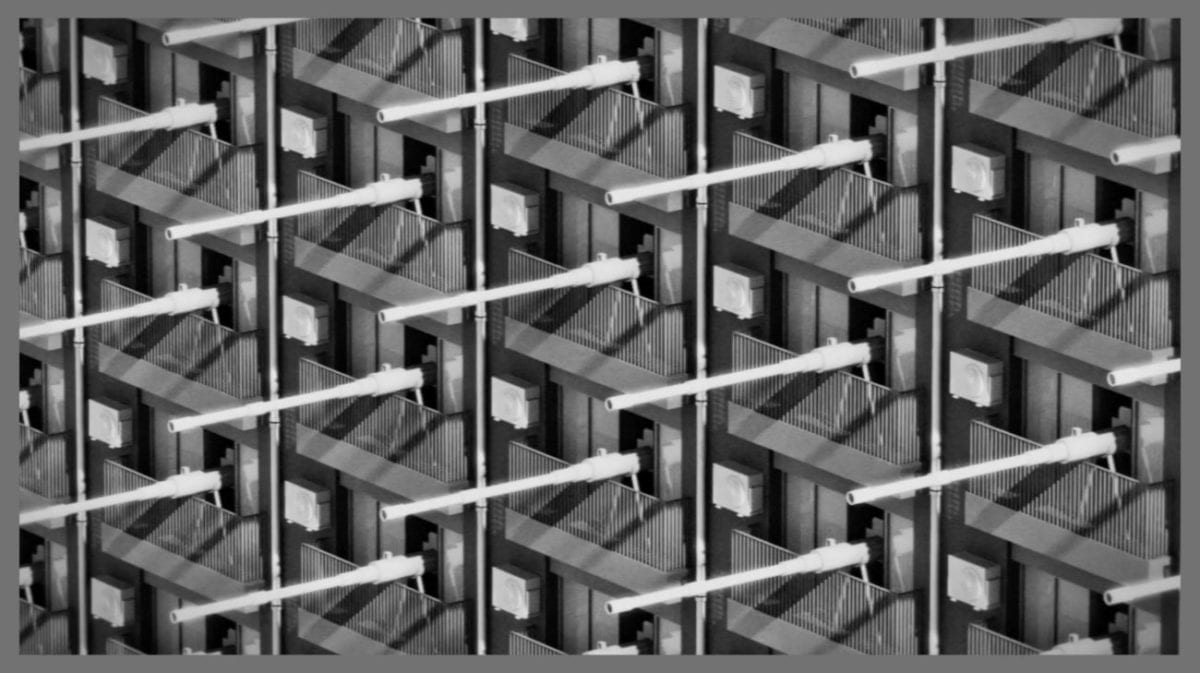 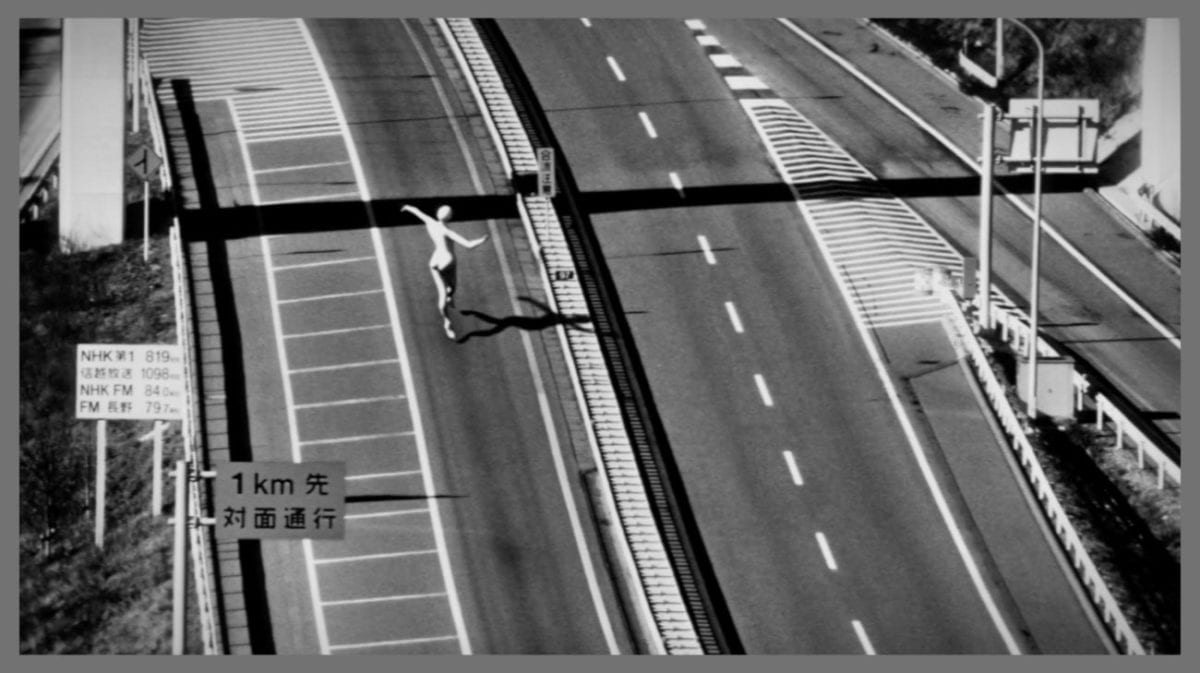 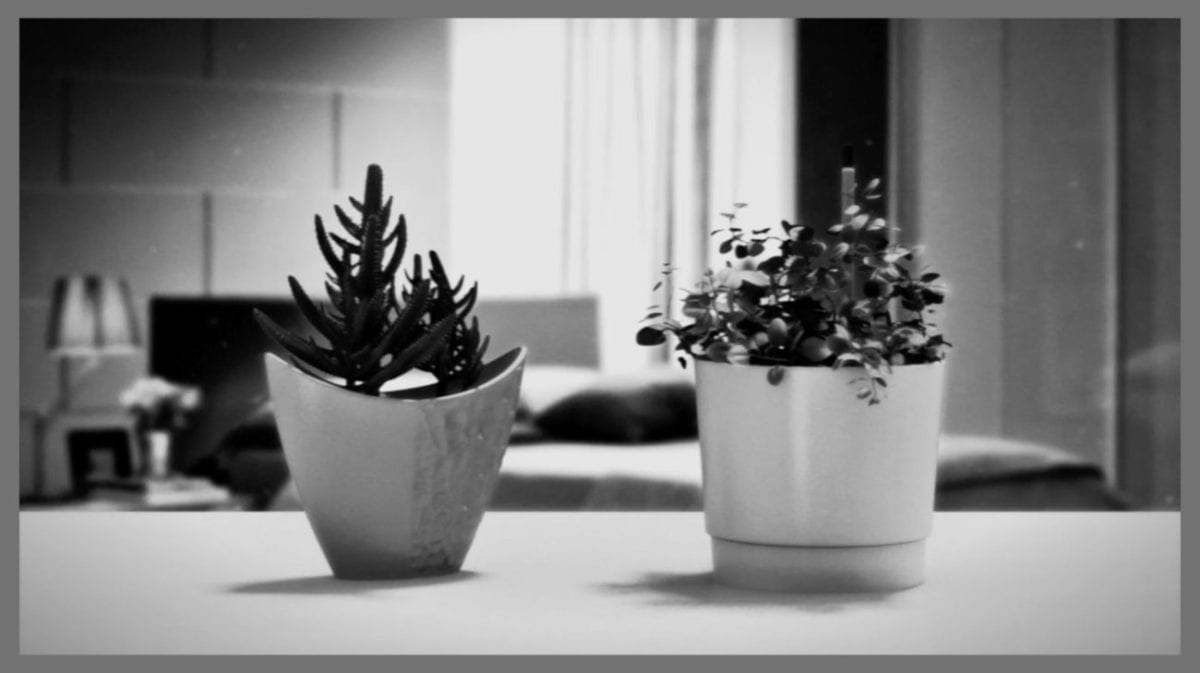