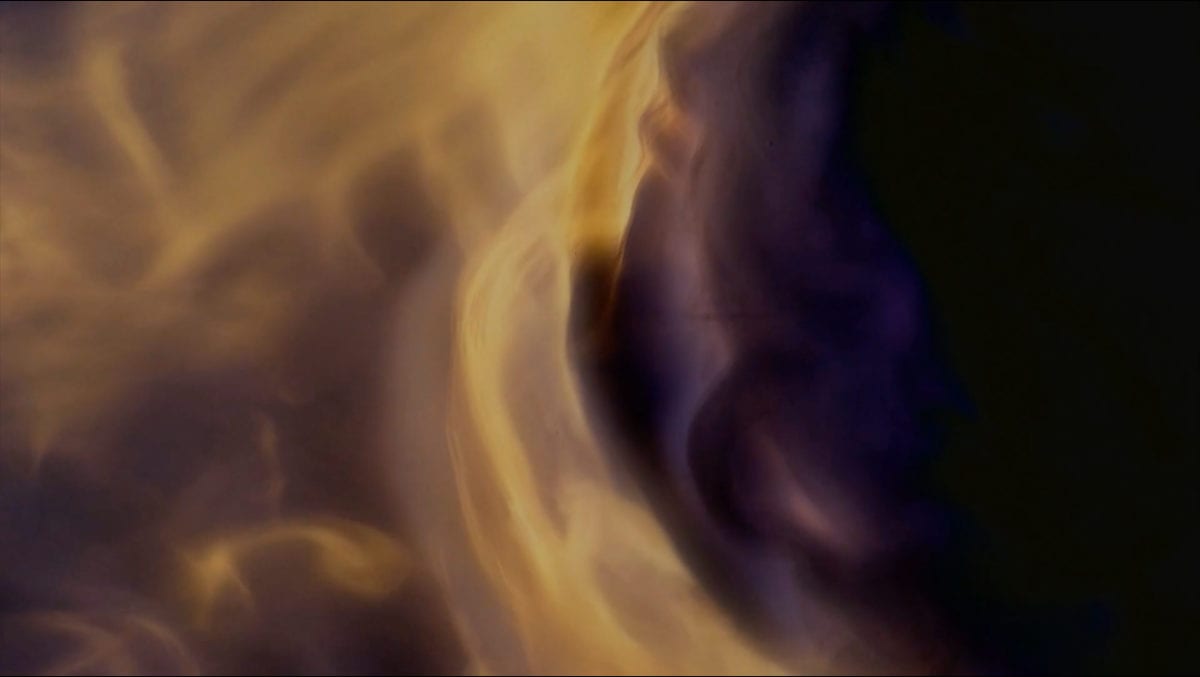 In the wake of a fine pair of EPs for Riotvan shortly followed by a quality outing of soft, acid-tinged house on Lobster Theremin, Leipzig-based producer Panthera Krause first surfaced on Uncanny Valley with the banging ‘Coochie‘ cut, part of their ‘Five Years On Parole‘ anniversary compilation that came out last year.

Fresh off the release of his debut solo slab for the Dresden flagship, ‘Umami EP‘, we’re now glad to bring you the exclusive video premiere for the beautiful ‘The Space Between Us‘, directed by talented photographer and video artist Lisa Geue.

A few synthesized keys outlining lenitive motifs, plangent vocal fragments breathing in an haunting presence, a sudden flight of percussions roughing out a faltering rhythm: Panthera Krause ‘The Space Between Us‘ is all about subtle phrasings and nuanced shading.

‘Umami EP’ is out now, order a vinyl copy from Bandcamp.