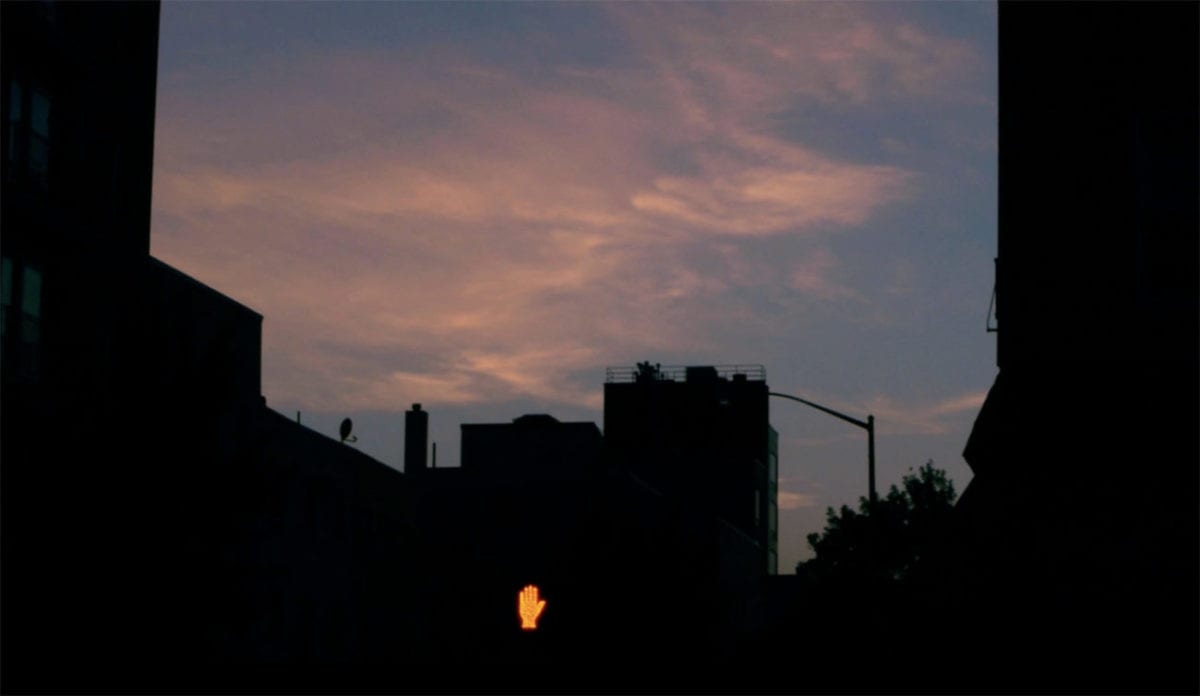 On October 14th, Bing & Ruth aka Brooklyn pianist David Moore and his band will release their fourth album ‘Tomorrow Was The Golden Age‘ through RVNG Intl.

Following the tracks of musicians such as Morton Feldman and Gavin Bryars, Moore lets his sense of composition and spatialization flow with blatant ease on the soothing ‘Reflector‘, quietly finding its place somewhere between Dustin O’Halloran and Taylor Deupree. Each piano note hits this softly-crakling surface of calm waters with utter grace, finding its way from the darkness to the light in a gentle sonic caress.

In order to illustrate Moore’s will to “take something from the darkness to the light and observe what that process would result in“, British visual artist and designer Hana Tajima chose to film the slow metamorphosis of New York over several days from dawn to sunrise.

“I realized while I was shooting, that I was watching the city wake up,” Tajima continues. “It’s that brief time when the day turns from something very private and, in the darkness, very insular to something that belongs to the world.”

“That change feels almost like sleight of hand. Even as you observe it, you are only ever very suddenly aware of the morning. Having witnessed the transition stays with you in a quiet way – a secret shared with those brought in from the night before or the day ahead.”

Bing & Ruth’s “Tomorrow Was the Golden Age” will be released via RVNG Intl. on October 14, 2014 on double LP, CD and digital formats.