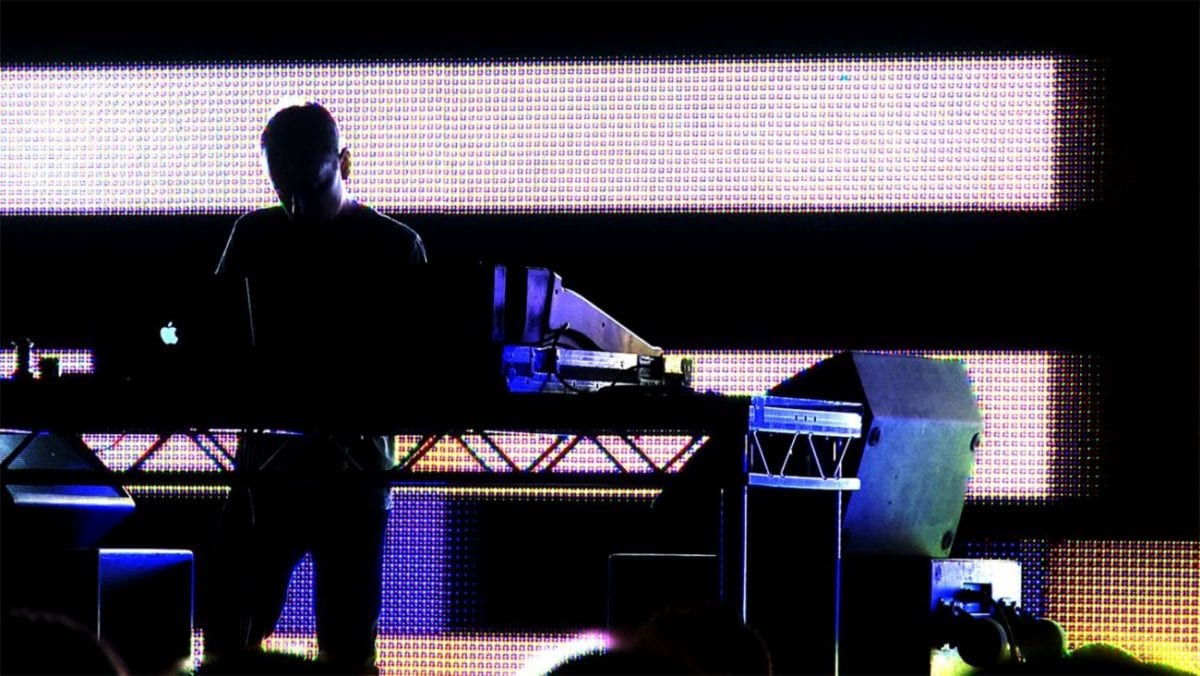 Warp Records have confirmed the untimely death of Mark Bell, the British electronic producer that made up part of the act LFO.

LFO aka Bell and Varley started their career with the release of an eponymous EP that directly hit the number 12 spot in the singles charts in the summer of 1990. Followed by a second EP ‘We Are Back’ and their excellent debut album ‘Frequencies‘ recorded in 1991 when they were just 19 years old. When Varley left the duo in 1996, Bell then continued the project alone and worked at the production of Björk’s album ‘Homogenic‘ and Depeche Mode’s ‘Exciter‘.

Warp have released the following statement:

“It’s with great sadness that we announce the untimely passing of Mark Bell of LFO who died last week from complications after an operation. Mark’s family & friends request privacy at this difficult time.”