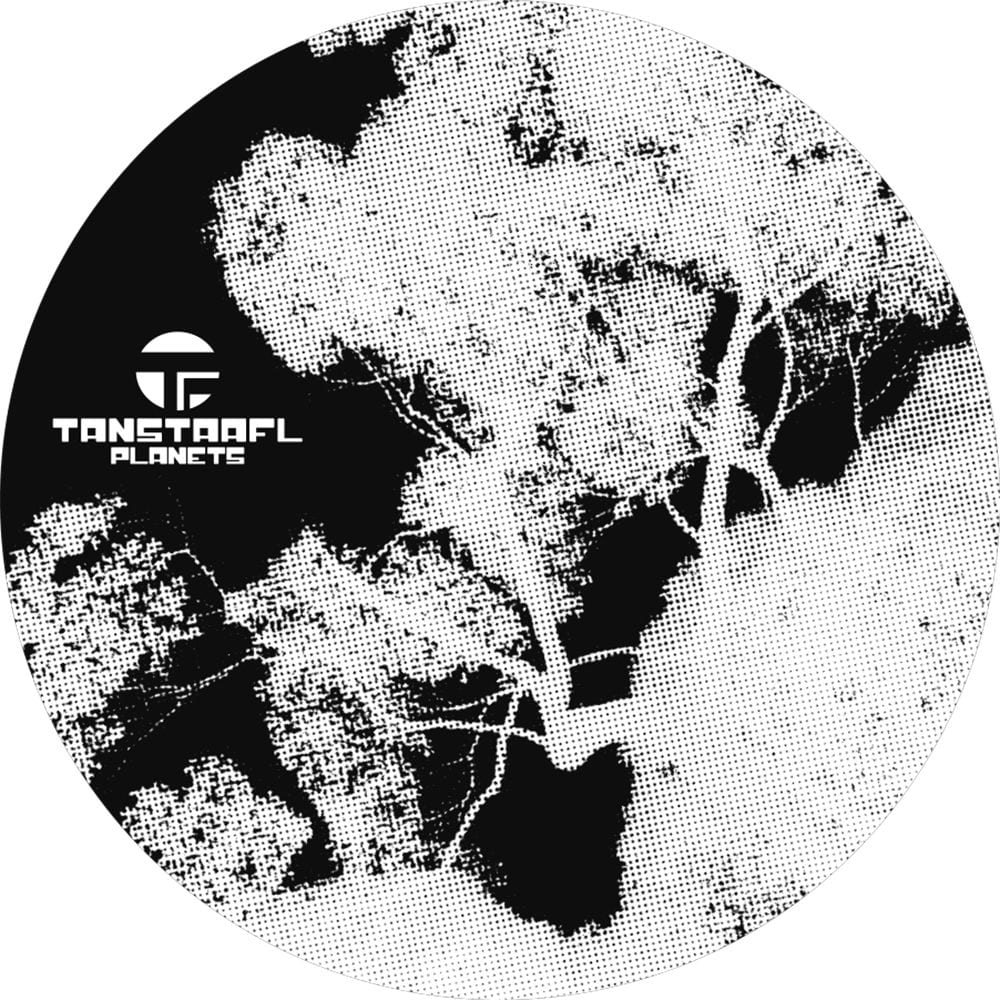 Following the release of his debut album ‘After Forever‘ on Dekmantel in April, Joey Anderson returns this winter with a three-track plate of softly psyched-out techno material, scheduled for release on 10th November 2014 through John Osborn’s Tanstaafl Records.

‘Head Down Arms Budda Position‘ EP takes Anderson’s well-tried stretchy synth lines and spacey vibe to broader horizons. The title track being the most club-friendly of the three, deploying its groove tentacles and jacking rhythm over and over while ‘Tears Can’t Bring You Near‘ and ‘You gave Me Life Again‘ slow down the pace and give the synths enough room to bloom in full. Anderson’s emotive techno has lost nothing of its superb.

1. Head Down Arms Budda Position
2. Tears Can’t Bring You Near
3. You Gave Me Life Again