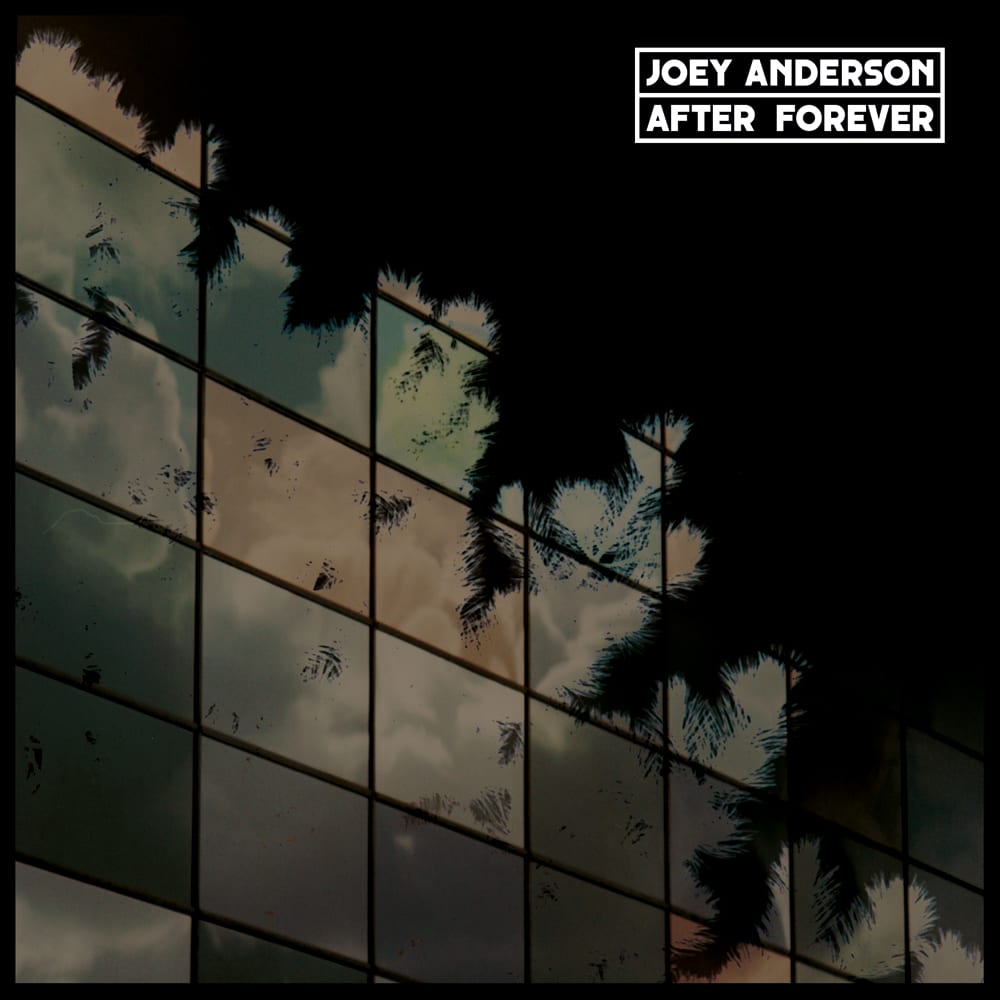 Growing up within New York’s thriving Hip-Hop and House scenes, Joey Anderson started his venture into production alongside the likes of close friend DJ Qu and has since become a recognised figure in electronic music. Releasing unique, emotive house and techno on labels such as Latency, Avenue 66 and his own imprint Inimeg, Anderson is now due to release his much anticipated debut full-length this April on the Amsterdam based collective, festival and record label Dekmantel.

The album, titled ‘After Forever‘ is a complex, diverse full-length debut that speaks of his experiences of New York’s old club scene but also remains modern in its elements. Deep, dubby bass lines and augmented rhythms feature across the album, moving seamlessly between fierce arpeggiators and engrossing atmospheres. It listens like an album should; a journey that spans across many emotions, showcasing the artist as a whole.

Recommended: Track 5 ‘Sorcery‘ is driven by constant, course cymbals and a sparse baseline shrouded in echo, accompanied by almost random claps and percussion, lending to the awkward yet suited groove. True to Andersons style.

“Every track on the album has its own take on my personality, my mentality musically and my vision of off-dancefloor music,” says Joey. “I find it very difficult to create something for people just to like. I’d rather pay attention to making them get close to the album and uncover the ideas within it. Being my first LP, it’s dedicated to my two daughters, Akatriel and Auset.”