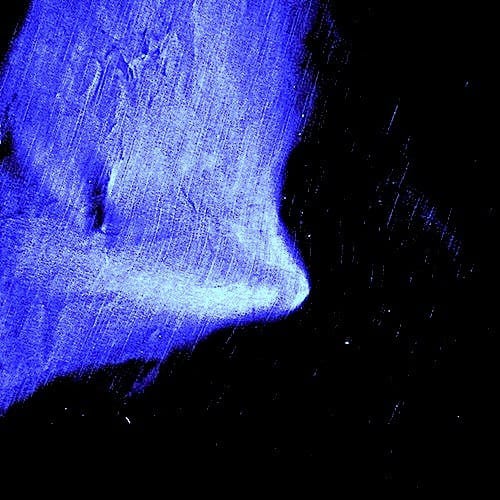 There’s nothing like the post-Christmas period to thoroughly ram home the concept of austerity. This is something that Thomas Ragsdale, better known as Winter Son and half of post-gothic electronica duo Ghosting Season, has untold empathy for. Not only has he joined forces with Inverted Audio to give an exclusive premiere of the House Of Black Lanterns remix of his track “Almost A Phantom“, his generosity has extended to offering it as a freebie download. So get clicking.

This particular slice of audio is lifted from the forthcoming “Here Is A Ghost / Almost A Phantom” remix package that is due to surface on This Is It Forever, the record label belonging to Ghosting Season partner in crime Gavin Miller. Somewhat of an under the radar release through Bandcamp, Here Is A Ghost’s calibre has meant that it has already been finding favour with the likes of Rinse FM’s Daniel Avery, who apparently had an album last year that did alright. He can also count Dylan Richards of House Of Black Lanterns as a fan, who took a break from providing critically lauded releases on Fabric’s Houndstooth imprint to seek out Ragsdale and offer remix duties. Better known for his juke infused and jittery electronics, Rhymes defies expectations by sticking faithful to Almost A Phantom‘s graceful house original, viewing it through an antique sepia filter.

Remixes will also be forthcoming from Hypercolour and Proper Trax artist Will Azada and moody techno merchants Orbis Terrarum, plus a new edit of a Winter Son oldie in the form of Acid Rain will be bundled in. This culminates in a package that matches the lofty standard of the original release. The remixes, when released, will be found alongside the original release over on Winter Son’s Bandcamp page, so keep an eye out on your various social media platforms of choice.

Discover more about Winter Son and House Of Black Lanterns on Inverted Audio.