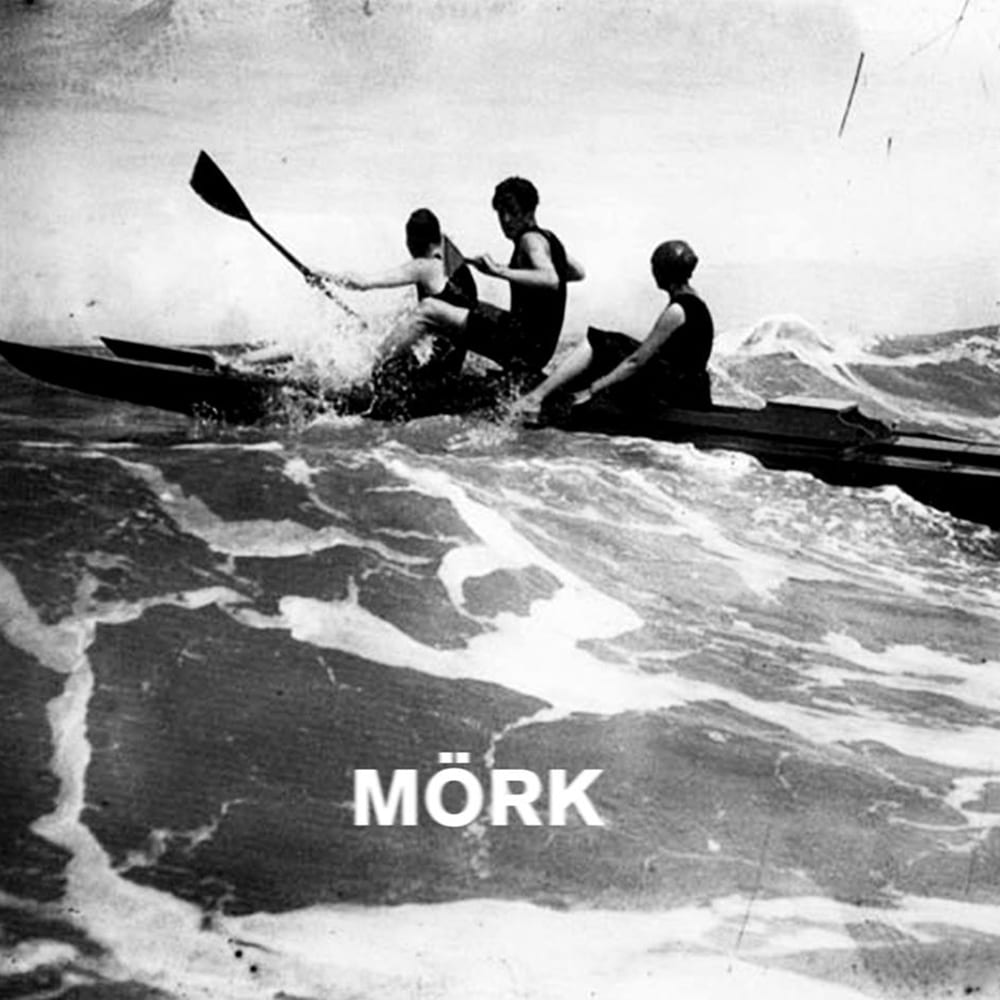 Today Lobster Theremin label boss Jimmy Asquith announced the launch of his new club focussed sub-label Mörk, plus the labels debut release ‘Remember Us‘ by Dutch producer nthng. We also spoke to Asquith to find out why he decided to launch Mörk.

“I launched it to explore the deep, murkier side of techno. Lobster Theremin doesn’t have as much of a “boom-tssh” track-y vibe to it so this was a way of delving into deeper, loopier ideas. But ones that retained a solid amount of warmth and human emotion.”

‘Remember Us‘ explores a sound that sits alongside the Prince of Denmark and early Claro Intelecto with splashes of Clone influence.

‘Remember Us’ is release on 27th October 2014 on vinyl, pre-order the release from Bandcamp.

Discover more about nthng and Mörk on Inverted Audio.