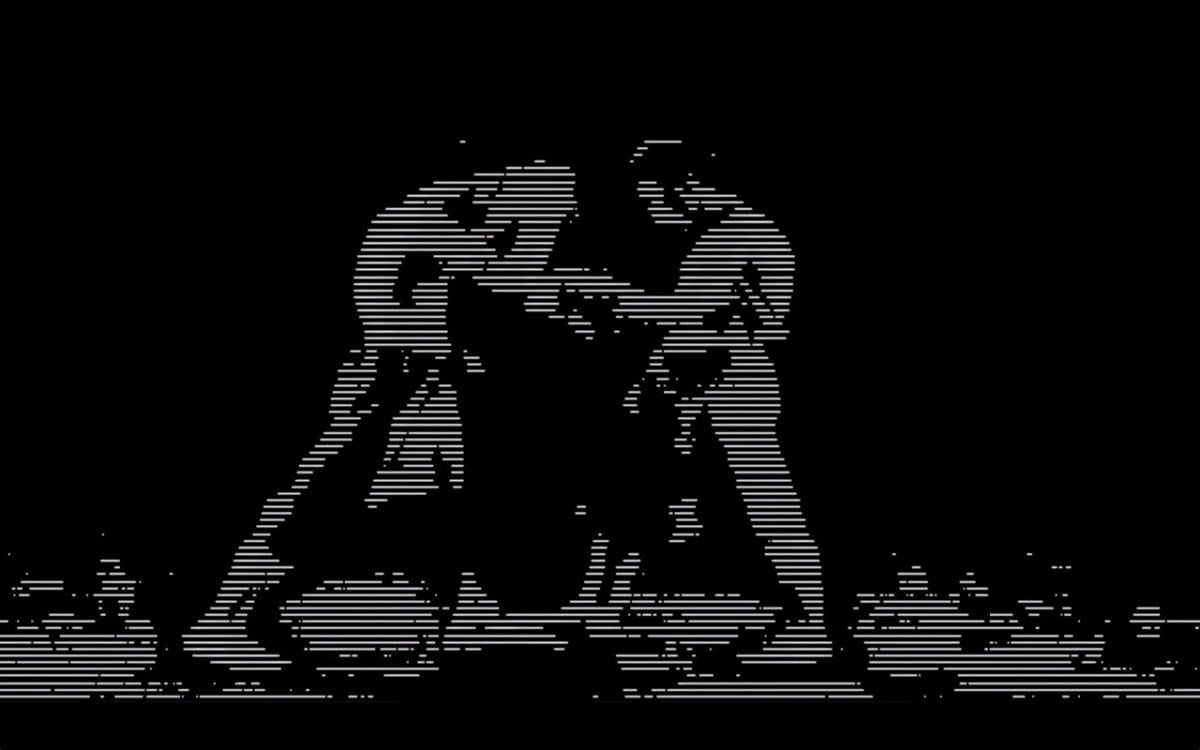 On Monday 12th May 2014 Combat Recordings will release Rituals EP, a stomping dark techno 12″ from Ingen & Boris Noiz including a remix from Fausten. Ahead of the release, Inverted Audio are premiering the music video for the EP, produced by label boss Stormfield, which you can watch on Vimeo.

Scotland-based Ingen has been on the techno radar for quite a while now, building up an impressive discography that runs from complex poly-rhythms and soundscapes, crossing over to the darker side of techno.

Rising Serbian producer Boris Noiz has been a stalwart of the Combat label for some years, and has an impressive string of releases. He’s also half of the notorious Ontal duo, whose extreme dark/noise infused industrial techno has seen much support from Surgeon, AnD, Stormfield and Darkfloor.

Arriving at the Combat sound from the opposite ends of techno and old-skool hardcore, Rituals EP combines the strengths of the two disciplines, fusing the former’s state-of-the-art mechanical rhythms with the latter’s hardcore whiplash breakbeats, gluing it all together with precise noise distortion and searing acid lines.

The result is deadly: From the jacking, stumbling techno of “Rituals”, the interplay between precision noise blasts and thunderous bassdrums on “Symbols“, to the arching 3/4 time acid lines of “Root and Stem” and the Sci-fi cannon gunfire drumwork of “Spikes” – The whole EP runs deep, dark and immersive with mechanoid rhythms. Insistent, primal and yet precise – a dystopian and ritualistic sound that resonates within blacked-out warehouses and fortified bass bunkers set in the future, as society disintegrates and civilisation falls apart outside it’s walls.

Fausten delivers a bleak yet frenetic sci-fi slant to ‘Root and Stem‘, mangling the original and rebuilding it with extra acid lines, mutant howling and apocalyptic atmospheres, tied together with intricate sound design. Soundtrack for flying over exploding cities.

Rituals EP is released on Monday 12th May 2014 via Combat Recordings, grab a digital copy here. Watch the video on Vimeo.