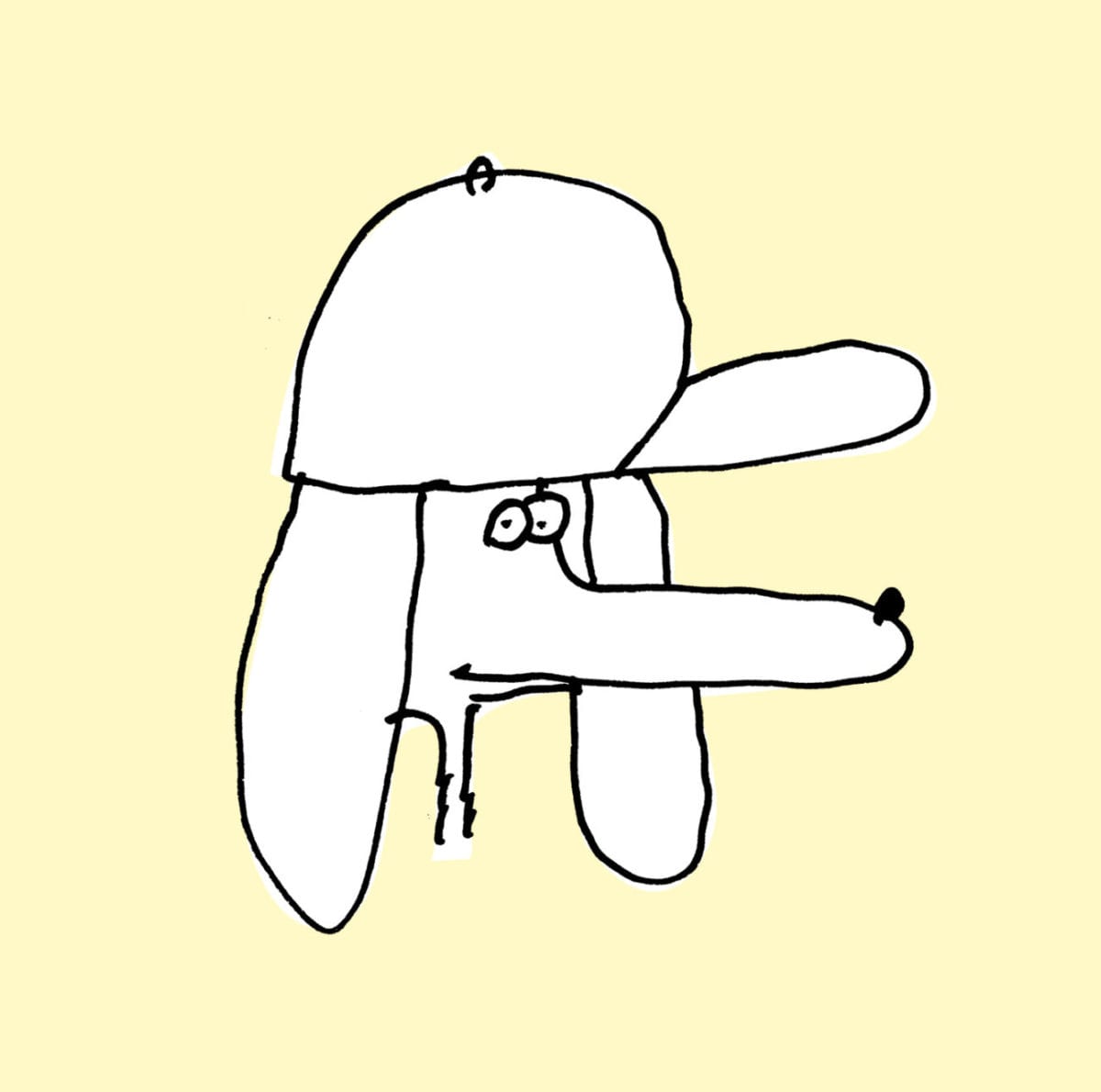 As a solo producer Julius Steinhoff has released a string of EP’s through Smallville, Geography, White and Live At Robert Johnson. He also makes up one half of production duo Smallpeople alongside Just von Ahlefeld. Smallpeople also recorded a mix for Inverted Audio last year, read the interview and download the mix here. Cited below is an extract from the press release written by Gerd Janson of Running Back:

The album gathers eight tracks that evoke late nights, hazy mornings and walks on thin air. But “Flocking Behaviour” is by no means anachronistic: tracks like “Under A Waterfall” could be made in just the same manner by a puerile Baby Ford in 1989 as they represent a swaying dance floor in 2014. “Treehouse” or the title track “Flocking Behaviour” are experiences that make you feel like meeting new people who instantly greet you like old friends.

With someone that works and lives in the here and now, Steinhoff seemingly has no interest in revisionism, complains or antagonism, his approach is welcoming and caring, embracing and mesmerizing. Along the way, his musical apparatus never makes use of cheap tricks or antique clichés. Instead, he strips back a sometimes fat body to its emotional bones, resulting in a self-confident oeuvre that is as timeless as it is beautiful. – Gerd Janson

Flocking Behaviour will be released sometime in July 2014 via Smallville Records. The CD Version will come with a 12-page offset-paper booklet by artist Stefan Marx.