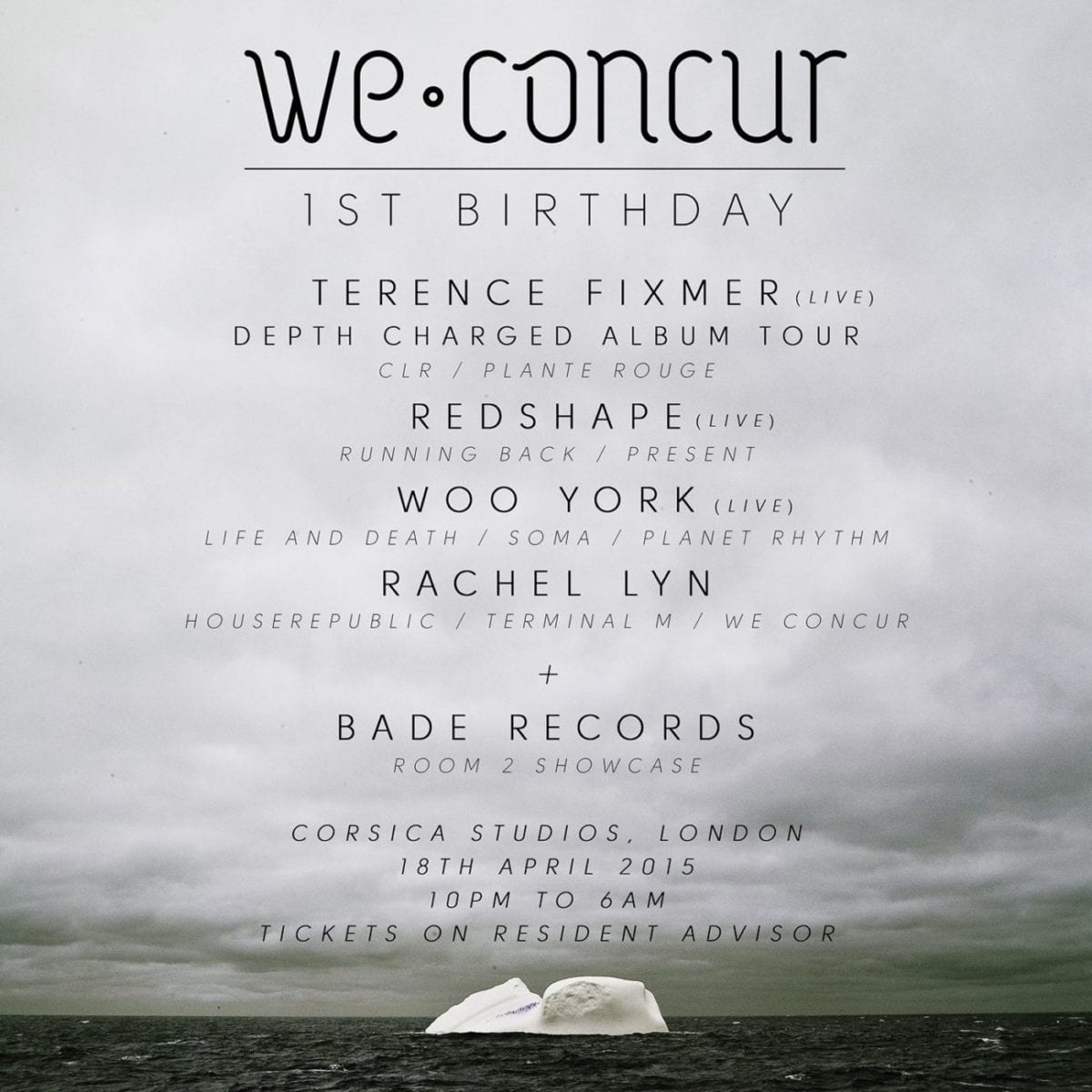 Terence Fixmer (CLR / Electric Deluxe) is one of the most influential names to emerge from the French electronic scene. This event marks the official London leg of his new album tour ‘Depth Charged’, his first solo album since the highly acclaimed ‘Comedy of Menace’ in 2010. Since emerging on DJ Hell’s seminal International Deejay Gigolos imprint in 1999, many of techno’s biggest acts have sighted Fixmer as a major influence on their work, including Ben Klock and Tale of Us. With his live sets expertly incorporating his driving, dark productions, we are so excited to be hosting his first performance in the UK for over two years!

Redshape has proven to be one of the most exciting names in techno since he arrived on the scene in 2006. The Berlin-based producer has united the scenes fans old and new with his rugged-brand of Detroit infused productions, his mask only providing more intrigue to his sets. An eclectic and versatile producer to say the least, his live sets take you through many forms of techno, always toward-thinking and never predictable. His 2012 remix of Martyn’s ‘We Are You In The Future’ perfectly demonstrates this, also gaining huge support from the likes of Koze, Adam Beyer and Tennis along the way.

Ukrainian duo Woo York have been causing a huge amount of hype in the last year or so. Having gained a foothold in the scene on well respected labels such as Soma and Planet Rhythm and remixes provided by Jeroen Search, Truncate and Edit Select, the duos tracks have received huge support from heavyweights in the scene including Marcel Dettmann and Ben Klock. With recent performances at Berghain and Tresor under their belt and the news of an upcoming release on Life and Death, we are extremely proud to be welcoming them for their debut UK performance.