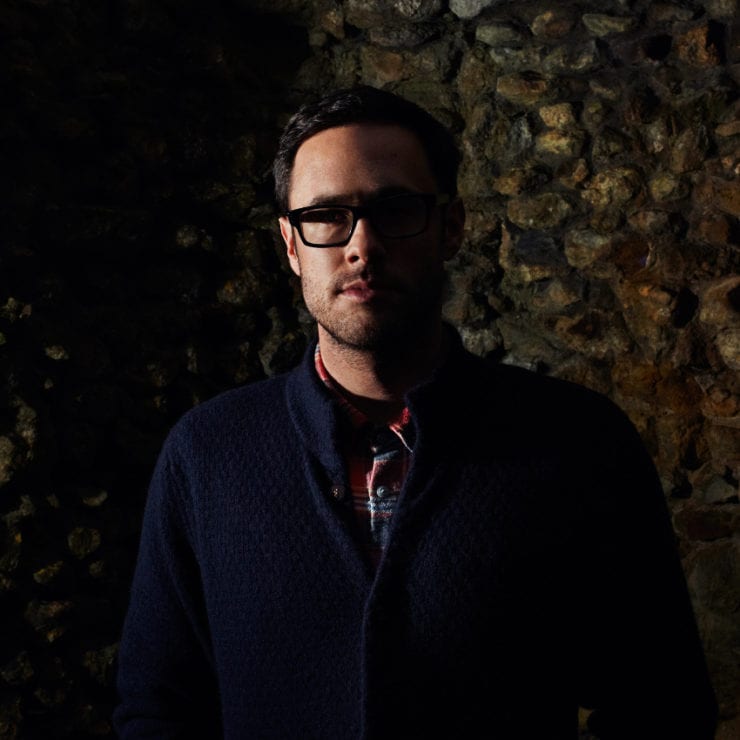 Released last Friday, Will Saul steers Aus Music into its 150th release with a cover of Underground Resistance’s 1990 seminal classic ‘Your Time Is Up’ ft Yolanda, which featured on the first ever record that the Detroit-based collective released.

For the occasion Will Saul enlists Berlin-based vocalist Gilli.jpg to recreate Yolanda’s vocals “adding impassioned emotional weight to the track as the rugged bassline surges beneath”. Saul also worked in remixes from Move D and a TX707 flex from Space Dimension Controller.

“Saul’s rework comes with the full blessing of UR’s Mike Banks after approaching them to clear a Yolanda sample from the track. UR instead suggested Saul re-record the vocals and release a cover with the same title. It’s the first time the techno pioneers have agreed to one of their back-catalogue to be covered, a process which has taken over a year and is now finally set for release. To have the artistic licence to play homage to such a seminal track was nothing short of life affirming for Saul.”

‘Your Time Is Up’ is out now on Aus Music. Order a copy from Bandcamp.