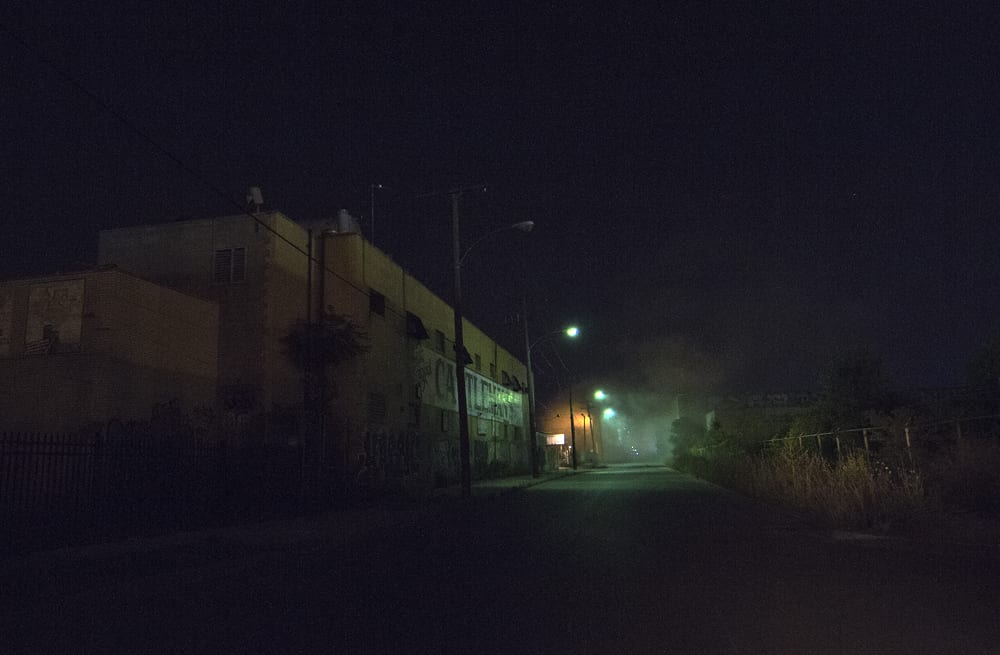 On April 5th, Bloc is heading to Paris to present an outstanding show lead by Detroit legend Carl Craig. An occasion to chant Detroit’s exceptional musical background but more than anything, the perfect time and place to draw new lines on the horizon.

The aptly-titled ‘Detroit Love‘ is meant to showcase a wide range of the Motor City’s most exciting figures of the past twenty years including Dopplereffekt and Underground Resistance boss Mad Mike Banks for a very special live collaboration with Craig himself, while Berlin-based legend Moritz Von Oswald completes that salivating lineup.

And as we’re cool people giving away cool gifts, you can enter a chance to win a pair of tickets for the night at Electric. So be quick and cross your fingers, the City of Light is about to purr like an overheated garage. A no-miss night, Parisian fellows.

In order to win, answer the question below and send an email to competition@inverted-audio.com, entitled “Detroit Love X Bloc”.

Q: What is the name of the label run by Carl Craig ?

1 pair of tickets for the night.