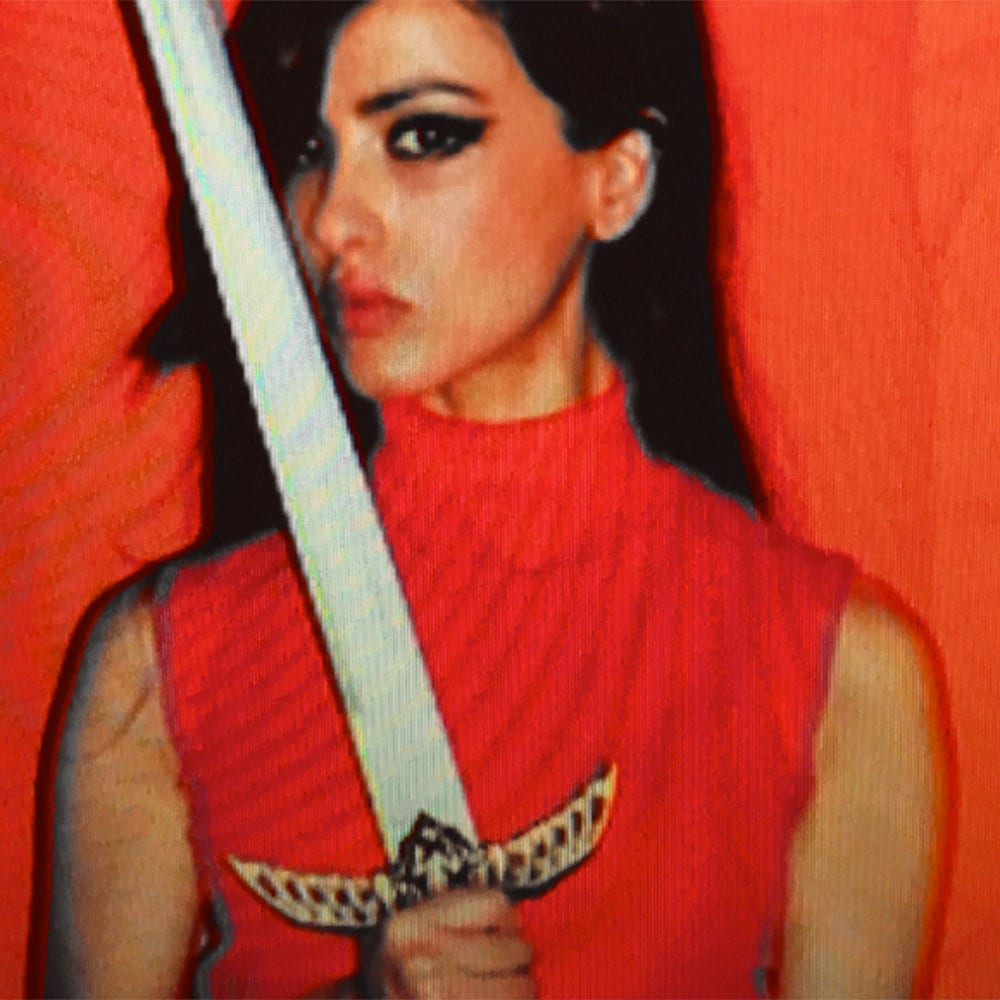 ‘The Possessor Possesses Nothing‘ LP features nine tracks of hypnotic electronics fusing together electro, industrial, noise and techno with haunting vocals. The album is an enthralling listen and is a direct expression of Sheela Rahman’s mind frame – suitably arresting and intense.

Ahead of release the label are teasing listeners with the acid laced pressure cooker ‘Vibration Acceleration‘, which you can listen via the player below.

‘The Possessor Possesses Nothing’ is scheduled for release 1 February 2018 via Bedouin Records.

Discover more about Xosar and Bedouin Records on Inverted Audio.