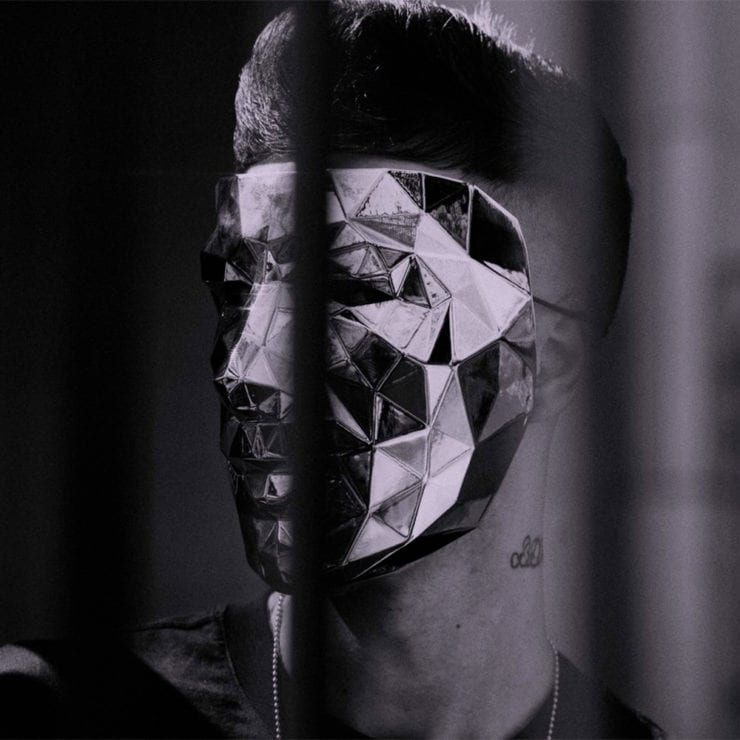 Following releases on Modern Love and Big Dada, Zomby has found a new home in the form of Bedouin Records to release his first new solo material since 2017.

Inspired by Vantablack, the darkest shade of black ever created and the same pigment that Anish Kapoor gained controversial exclusivity rights to use – Zomby’s latest offering is “a construction for the savage. A brute soundscape that reaches the profane along with the cryptical.”

Consisting of five tracks, ‘Vanta‘ explores a typically dark sound, functional techno in “Bleed“, raw and grainy techno in “Threshold” and a touch of melodic acid in “Zexor“, which you can stream below.

‘Vanta’ is scheduled for release 17 May in vinyl and digital formats via Bedouin Records. Order a copy from Bandcamp.

A1 Void
A2 Bleed
B1 Emerald
B2 Threshold
B3 Zexor

Discover more about Zomby and Bedouin Records on Inverted Audio.