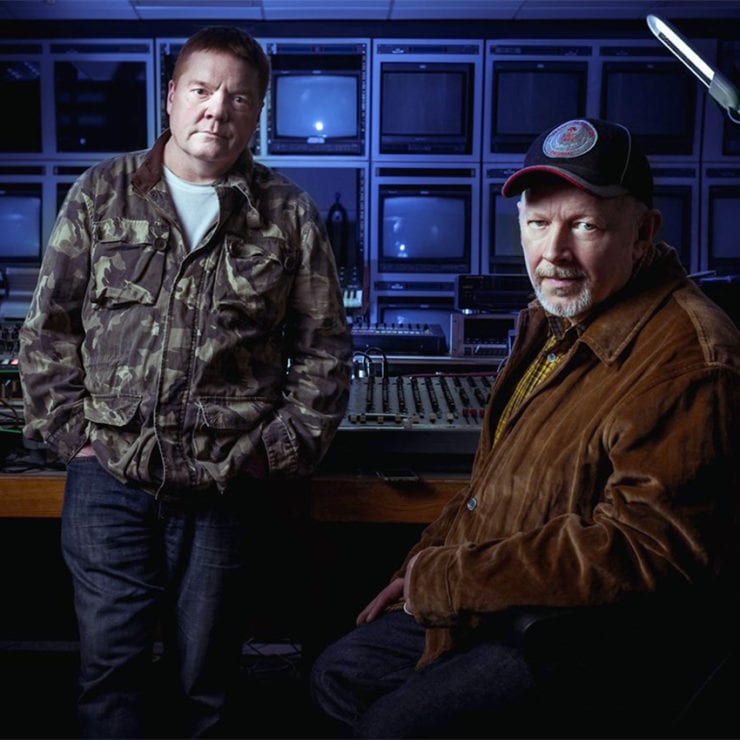 With acid house enjoying some of its greatest prevalence in recent times, we are seeing some of the genre’s pioneers enjoying a brand new lease of life alongside some of the newer proponents that have come to the fore. Now, one of the most iconic names of all – 808 State – return to the fray with a summer assault.

It has been over fifteen years since the pairing of Graham Massey and Andrew Barker issued any fresh material, with the time between filled with sporadic remixes, edits and live performances. This is to change with two EPs due to hit in the coming weeks. The first of these ‘Initial Granada Report‘ lands mid-July, with one track already available in the form of ‘Tokyo Tokyo‘. With acid house in one of its most purple patches since its late eighties heyday, their brand of authentic warehouse sounds is undiluted and on point.

The EP’s title is more than a piece of Mancunian lore, it was recorded in the original Granada studio, which has remained untouched since 1989 and was still complete with teleprinter, teletext technologies and boxes of floppy discs.