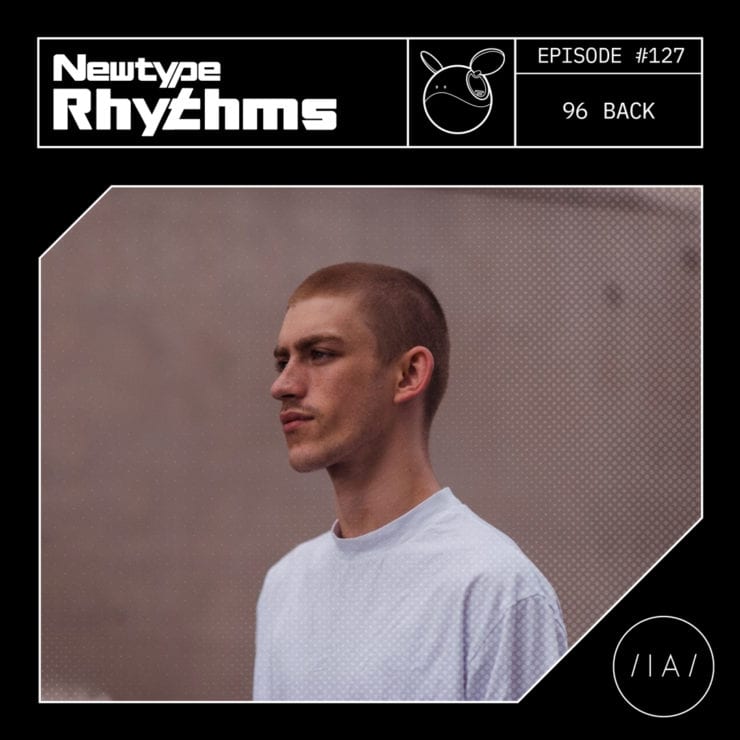 Another week, another episode of Newtype Rhythms at the ready — this time with a guest mix that’s brimming with character and colour from Sheffield’s very own 96 Back.

Coming off excellent releases on Central Processing Unit and Hypercolour, the wunderkind producer has already solidified an adventurous presence amongst the electronic underground; meshing technicolor melodies with out-of-body sound design that generates whimsy and wanderlust simultaneously. His most recent four-tracker, ‘Sugilite‘ (released in October on Local Action) – presents an evolution of his previous ideas through several journeys that transcend rhythm, genre and tempo entirely.

The flexibility within the sonic universes that 96 Back occupies is something that excites listeners in all facets, and it’s a pleasure to share that he brought that same adventurism in his guest mix for Newtype Rhythms – taking surprising turns and enveloping listeners with a narrative that’s churning with charm. Take the plunge towards his mix at around 47 minutes in, with resident Sheepshead stirring things up in the interim.