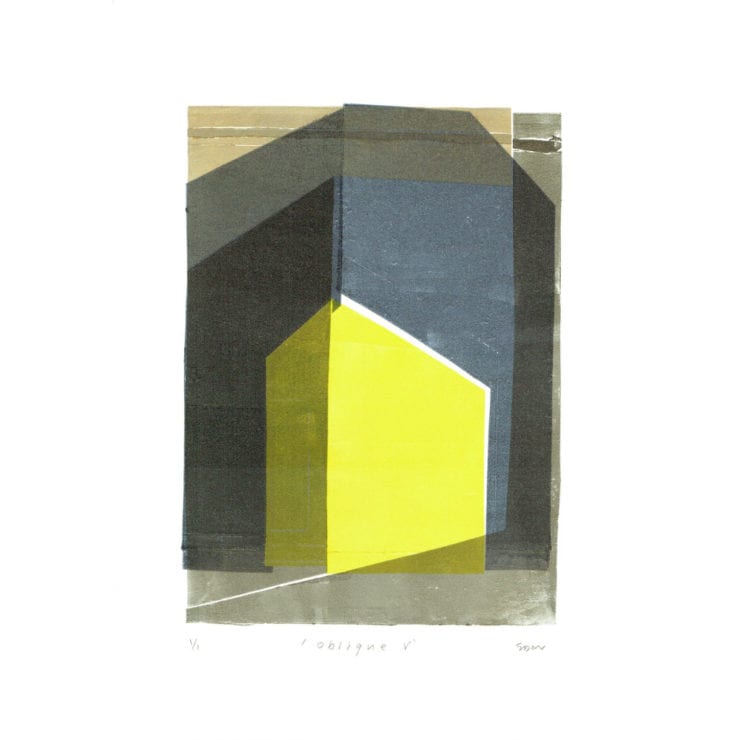 Following previous album releases on Forum and Mana, Sa Pa has announced the release of a third long player via Lamassu, marking the inaugural release on the Bristol-based imprint.

‘Borders Of The Sun‘ LP consists of a single locked groove and five deeply atmospheric and experimental tracks, evoking sub-aquatic dub techno à la Basic Channel. Stated in the press release, the album “charts a course through a stormy tumult of high seas and heavy swells…telling the story of a land discovered in the mists of time.” Ahead of its release, listen to the final track of the album “Buyan“.

‘Borders Of The Sun’ LP is scheduled for release 28 January 2021 via Lamassu. All profits from the label will be split between artists and homeless charity Caring In Bristol. Order a copy from Bandcamp.