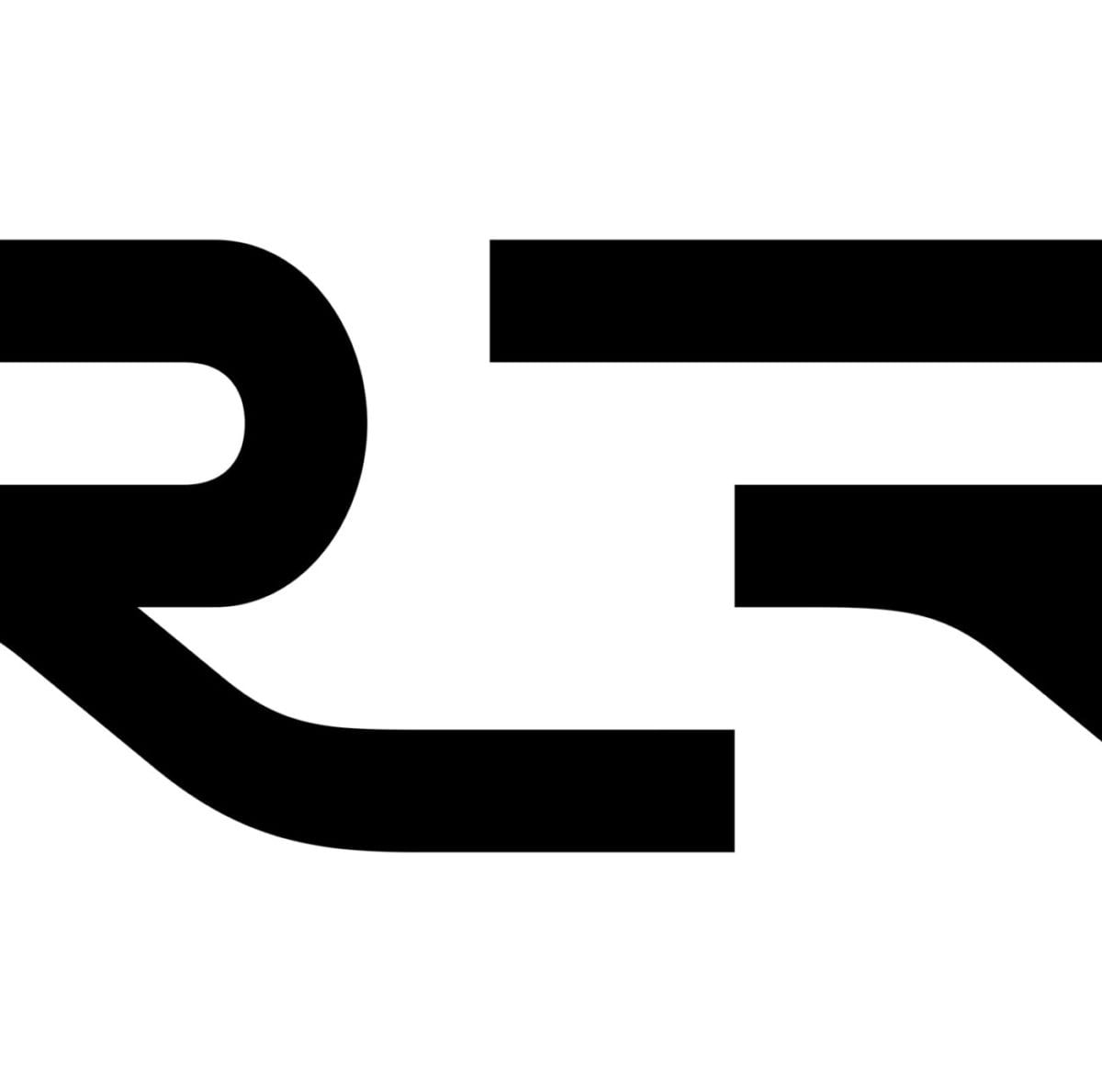 After a break of 5 years, Carsten Nicolai aka Alva Noto continues his Xerrox series with Xerrox Vol. 3, entitled “Towards Space”, a journey that started with Xerrox Vol. 1, referring to the “Old World”, and Xerrox Vol. 2, heading “To The New World”.

Using the process of copying as a basis, the Xerrox series deals with the manipulation of data by means of endless reproduction. due to the inherent vice of the procedure that becomes especially visible when copies are made from copies, everyday sounds are so much altered that they can be hardly associated with the source material anymore. as a result, entirely new sounds are created that, being copies of originals, become originals themselves.

On ‘Xerrox Vol. 3’, a new aspect enters the scene. Inspired by childhood film memories from the 1970s including Tarkovsky‘s adaption of “Solaris” and “la isla misteriosa y el capitán nemo” based on Jules Verne‘s “The Mysterious Island”, the record shows Alva Noto‘s private side. With its very intimate atmosphere, it is a personal reflection of dreams, an imaginary journey through emotional landscapes or, as he himself puts it, a “cinematographic emotion of a soundtrack to a film that actually does not exist in reality.”

Alva Noto himself further states, “I see Xerrox Vol. 3 as my most personal album so far. I have to admit that this emotional output is a surprise even for myself. it remains exciting how the last two albums of this series will sound like.”

Xerrox Vol.3 is scheduled for release on 30th March 2015 via raster-noton.

Discover more about Alva Noto and raster-noton on Inverted Audio.