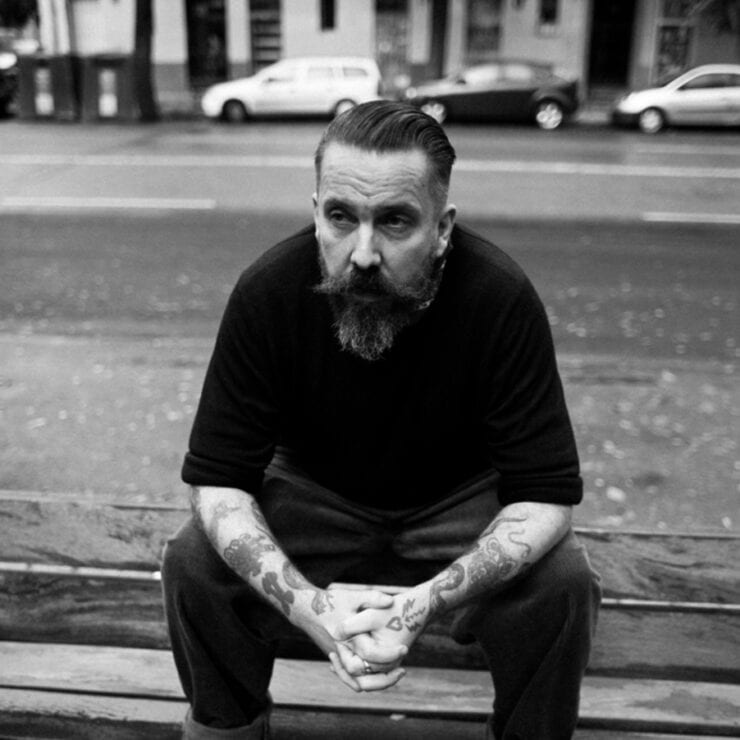 We regret to inform you that Andrew Weatherall passed away in London this morning at the age of 56.

Weatherall was an industry pioneer, producer, DJ, poet, writer and co-founder of the original village newspaper of the London acid house scene Boy’s Own, which he ran together with Terry Farley, Cymon Eckel, Steve Mayes, Steven Hall and Pete Heller.

Together they ran raves, released and produced records and printed a seminal, satirical fanzine that traced a very British link between the football terraces, dancefloors, youth fashion and the picket line in a way that no other publication would touch upon.

Weatherall was also a member of Two Lone Swordsmen, together with Keith Tenniswood aka Radioactive Man and was a member of The Sabres Of Paradise – a leftfield electronic trio comprising of Gary Burns and Jagz Kooner.

Weatherall’s management shared the following statement – “”We are deeply sorry to announce that Andrew Weatherall, the noted DJ and musician passed away in the early hours of this morning, Monday 17th February 2020, at Whipps Cross Hospital, London. The cause of death was a pulmonary embolism. He was being treated in hospital but unfortunately the blood clot reached his heart. His death was swift and peaceful.“

On a more personal note, below is a photo of Andrew Weatherall pictured with Sean Johnston (A Love From Outa Space) following their talk with Tom Durston at Farr Festival 2016.

Our thoughts are with his family and friends. 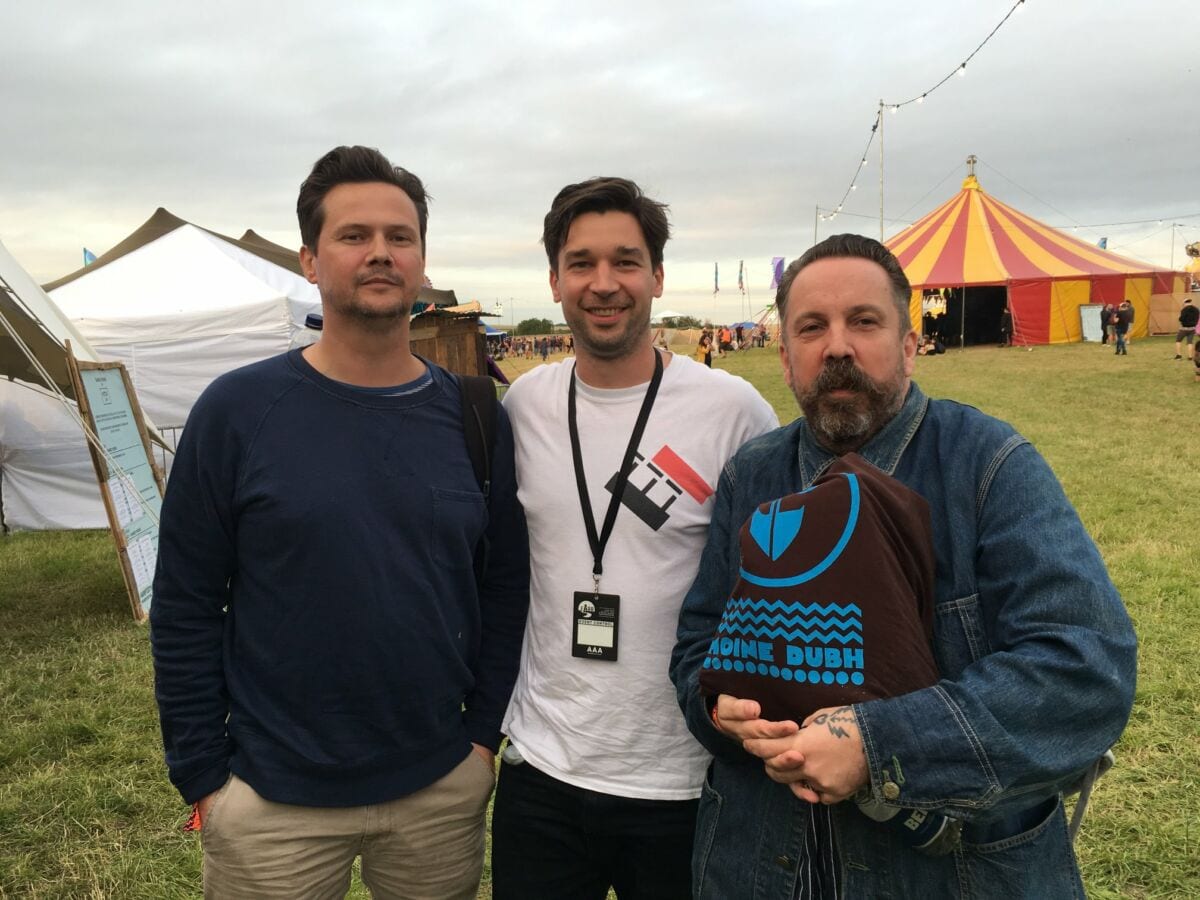