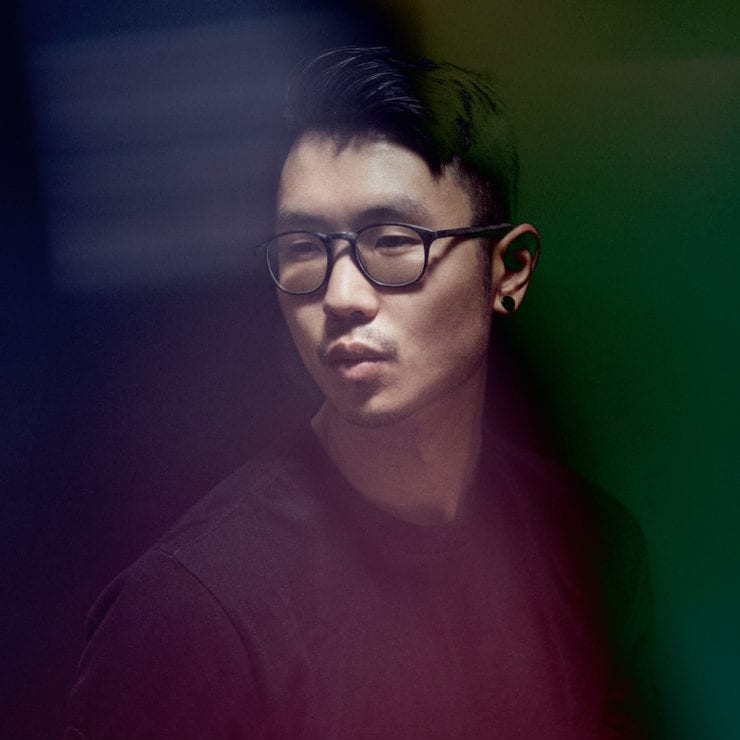 Following the release of AQXDM’s ‘Infrared’ EP on Houndstooth, one-half of the duo is finally ready to brandish his debut album on a familiar platform.

Berlin-via-Toronto producer Aquarian is due to release ‘The Snake That Eats Itself’ via Bedouin Records – a 10-track narrative that spans five years worth of peaks and valleys within a collection of compositions that traverse between the sounds of IDM, industrial, dark pop along with elements of his signature bass/techno mutations.

In addition to the release of the record in January, Aquarian will debut a collaborative live A/V show with acclaimed artist and researcher Sougwen Chung. For a teaser of what’s to come on the A/V front, check out the teaser below.

‘The Snake That Eats Itself’ is scheduled for release on 24 January 2020. Order a copy on Bandcamp.

Discover more about Aquarian and Bedouin Records on Inverted Audio.