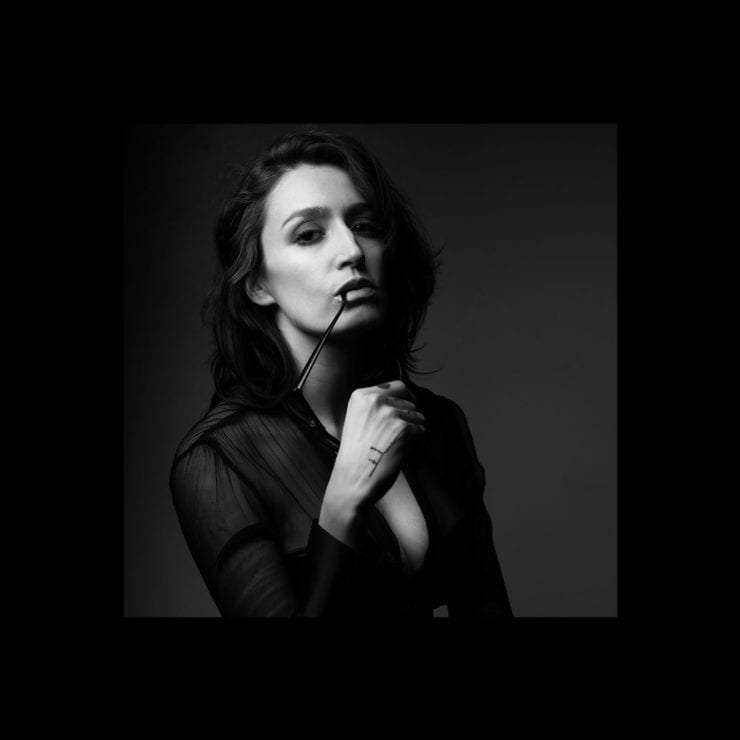 “When I record a mix I have to think of who it’s for and how extreme, or not so extreme I can get. Should I play the mix as if I was at a club playing peak hour? Hmmm – I never like to do those kind of mixes. I like to have a combination of a little bit of everything that I love. I also consider what mixes I have done in the past and try to vary them.

This mix in particular is sort of a combination of music that was purchased, given or shown to me by friends, such as Batu who gave me the Timedance catalog. Patrick Russell’s track and that whole EP on Lavibe is perfection. Solar’s track on Squirrels on Film because it’s the latest Squirrels VA release and my forthcoming track on Squirrels to shed it some light.

The track after mine, is from Matt Parent, who I am super proud of for this release on Acid Camp, it’s pure heat! The EYE track ‘Acqua Vera’ was given to me by Mark Knelkelhuis, who said that they really liked my Artefactos de Dolor record. Then there are three tracks which Pessimist worked on/collaborated that I purchased on Bandcamp. I am on a Pessimist high right now, can’t get enough of his work.

The Tobias. track is one from The Bunker New York 15 year compilation, which was my first release as LDY OSC. It’s a slow starting, very fast ending mix.

I like challenging myself and having to ride up the tempo so I started at 80bpm and ended up on 168bpm. I don’t use filters to mix (except first track since I had to due to a recording error), I don’t hit the loop buttons and mix, I just turn on the recorder and mix with EQ’s and my ears.”