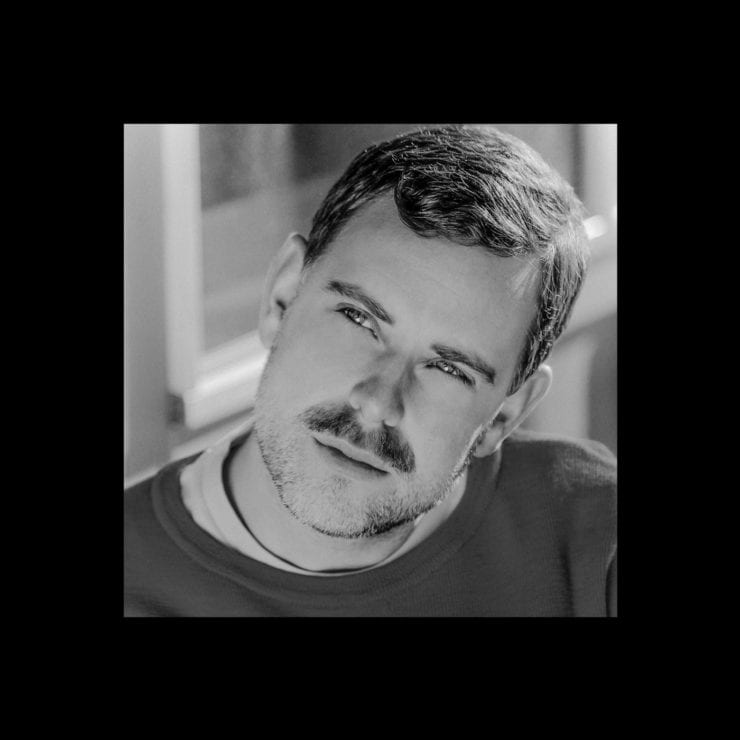 To celebrate the launch of our Artist Agency, Carsten Jost delivers an hour long masterclass in hypnotic deep house and leftfield electronics.

Under the alias of Carsten Jost hides none other than David Lieske, co-founder of the seminal deep-house bastion that is Dial. A native of the red-brick-dressed Hamburg, David couldn’t have wished for a better school than Germany’s best-known disco-chalet, i.e. the mighty Golden Pudel, where he and longtime partner in crime Lawrence would get to decisively forge their unique sensibility whilst learning the ins and outs of DJing.

As a master of the decks, Carsten Jost covers a wide span of hypnotic house music as much as he enjoys traversing more nuanced spectrums of leftfield electronics and further melancholy-drenched ambient. If the majority of his productions were originally issued back in the early two-thousands, 2017 marked an important milestone in David’s own artistic career with the release of his second album, ‘Perishable Tactics‘, featuring material new and old, including some previously released tracks from his ‘Atlantis’ EP as well as his timeless classic, ‘Love’, originally part of a 2007-issued split 12″ alongside Efdemin.

Discover more about Carsten Jost and Dial on inverted Audio.