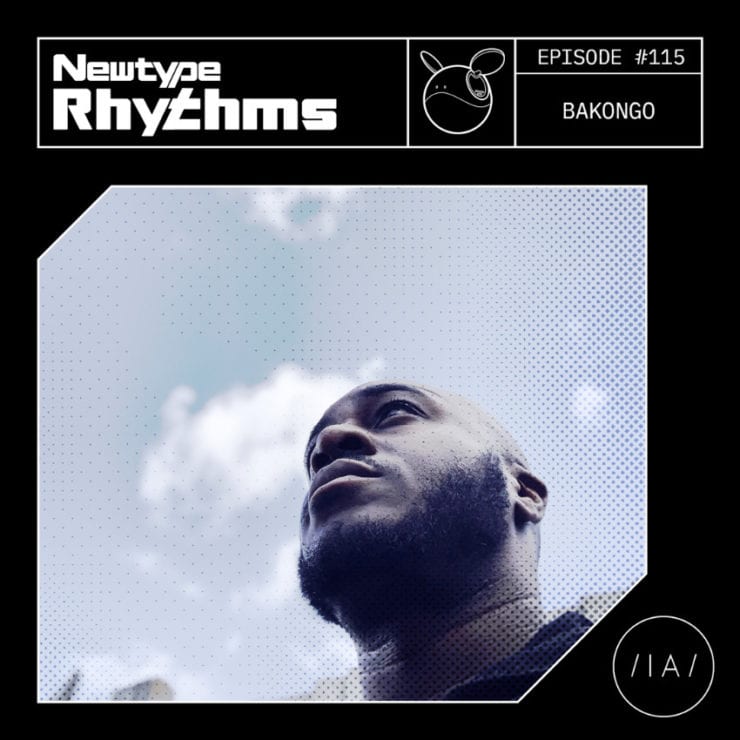 We all know the UK Funky legend that is Roska, the namesake is synonymous with some of the most memorable and magnificent tunes during the genre’s heyday nearly a decade ago – and thankfully his influence spawned a glut of producers that have evolved a sound that hasn’t lost its lustre.

In time, the sounds of Roska have only shined further with releases from the likes of DJ Naughty, DJ Polo and MA1 on Roska Kicks & Snares label – however, when it comes to the more unique flavours of the label, look no further than the main man’s alter ego known as Bakongo.

Spanning a decade in terms of his output, the works of Bakongo are intrinsically connected to its progenitor, but more tribalistic and heady in execution. Appearing on labels such as Brainmath and Livity Sound, Bakongo’s sounds are an engrossing example of the multiverses that percussive dance music can occupy; and it’s even more tantalising when you have someone like him behind the controls.

That’s what to be expected in this week’s deep dive of an episode of Newtype Rhythms: Bakongo stops by the show to deliver some blistering, buoyant percussive fire that will linger for days and weeks to come. His guest mix starts at 48 minutes, with resident Sheepshead starting things up per usual.