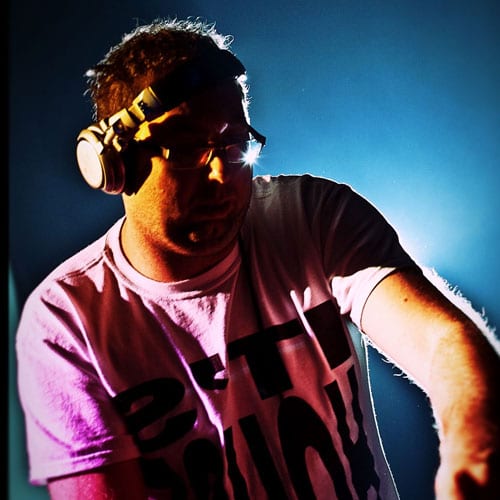 We Play House Recordings is the brainchild of Bart Van Neste AKA Red D. Having played at hundreds of parties over the last 15 years it only took one listen to the music of San Soda to decide it was time to start a music label of his own. In the midst of the download craze and the flooding of the market with millions of mediocre tracks by hundreds of bedroom digital labels We Play House Recordings aims to stand out with quality. Quality in music, quality in sound, quality in design and quality in distribution.

My chart reflects both the dancefloor and home listening, as these two environments don’t really differ in my world.

I’ve selected 10 pieces of music that I’ve been and will be playing for a long time to come. I specifically say music, because I do not like to confine myself to house, both in my DJ sets as in my car or home listening. What strikes me when reading the top 10 again is that 4 out of 10 are dubstep or dubstep-related productions. The reason being that people like Benga, Skream, Burial and others are really pushing the envelope with their music and are creating some of the most exciting pieces of electronic music ever to be released.

There are of course some WPH bits in there, because I do believe that when it comes to house I have released some of the best tracks of 2010. I am especially proud of San Soda’s debut album, which showcases more than just house, but it still has all the elements I seek in house music: melody, rawness, diversity and freshness.

Red D has provided us with his latest mix for Infinite State Machine‘s October broadcast, in which he shows off the slower side of his mixing style, also included are a couple unreleased We Play House joints so be sure to check it out in the player.