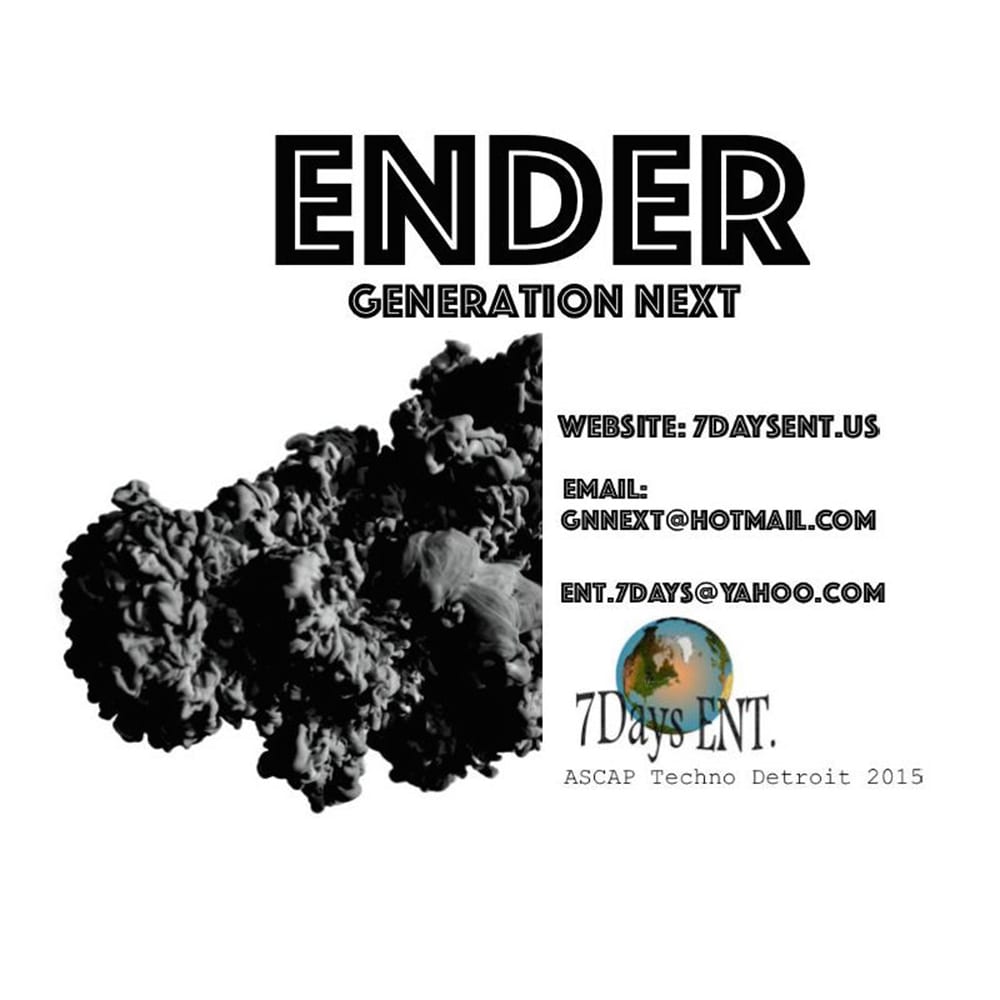 Following the release of Big Strick and Generation Next’s split 8-track ‘Like Father, Like Son‘ LP released in 2014, Generation Next has announced his new 3-track solo release ‘Ender‘ on his father’s record label 7 Days Ent. We’re also happy to offer you an exclusive stream of “Dream States” the second track from the EP, ahead of release on 5th June 2015.

Discover more about Generation Next and 7 Days Ent on Inverted Audio.