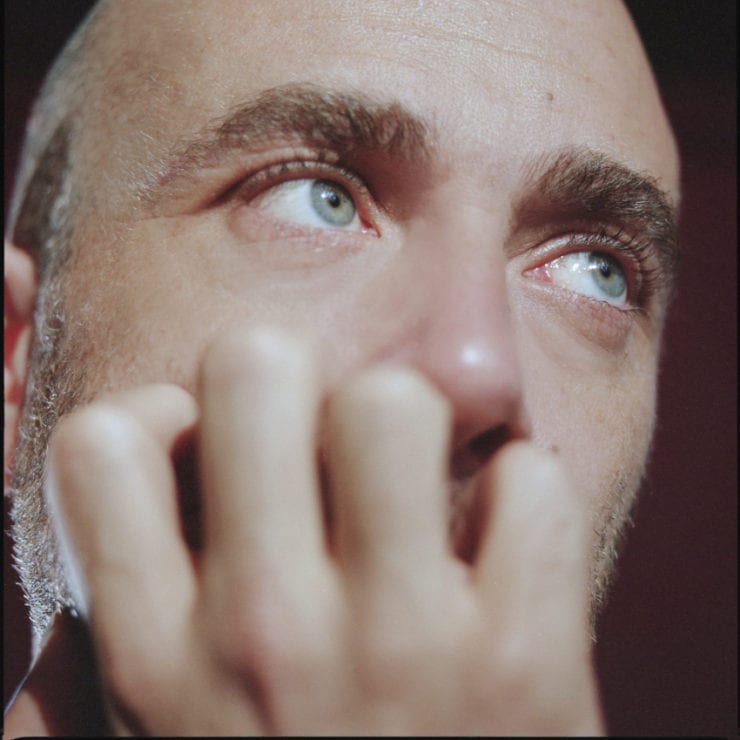 New York based ambient ensemble Bing & Ruth, led by pianist David Moore, will release their next album ‘Species‘ in July on 4AD.

Composed over a week in 2019 at Sonic Ranch in West Texas – together with long-time contributors Jeff Ratner on bass and Jeremy Viner on clarinet – ‘Species‘ is both an “exploration of the sonic possibilities of the electronic Farfisa organ” and the different ways of experiencing time “as something that flows, meanders and eddies – like water.”

Having traditionally employed the piano as the principle instrument on previous works, Bing & Ruth now turn to the classic sound of the Farfisa organ. Composer Philip Glass began using Farfisa organs with his ensemble in the late 1960s. It was also popular with punk rock and New Wave bands including Blondie, B-52 and the Talking Heads. Today it is used to impart a stereotypical 1960s-retro essence to music.

The result of ‘Species‘ is a 7-track album of deeply pensive organ music that seems fitting for our tumultuous times. In David’s own words he states “the organ offered me something the piano didn’t, and I was in no position to question why.”

‘Species’ is scheduled for release 17 July via 4AD.