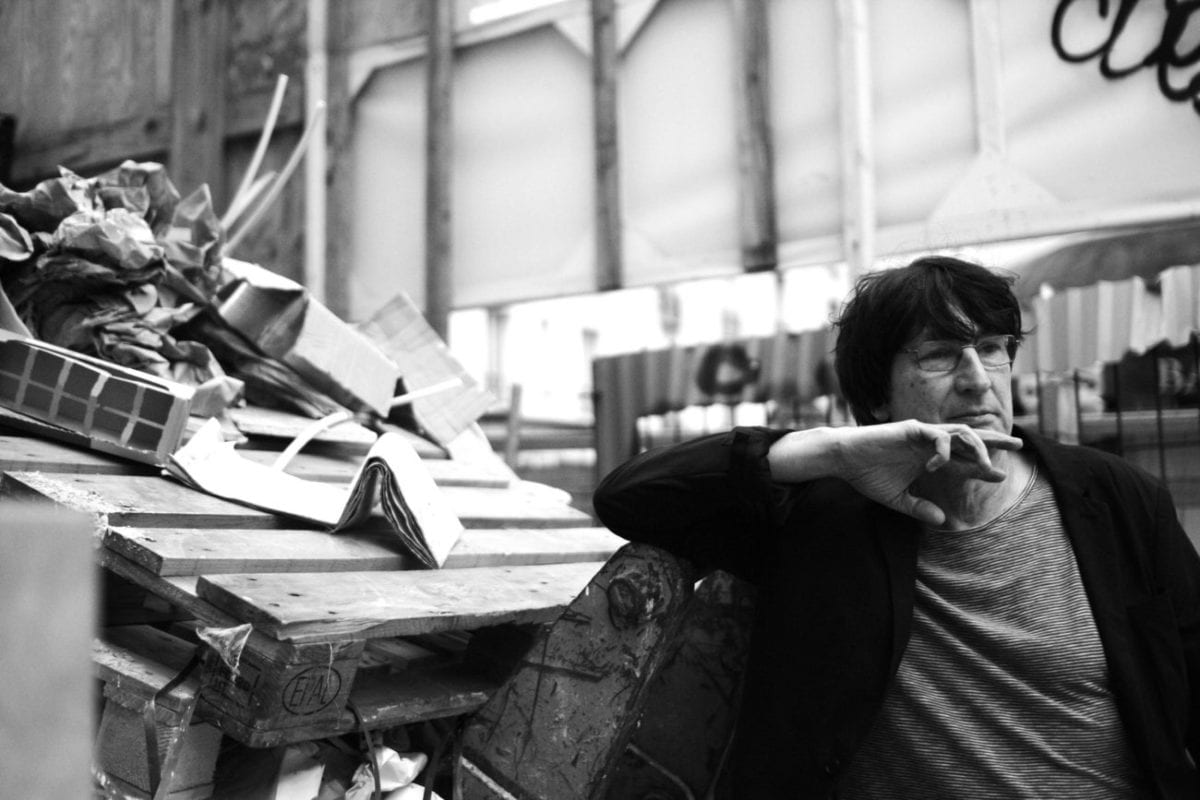 Hot on the heels of the extensive remaster work of the Bernard Fevre back catalogue, cult classic ‘H Friend’ – which was released under the Black Devil moniker in 1978 – has been put through a triple pack of remixes by a raft of eclectic producers.

With the first EP already out of the doors, the second is due to arrive on Friday and features the widest ranging interpretations of the entire collection.

Following his club version from the first EP, Andrew Weatherall delivers a stunning beatless take on the track. Belgian producers GoldFFinch hype up the track deviating from their usual fresh and direct style into an emotionally charge vocal epic. Anglo-French pairing Loframes carry on the energy but dial everything down into a progressive dub, while Australian Luke Million throws the biggest curveball with an enthralling downtempo take.

H Friend is available accross three EP’s – the first was release 13 November, this second comes out on 27 November with the final part arriving on 11 December 2015.

Find out more about Bernard Fevre on Inverted Audio.