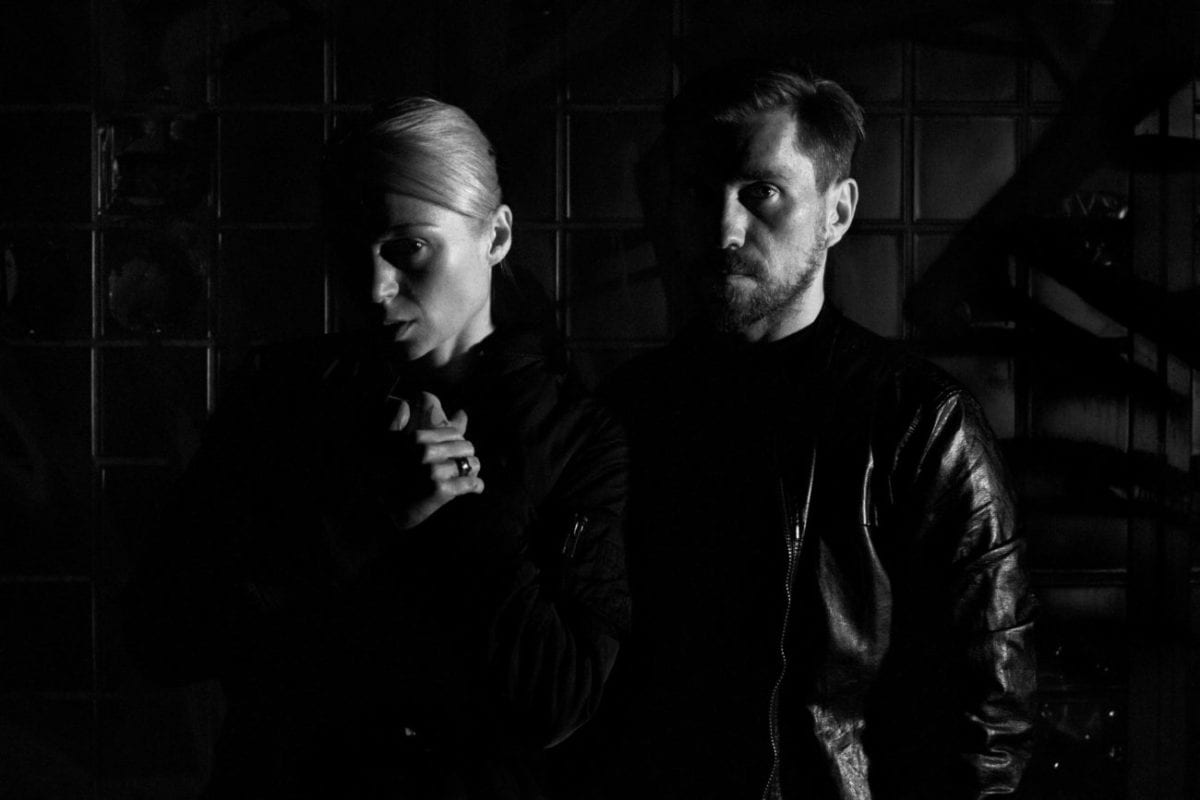 Gradual is the alias of a Berlin based production duo composed of artists Lee and Michal. Today they release their debut techno album ‘Ipseity‘ on their own imprint Gradual Records.

Back in 2008 Lee and Michal embarked on a mutual sonic journey to the thresholds of modern theatre and techno. Despite coming from different ends of the sonic spectrum both were rooted in performance. Since coming to Berlin in 2013 they’ve developed their live project into something expressive and polished whilst maintaining the gritty influence of the city. They strike a balance in their intensive techno live acts by using drum machines, synths and modulars.

Their debut album “Ipseity” is a psychedelic journey into throbbing beats, hypnotic ambience and drone-like melodies. Spread over 6 tracks, Gradual try to find their own sonic vocabulary by drawing from raw techno sounds and spacey electronica. 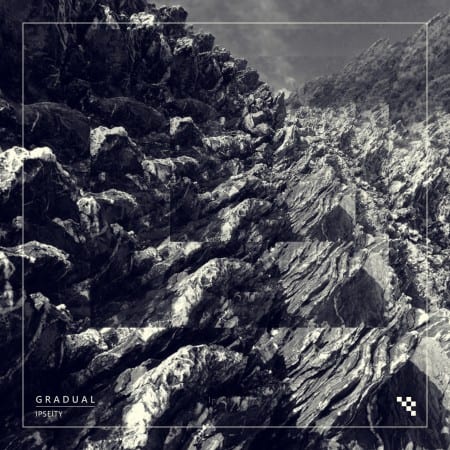 Difficult to pigeonhole, their music is a result of the duo’s background ranging from experimental ambient, through krautrock, synth wave to minimal and techno.

“The idea is to find opportunity, to open the spectrum of concrete sounds, to start travelling to other dimensions with the use of tension and intensity. To give up ego, expectations and bathe in the moment, thereby becoming an emotional medium that can lead listeners to feel something, to miss something, to melt in passion, to forget or to recall something, to open the gate to new territories. You can cross the border dancing, like the dervishes do, but dance is not the main goal, the main goal will be known only for you yourself.”

The album is a cohesive effort, in which Gradual is searching for the state of mind where sound flows in a linear movement freely and evolves into a trance-like rhythm, it’s an ideal soundtrack with which to touch the other side of reality.

Ipseity is out now (27th November 2015), order a digital copy of the album via Bandcamp.

Discover more about Gradual and Gradual Records on Inverted Audio.