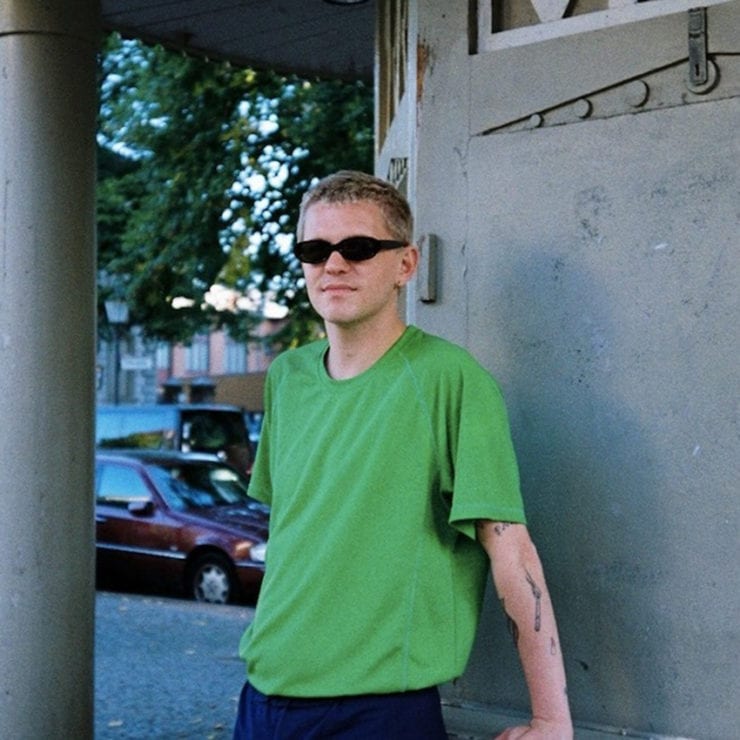 A good time is all one needs to remember their favourite nights on the dancefloor; be it with friends, lovers or strangers shuffling side-to-side – when music lifts you to another place entirely, it’s something that’s seared into your subconscious forever more.

That’s something that Byron Yeates specialises in quite regularly; as the Berlin-via-Galway up-and-comer revels in playing expertly crafted and paced sets, stretching to eight hours at a time. Drawing the attention of bookers across Europe, Yeates has become an ace-in-the hole when it comes to crafting a vibe, and that stretches into the party that they hold residence in, Radiant Love.

That party has blossomed into a label, and Yeates is growing into themselves alongside it. With the return of our sister series in tow, we spoke to Byron about how they got to Berlin, their process and what’s to come later in the year. 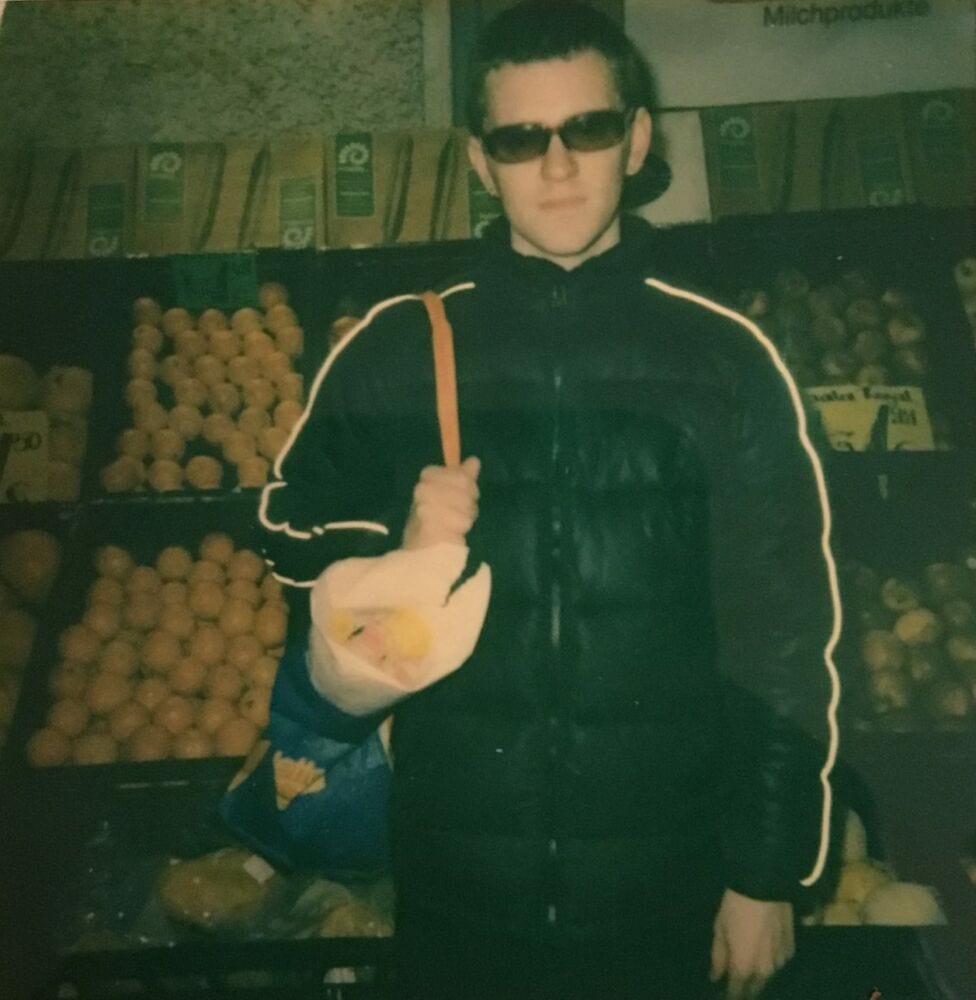 You’ve been bubbling up lately with your mixes but not a lot of information is out there about Byron Yeates, the person. You’re based now in Germany but were previously based in Ireland — how did you make your way towards becoming a DJ from Galway and get to where you are today in Berlin?

I moved to Berlin from Galway, Ireland nearly three years ago but also grew up in the UK, America and France. I visited Berlin regularly before moving here, especially the year beforehand. I had always really wanted to live here but never really had the confidence to make the move.

I was DJing back in Ireland and throwing parties but it was pretty casual and mainly with friends. My first booking outside of Ireland was at Panorama Bar after two of their residents saw me play at a friends event. Then with some encouragement from friends and also one of my best friends deciding to come along, I made the move. I also really wanted and needed a change, being a queer person in Galway was pretty hard sometimes and I felt like I had reached my limits in Ireland.

You’re known for expansive and extensive DJ sets, sometimes spanning up to 8 hours; that’s a full-on work shift! How do you maintain energy with such a lengthy time slot?

I really, really love long sets, both behind the booth and on the dance floor, there is something really special about being able to connect and share with people for an extended time.

In the first year of Radiant Love I would often play 7-8 hours. I usually have an outline of stuff I want to play and organise records and folders into moods and genres then kind of piece everything together to make it work, like you would with any set I guess, but long sets allow me to go in so many more directions and try different vibes and styles out a a lot more freely.

Once something really works on the dance floor I might follow that for a bit and then find a link into something else and continue on like that, this really gives me the opportunity to change it up without it being too disruptive to the dance floor. It’s also taught me to be a lot more patient and let the music breathe. I like the challenge of longer sets because you can pull the energy up and down more compared to playing a banging 2 hour peak time set (even though that’s very fun too).

How did Radiant Love come about and what makes it stand out from other parties within the club sphere?

Radiant Love came about initially as a welcome-back party for Amelia and Jochem (who I run the party with) as they’d be been in Amsterdam for a couple of months. The original plan was to have a house party, but none of us had a house to do it in so we rented a small, illegal venue. We had about 250 people show up, along with friends from London came over and brought a load of drag artists with them. The vibe was so good we decided to keep going with it and it’s kept growing since then.

It’s quite different now compared to the early days, we’ve definitely stepped things up a notch but our ethics remain the same and I think the sense of not knowing where the next venue is keeps it exciting for people, compared to other parties.

I guess it’s also been a response to our interactions with nightlife in Berlin, a lot of it didn’t really resonate with us or make us feel comfortable and we wanted to put our own tastes forward in all the mediums that we share at the party (art, performance and music) and create a space for us, our friends and family.

Radiant Love is now a record label. Tell us a bit about the forthcoming inaugural release and what to expect further from the imprint.

Pre-sales for our first release are now available, which is an extended player by Fio Fa, the brother of our other resident Cáit and includes a remix from our good friend D.Tiffany. The second release is another EP by friends of ours and includes another amazing remix.

The third release will be a repress of a record from 1996 and I’ve also just started working on a digital compilation for International Womxn’s Day, which we will donate all the profits from to various womxn’s charities, lot’s of great artists confirmed for this so far. It’s always been a dream of mine to have a label and it’s great to see it finally happening.

What does the not-so-distant future hold for Byron Yeates?

Lots of exciting gigs, which I cannot announce just yet!

I recorded this mix in my apartment on two CDJS and one turntable after recovering from an operation. It’s mainly a mix of stuff I was playing out at the time, as well as pitching some stuff quite up a bit and includes two forthcoming releases, one from Radiant Love and another from a side project I’ve been a small part of with D.Tiffany and Vani-T called Delicate Essence.