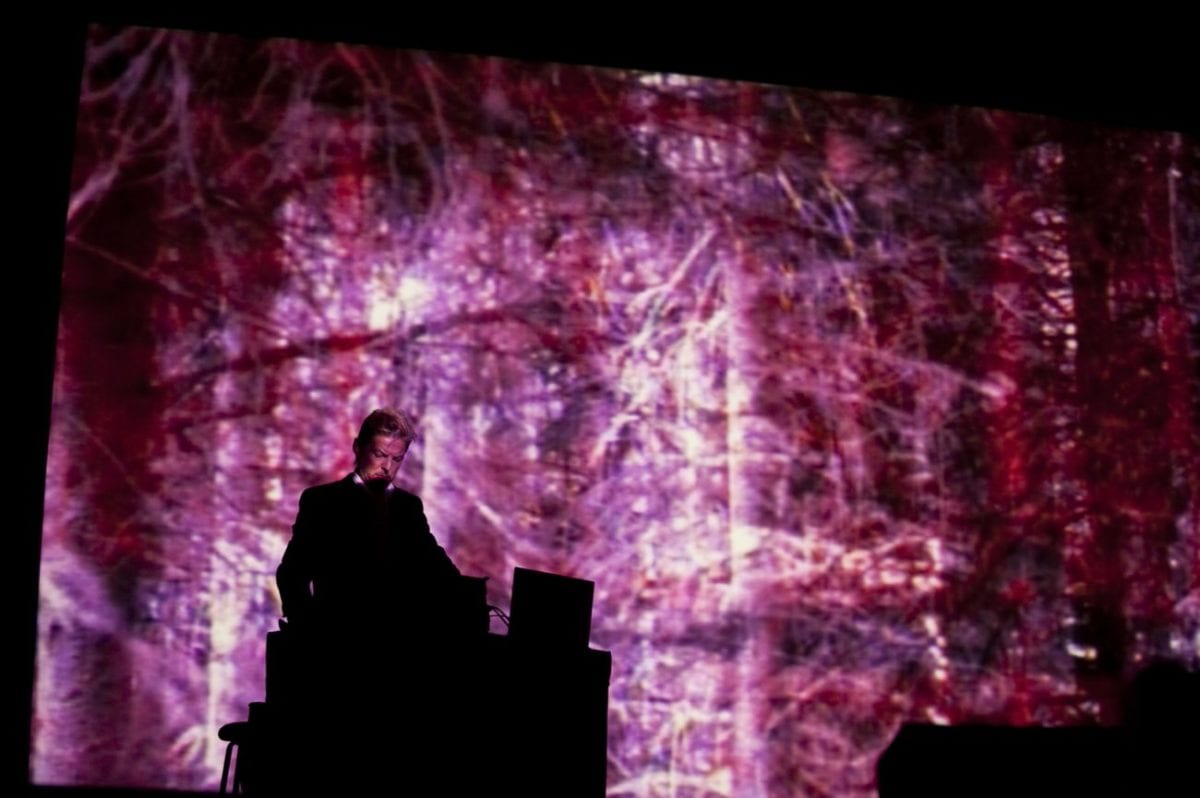 Wolfgang Voigt aka GAS will present a talk at Brilliant Corners in London on Saturday November 26th following the release of his limited edition 10-piece vinyl boxset and photo album named ‘GAS BOX‘.

This special event will be hosted by Boiler Room’s Gabriel Szatan and will cover the whole of the GAS spectrum. After Gabriel has dissected the albums with Wolfgang, the audience will listen to selected tracks from across the GAS catalogue on Brilliant Corners’ world class audiophile sound system. The listening sessions will then be followed by a Q&A allowing guests to ask questions of their own.

GAS is perhaps the most revered of Wolfgang Voigt’s many projects, with each album consisting of several long tracks of dense, hypnotic, hissing, atmospheric sound joining the dots between ambient and techno.

For further information RSVP on Facebook. Tickets (£12) available to purchase from CAS.