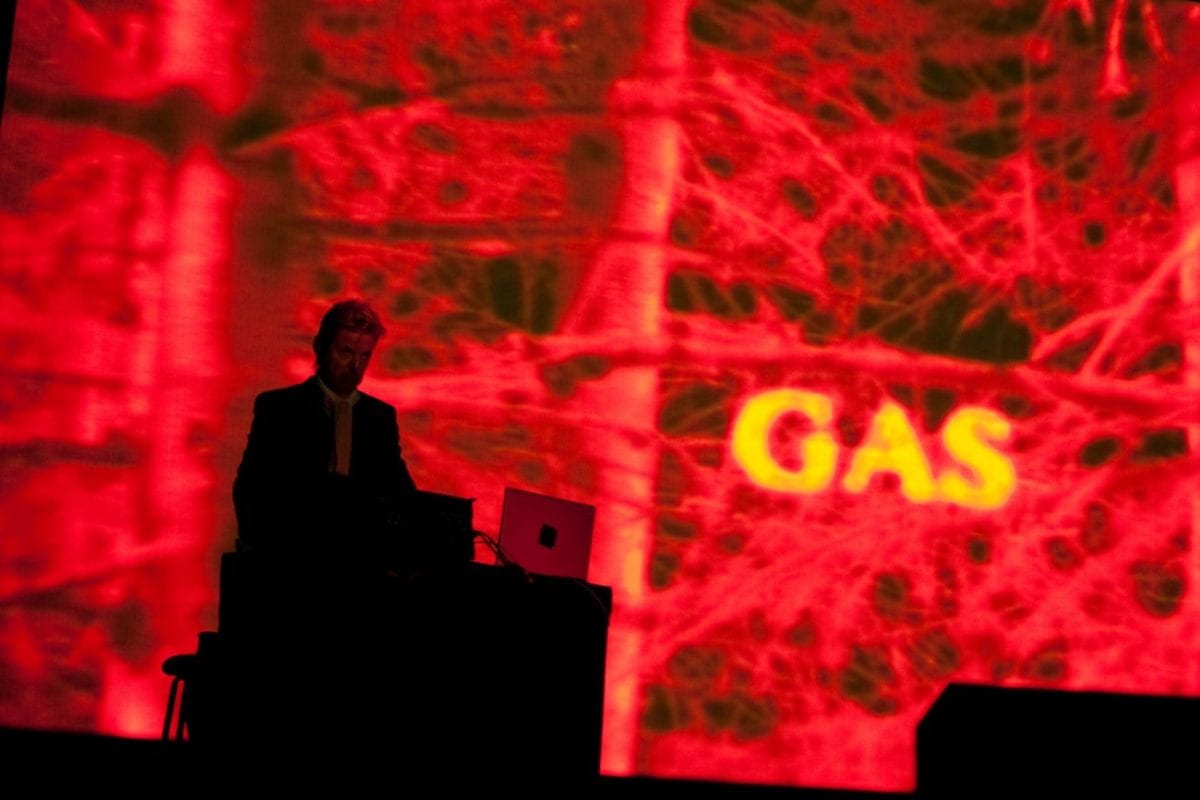 Following the much-acclaimed (and out-of-print) 2008 retrospective ‘Nah Und Fern‘, Kompakt are to reissue the core GAS albums originally released by the legendary Mille Plateaux imprint in the 1990’s.

From foggy dub techno to anthemic electronica and loop-based ambient techno, the list of acts, tracks and even genres influenced by this body of music crafted by Wolfgang Voigt under his GAS alias between 1995 and 2000 seems endless, giving these long sold-out original releases even more of a near-mythical quality. 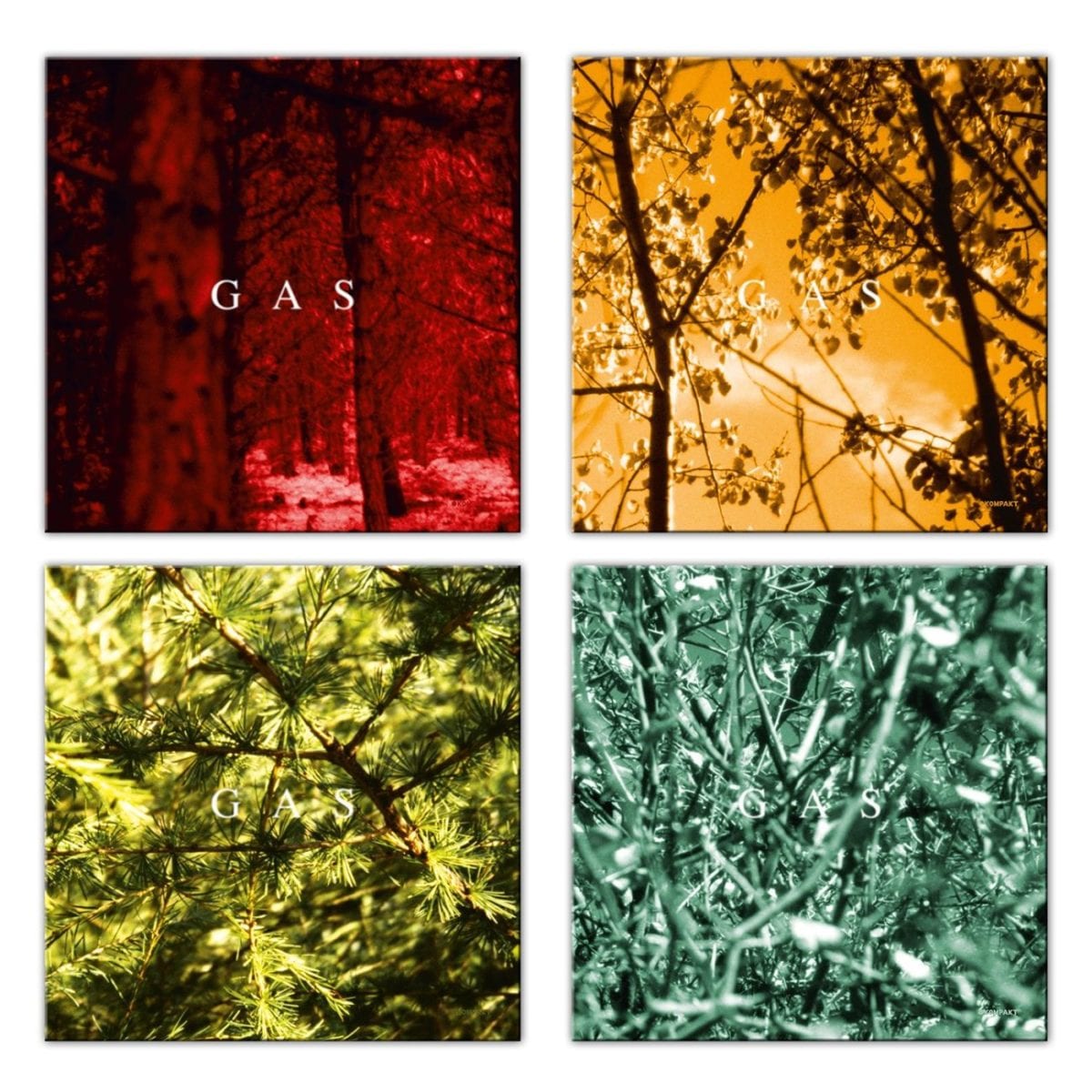 Inside this comprehensive anthology, listeners will experience ‘Zauberberg‘ (celebrating the 20th anniversary of this essential album), ‘Königsforst’, ‘Pop‘ and the much sought-after ‘Oktember’ 12″, all together available as luxurious 10LP + 4CD edition.

GAS BOX is the most comprehensive version of these releases ever: the vinyl features edits that were previously unavailable on wax – with each album being presented as 3LP pressing (instead of the original 2LP pressings), for extended playtime and superior sound quality, finally released the way this music was intended to to be heard. 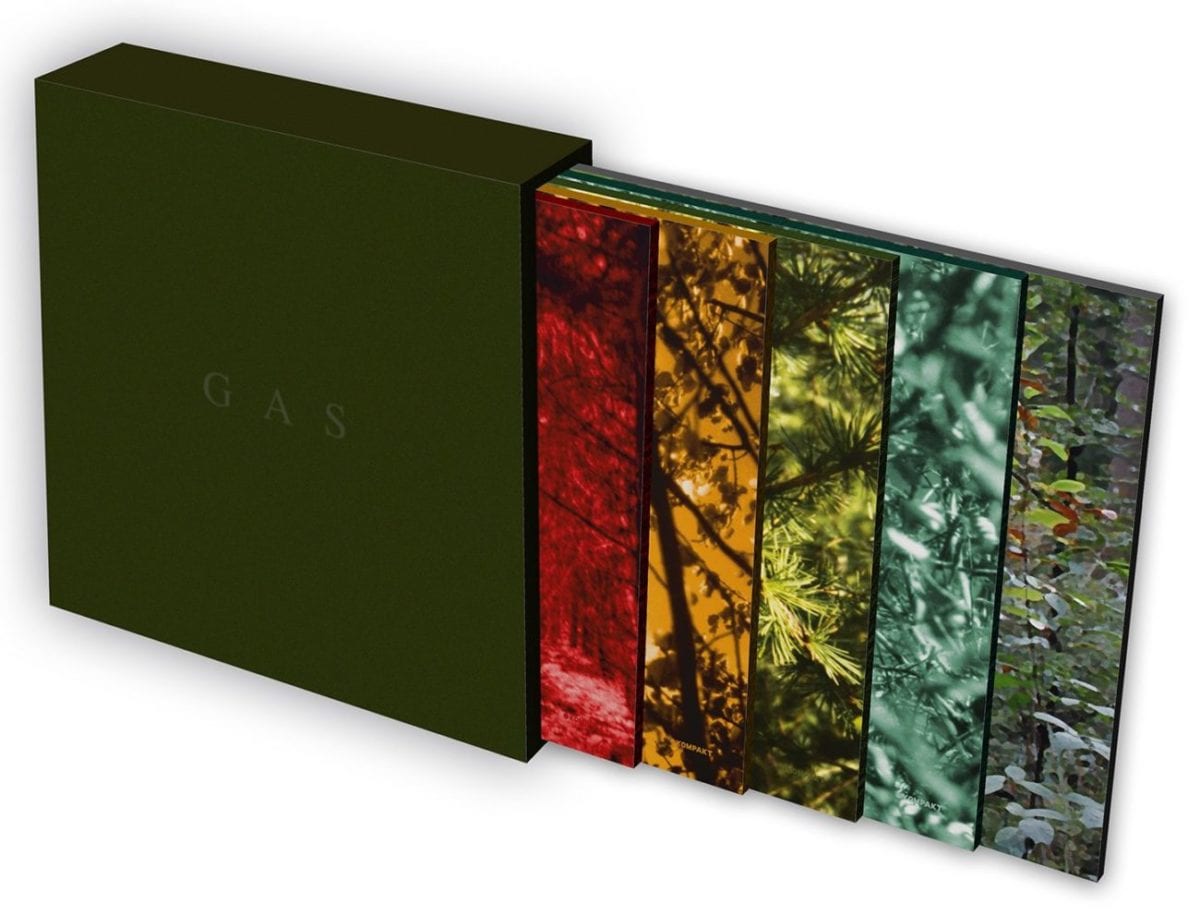 This highly collectible box set comes with an art-print book featuring newly processed and previously unreleased photography from the Königsforst woods around Cologne, in the style of the legendary, trail-blazing GAS artwork. You can preorder the box set now from Kompakt.

GAS BOX is scheduled for release on 28th October 2016.