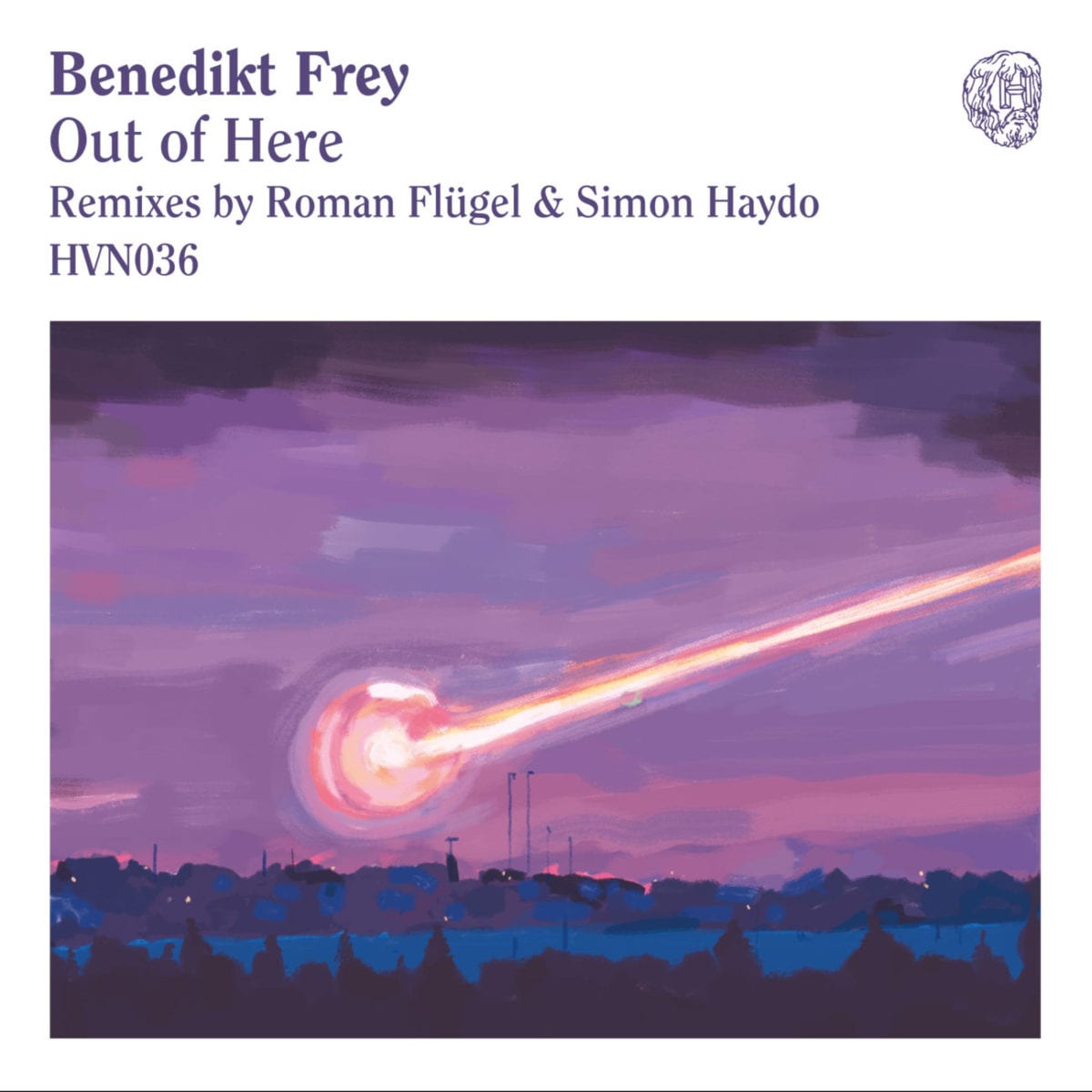 Having previously released records on Stockholm LTD, Avian, Balans and his own imprint DEM, Simon Haydo’s rework of “Out Of There” is tipped towards hypnotic techno. The track begins with a murky landscape of haunted vocals and kick drums, whilst ice cold synth stabs provide ample weight to elevate the track into a whirlwind of electro madness. This is one to raise the heat on the dance floor.

The 12” comes in a beautiful sleeve featuring an exclusive illustration by Barcelona-based artist Pau López and design by Arnau Pi. ‘Out Of Here’ is scheduled for release 26th August 2016, order a copy from Hivern Discs.