Since his beginnings in 2010, Benedikt Frey keeps hold of a special position in the techno sphere; venturing out of the classic 4/4 apparatus to strike out in different directions, breathing in more life into his raw yet chiselled compositions.

With no less than 6 releases and an album as INIT for John Talabot’s Hivern Discs – topped by a remix EP featuring the likes of Cliff Lothar, Willie Burns and C.P.I. – the Frankfurt-based producer enjoyed a sparkling 2015, confirming his return to top form as his body of work remains one of today’s most captivating in terms of ever-varying, boundary-pushing forms of club expression.

We asked Benedikt to record a podcast for us and the result’s up to his high-flying standards; paying tribute to the past, present and future of dance music through an enticing mosaic of ’90s-infused breakbeat, industrial, acid and grim techno. We also had a chat to discuss production methods, influences and further release plans. 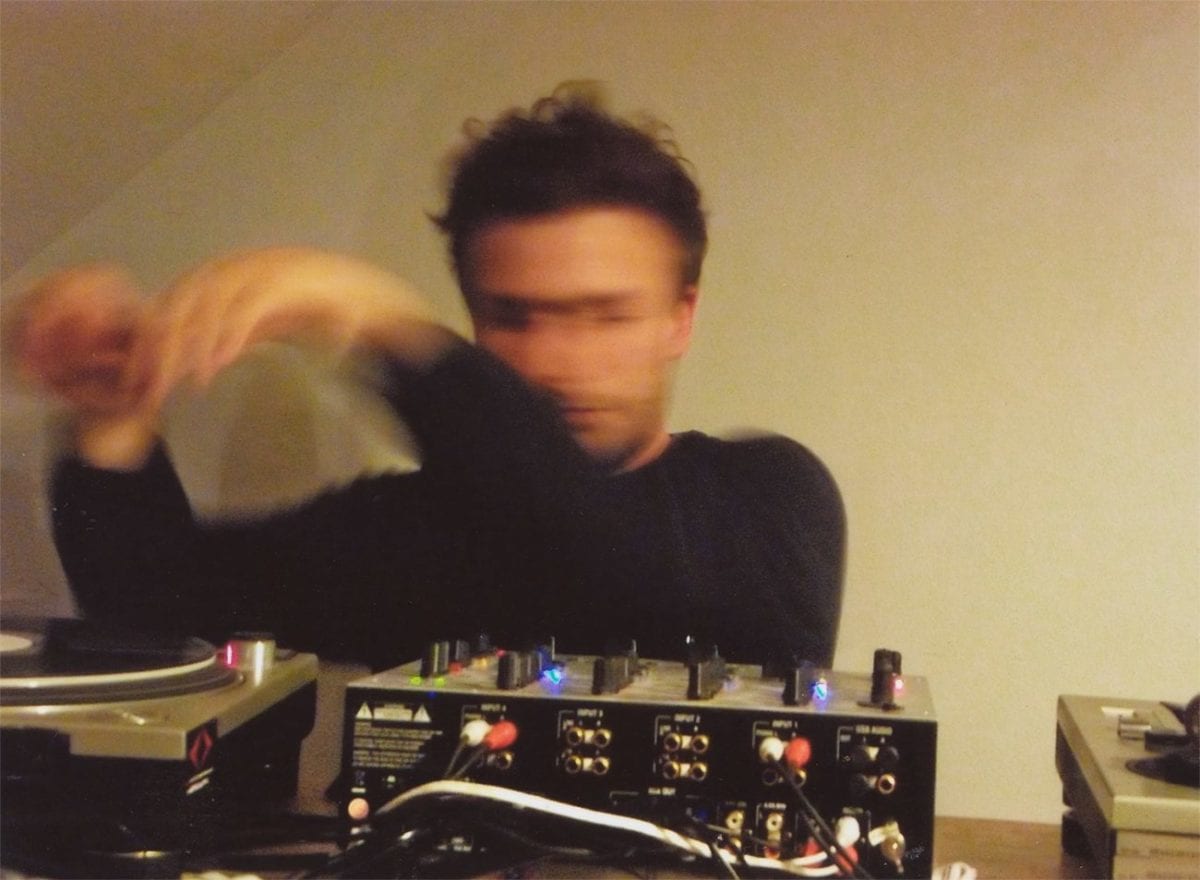 Hey Benedikt, thanks for the killer mix! It blends a lot of ’90s old-school vibing sounds, breakbeat and techno… How, when and in what spirit did you record it?

I recorded it during a rainy day in my apartment. Always in spirit of not using my brain too much.

Unlike your music, which welcomes nonconformism, a great lot of the current techno scene’s a bit over-indulgent with hidebound and cautious 4/4 patterns – as long as it pounds and gets the audience buzzing… How do you think things change?

I think that there’s a positive and forward thinking development in deejaying and music production. As far as I can see it, people are hungry for surprises and experiments.

How did you first start experimenting with electronic music?

Basically it was for the love of dance, music and computers of course. 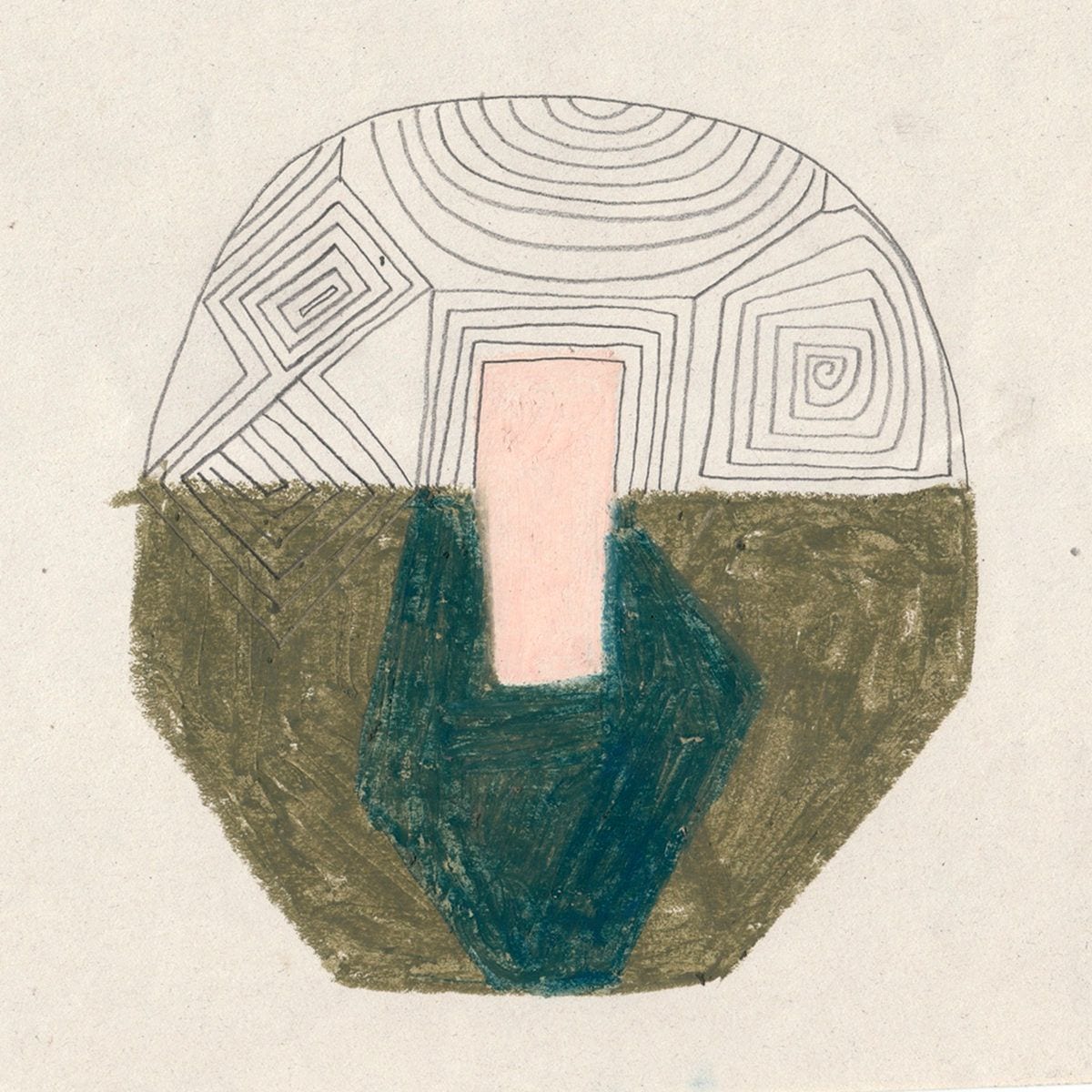 How do you usually build up your tracks? Are you more into instinctive jamming or do you structure things more tightly?

Both in a way… I usually start by experimenting with my machines, always recording. After I built up something that could be worth working on, I start messing it up in Ableton. After that I go crazy in cutting, looping, re-recording and arranging.

In and out of the electronic music circle, who’s an inspiration to you?

Your last EP ‘Out Of The Fog‘ was released in May 2016 through your own imprint Love Pain Sunshine & Rain. What have you been up to in the meanwhile?

My partner in crime Nadia D’Alò and I just finished an EP for Ivan Smagghe’s label as INIT. Beside that I managed to “almost complete” my first solo album for ESP Institute. 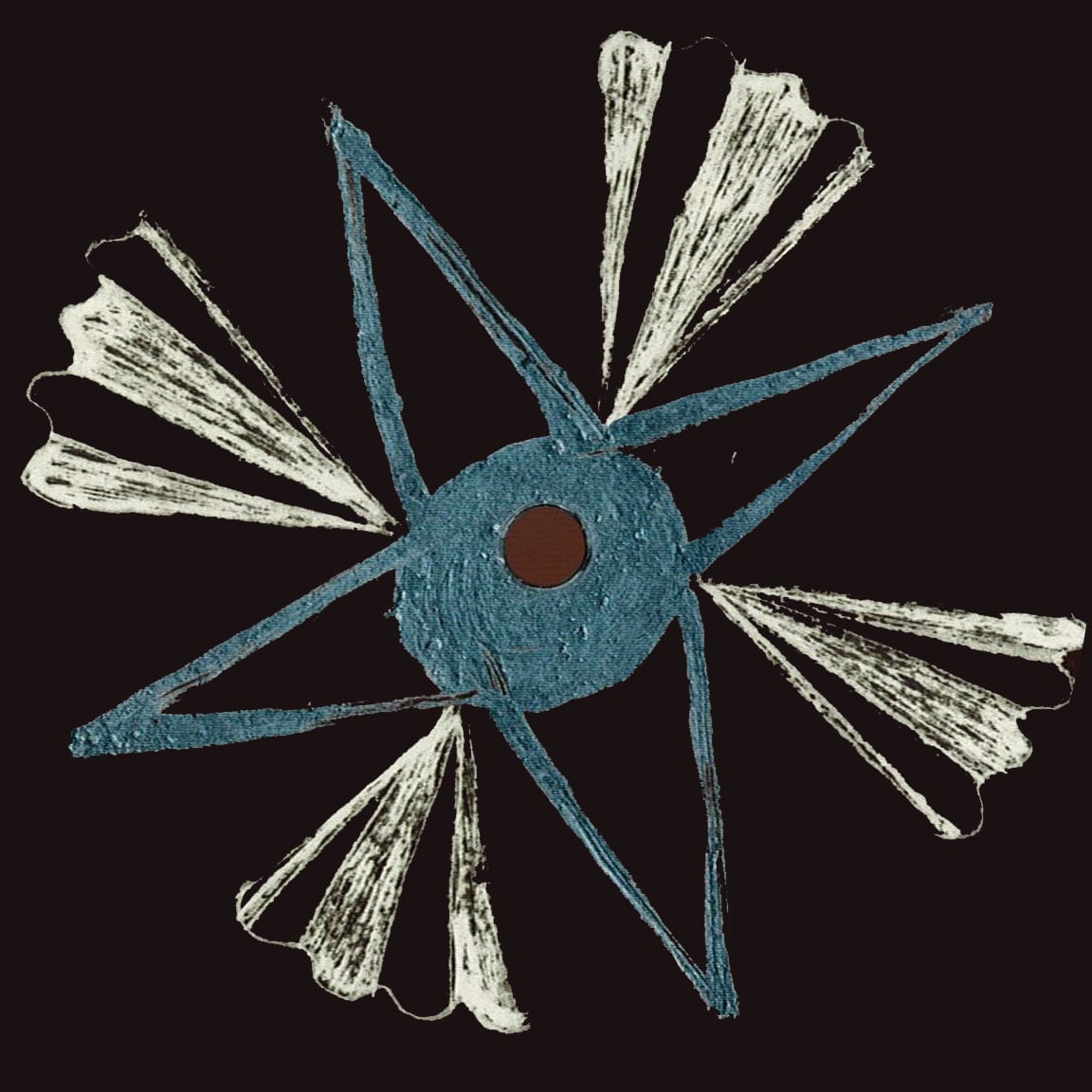 Back in 2012, you launched LOPASURA (Love Pain Sunshine & Rain) – a label that mostly serves as a platform for your own material. Was it a way for you to keep control artistic-wise?

Sure thing, it’s good to build up a personal playground I think… Especially back in 2012 when I was tired of sending my music to other labels.

Unfortunately my studio is currently not set up anymore, because I’m moving out in a few weeks. Of course I have a few things at home I’m not willing to give away again. So in a way I am a collector yes. But I know people who go nuts on spending all their money on gear. So I’m a collector but not an avid one.

Any piece of gear you’d never get rid of?

I’m bad in making these kinds of decisions. Can I Keep them all? 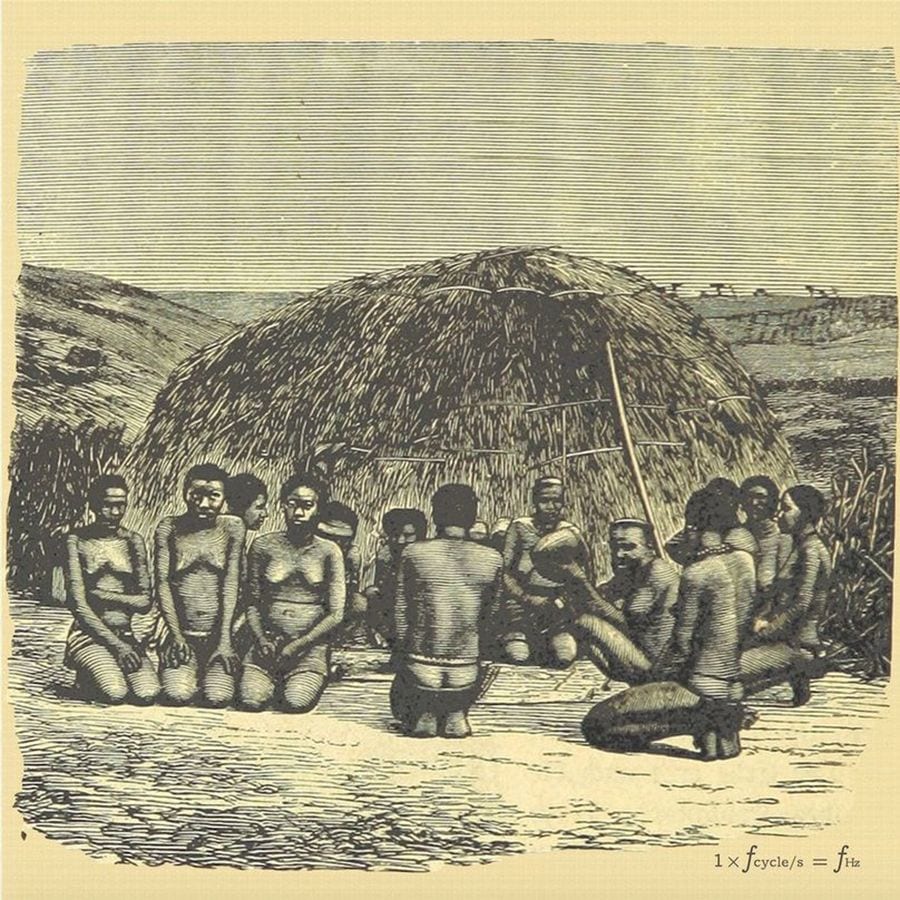 2015 was a thriving year for you, punctuated by five solo releases and a split. 2016 saw you attack pedal to the metal. How’s the second part of the year shaping up for you?

There will be a few things popping up this year; one will be a remix EP on Hivern Discs from my track “Out Of Here”. Followed By two remixes I did for Bernard Fevre aka ‘Black Devil Disco Club’, which will come out on a sub label of Private Records. One new Serious Trouble record in early autumn, and a second EP for ESP Institute in the winter with tracks that didn’t make it on the album.