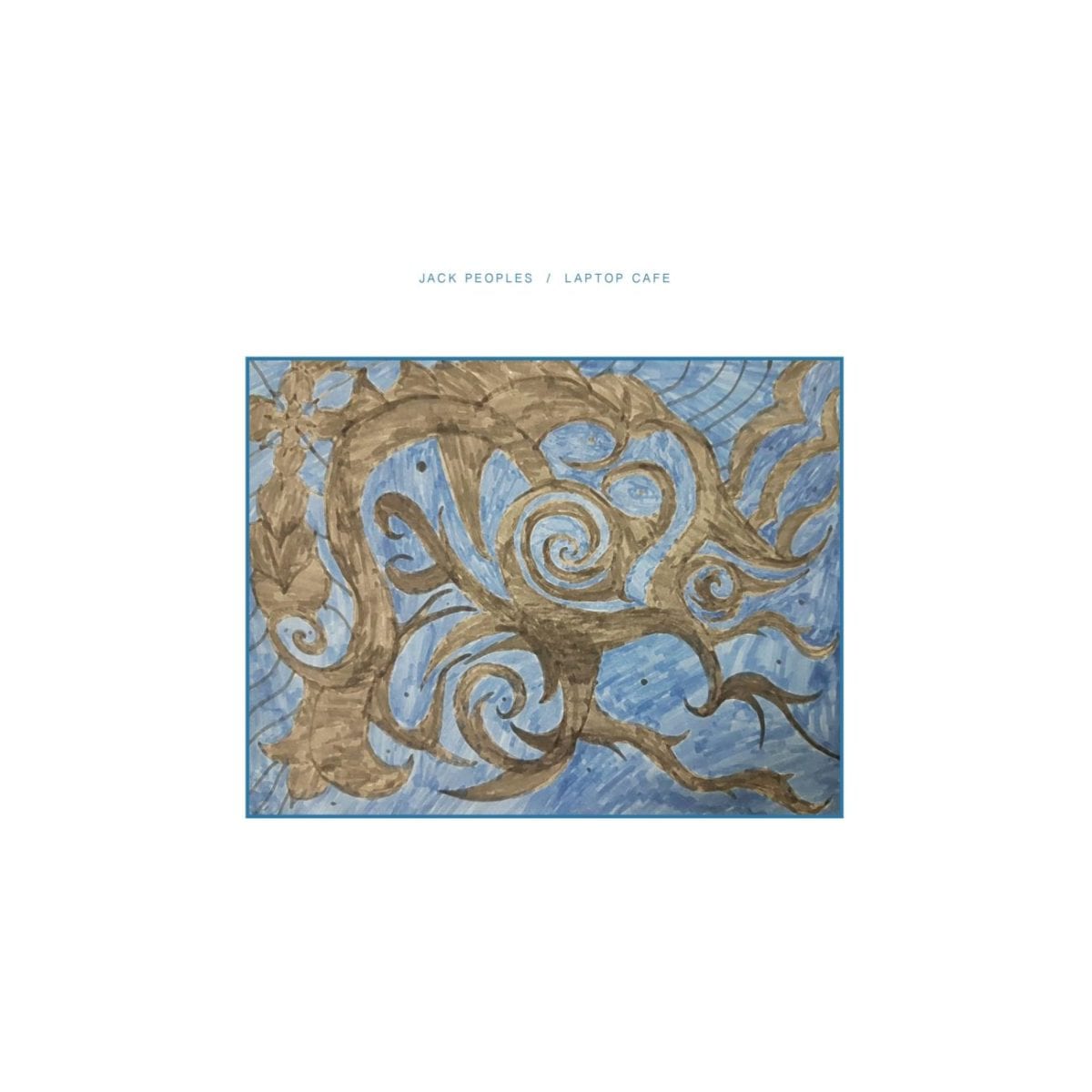 We have just received news from Clone Aqualung Series that they will release a long lost DAT tape ‘Laptop Cafe’ produced by James Stinson back in the early 2000’s.

Following the reissues of The Other People Place “Lifestyles Of The Laptop Café” on Warp and “Sunday Night Live At The Laptop Cafe” on Clone, the Dutch imprint have another release up their sleeve in the form of a mini-album from James Stinson, which he was working on at this critical time, sadly ‘Laptop Cafe’ never saw the light of day due to Stinson’s untimely death. Now it is being resurfaced for the first time in vinyl format, scheduled for release June 2017.

Head over to Clone for further details.